Seeking Immortality in 2019 Thru Teen Blood, Plastic Surgery and Cash

It’s the start of a new year and most of the talk is about new beginnings. However, a small group of people is instead discussing ways to have no ending. In other words … immortality. Most people are familiar with expensive plastic surgery and may have heard rumors of billionaires drinking the blood of younger people for life-extending and other as-of-yet-unproven health benefits, but these two practices have suddenly gotten mainstream media’s attention and 2019 may be the year they become acceptable … but will they become reliable paths to immortality?

“Their brains are younger, their hearts. Their hair, if it was gray, it turns dark again.”

Let’s start with the blood drinkers. That quote comes from a CBS Philly interview with Dr. Jesse Karmazin, the founder of Ambrosia, a clinic which claims to have conducted clinical tests on its so-called “young plasma treatments” where people over 30 pay $8000 per liter ($12,000 for 2 liters) of plasma from donors aged 16 to 25. Unfortunately, the quote about younger brains and darker hair refers to results from experiments on mice, not the human treatments. That’s not stopping Karmazin (not a medical doctor) from looking for places to open new clinics (currently he has two in California and Florida) for anyone with a lot of cash and the desire for immortality. The prime example of this is Peter Thiel, the billionaire co-founder of PayPal who is a proponent of young blood transfusions and has been fighting rumors that he’s hoarding it. 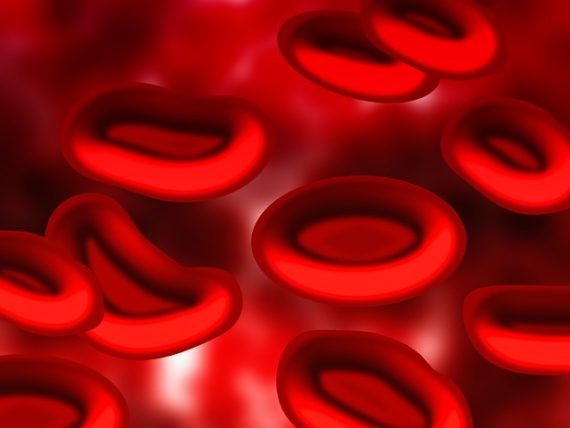 “It’s all very exciting that there can be components in blood that can be healing.”

The CBS report interviewed people like Dr. Sharon Shaw, an Alzheimer’s researcher at Stanford, who have seen positive results in Alzheimer’s patients using platelet-rich plasma treatments – but made from a patient’s own blood, not from young donors. That’s the same technique used in the “vampire facials” made famous by another group of rich people seeking immortality – the Kardashians (what a surprise). While the immortality benefit of young blood from others is still unproven, it’s getting more coverage and as long as there are rich people, there will be those seeking to stay with their money for as long as they can.

Speaking of rich celebrities, Hollywood has long been the testing ground for high-end plastic surgery to keep actors and actresses looking young. A quick Google search on “bad celebrity plastic surgery” shows it’s still a long way from perfect, but transhumanist and futurist Dr. Ian Pearson predicts that the field will change within 30 years by moving beyond the skin to go right to DNA itself – specifically the telomeres or junk code at the ends of chromosomes that are believed to cause aging when they break off during replication. Pearson believes the rich will be getting telomeres treatments by 2050 and the price will soon drop to an affordable level because:

"You wouldn't want to live in a world where there are millions of Kardashians walking around, where they can afford to do it and nobody else can.”

This type of treatment has been reported on by everyone from the Daily Star to PBS and is often in the conversation when discussing future applications for CRISPR DNA editing. Pearson believes the 2050s will also be when uploading consciousness to robots is perfected for those who would rather get a new mechanical body instead of constantly upgrading the old skin-and-bones one. You can’t get away from new advances in humanoid robots and it will be nice to see them do something besides giving directions, singing or having sex. 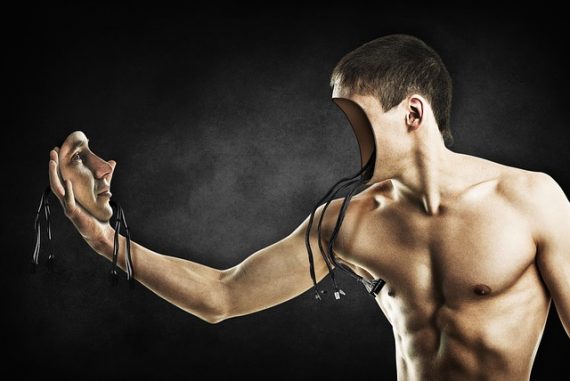 Yes, extending life beyond the 90s and 100s in a younger or mechanical body is not immortality … yet. But it’s getting more publicity and the rich are getting richer. Will it happen before the money runs out? Comedian and accidental philosopher Steven Wright may have the best outlook:

“I intend to live forever. So far, so good”

Aliens: “Believe In Us, But Not Too Much.”