Supernatural Invaders in the Dead of Night

In his book, Strange Intruders, David Weatherly says that the Incubus and the Succubus “live in a spirit world and crave the energy and life essence of the living.” They are dangerous, violent and manipulative things that very often present themselves in the form of a person’s definitive fantasy. There is, however, nothing appealing about these monsters of the night. In fact, they should be avoided at all costs. It’s either that or ultimately pay a terrible price. The problem is that it’s very difficult to escape their clutches when you are in bed, completely paralyzed, and held down by a malevolent thing from another plane of existence.

The term, “Incubus,” is a most appropriate one, as it is derived from ancient Latin term which means “to lie upon.” The word itself is “incubare.” In essence, the term is a most apt one, as the Incubus does exactly that: it lies upon its victim and sexually assaults them. The Incubus is the male version of this menacing beast, while the Succubus is the female. It’s a phenomenon that has been with us just about as long as civilization has existed. It’s important to note that such creatures are not limited to just one or two parts of the planet – or even to specific time-frames. Incubi and Succubi are everywhere – exactly as they were in the distant past. 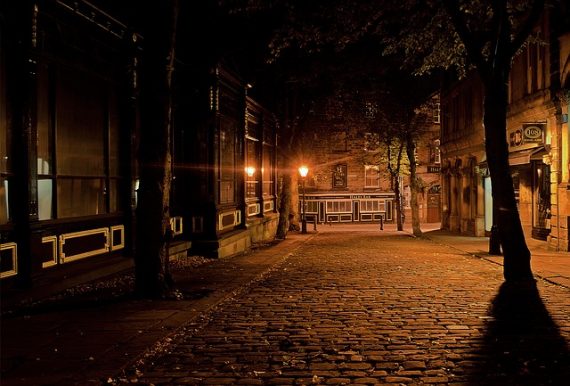 In Newfoundland, there is the Old Hag – a female monster that, just like Lilith, straddles the unwary in the dead of night and steals semen from terrified men. South Africa has the monstrous Tokoloshe. Scandinavia is home to the Mare – which, rather notably, is from where the word “nightmare” comes. Popobawa creates fear and dread for the people of Zanzibar. The Karabasan is a Turkish version. The Boto haunts the cities and jungles of Brazil. And, the Lidérc plagues the people of Hungary. While the names are many and varied (the list above is just the beginning…), the key component of a sexual encounter in the dead of night, in which the victim is unable to stop the experience, is worldwide.

Is it possible that all of this, from the earliest years of civilization to the present day is due to nothing stranger than the complexities of the human mind? Those who are skeptical of the idea that bedroom invaders of a supernatural nature really exist, suggest that all of the above – from the distant past to the present day - can be explained away by what is known popularly as sleep-paralysis. Its medical term is hypnagogia – it’s a period during the sleep state when, sometimes, a person semi-awakens. And, in that half-awake / half-asleep state, the brain can do some very strange things, including creating a sense of something threatening in the bedroom. It’s a condition which was coined back in the 1800s, by Louis Ferdinand Alfred Maury, who was a French doctor.

Sleep paralysis does not – and cannot – explain away everything, though. There are, for example, cases in which the encounter leaves behind it residual odors, such as brimstone and sulfur – which are reported in numerous paranormal encounters, including the early 1950s-era experiences of Albert Bender, who quickly found himself on the wrong side of the Men in Black, when he started to dig into the UFO mystery. On occasion, a wife has seen her husband straddled by one of these crazed things – and vice-versa. As this shows, these encounters are most assuredly not totally internal to the victims: there is an undeniable external aspect, too. So, this brings us to the most important question of all: what is it that has tormented and tortured so many for so many centuries and why? 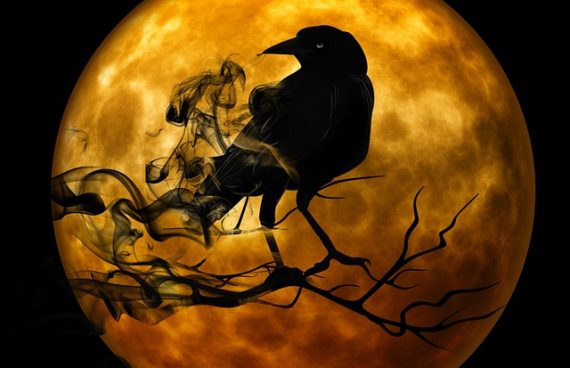 The Incubus can take on numerous forms, including those of a handsome man, a reptilian-type creature, and a beast resembling a werewolf – among many others. The Succubus typically appears as a beautiful girl or as a wizened old crone. But, there are important factors that must not go amiss: yes, these thing can alter their form. But, they are also able to materialize, dematerialize, and – according to some witnesses – walk through walls and doors. In some cases, they vanish in a flash of light. This strongly suggests they are not flesh and blood entities, at all, but energy-based beings, just like the Djinn of Middle Eastern history.