Taking a Look at the Djinn

Of all the entities of the supernatural variety, none are more feared and revered – in equal amounts - than the Middle Eastern Djinn. They are ancient and powerful beings that should be avoided at all costs. Although, at times they can be friendly and helpful, the Djinn are also dangerous and manipulative. Without doubt, one of the most learned researchers in the field of energy-based entities is Rosemary Ellen Guiley, whose books include The Djinn Connection. Rosemary says: “They can eat human food when they take human form, but our food does not sustain them.  It gives them pleasure. They can absorb the essence of food, and things like the molecules from tobacco smoke, which provide enjoyment. Their main source of nourishment is the absorption of energy from life forms. The best is the draining of a soul, but is difficult to do and is considered unlawful. It is, however, practiced by certain powerful, renegade Djinn. The vampiric absorption of the life force can be quite detrimental to people, and cause health problems.”

According to ancient lore, the Djinn existed long before we did – tens of thousands of years before us, in fact. The story of the Djinn is detailed in the pages of the Quran, which is the sacred book of Islamic teachings and which those of the Muslim faith believe is the word of God – or, in their religion, Allah, as he is known. Although there are significant differences between the Bible and the Quran, there are a lot of deep similarities, too. The Bible teaches that God created the human race, in the form of Adam and Eve – the latter having allegedly been crafted from one of Adam’s ribs. In the world of Islam, Allah brought Adam into being, too. But, he did much more than that. As well as bringing the human race and the angels to life, Allah also created supernatural entities that, in terms of power and stature, were right up there with the angels. They were, if you have not already guessed, the mighty Djinn of old. 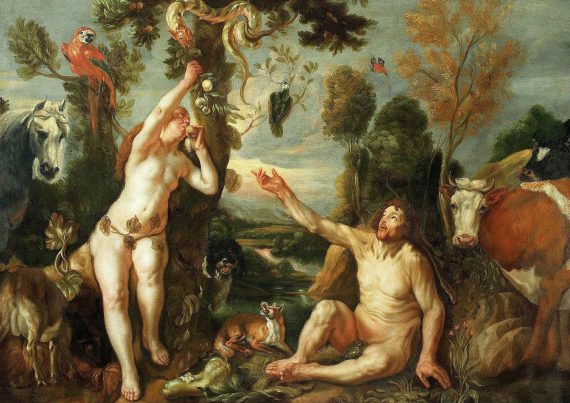 Things went wrong for the Djinn – and drastically so – when Allah insisted that they display deep reverence for Adam.  The angels were ordered to do likewise. And, while the Angels dutifully did what they were told, the Djinn most assuredly did not. They chose to vehemently go against the word of Allah. For the Djinn, this proved to be utterly disastrous: they were unceremoniously slung out of the realm of Heaven. Their only chance of retaining some degree of their original, powerful status is when Judgement Day finally comes along. That, we are told, is when all of the Djinn will be placed before Allah and given the opportunity to make things right, whenever that may be. Until then, and under the law of Allah, the Djinn are free to do as they please – which includes feeding on us and, if they choose, even to forever obliterate us from existence. While the Djinn can – to a degree – encourage people to perform sinful acts, they cannot literally force us to commit the likes of murder and violence. We are still very much the deciding factor.

The mightiest of all the Djinn is Iblis. In fact, he is the overlord of the Djinn. His name translates into English as “despair.”  In essence, Iblis can be compared to Satan – in the sense that one of his prime directives is to lure the human race to the dark side. The parallel between the Devil and Iblis is made even more obvious by the fact that in Islamic lore Iblis’ alternative name is Shaitan – which only serves to amplify the Satanic-themed links between Iblis and the Devil of the Bible. That Iblis – also referred to as Shaitan, remember – is the ultimate Djinn, has given rise to the theory that the rest of the Djinn hordes are the equivalents of the Bible’s demons. Certainly, there are uncanny similarities between both stories.

It was Iblis himself who ordered his fellow Djinn to disobey Allah’s order to bow down before Adam. Iblis’ argument was that he and the rest of the Djinn were superior beings formed from smokeless fire, while Adam was a lowly being of nothing but mere dirt. Iblis saw himself and his kind far above the human race, when it came to the issue of stature. Iblis was right about the power of the Djinn vs. that of us, though: unlike us, the Djinn have massively long lifespans. From our perspective the Djinn are practically immortal. Iblis, like all Djinn, is a shapeshifting entity with the ability to take on multiple forms – including that of a large black dog, an elemental, an extraterrestrial, and a snake. And they can negotiate dimensions, as easy as we change channels on our televisions. So, in that sense, yes, the Djinn are our superiors – and masterful manipulators of us, too. 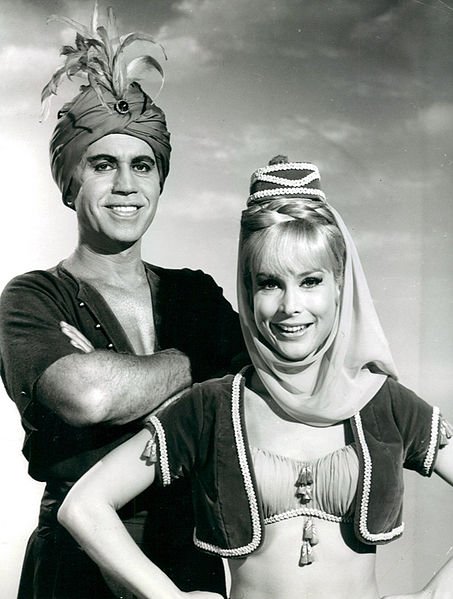 It must be said that, today, the nature of the Djinn has been hugely dumbed-down – in the world of Western entertainment, it has become known as the Genie. It’s an entity that most people expect to see in movies, on TV shows, and in kids’ cartoons. With its attendant three wishes, the Djinn is seen as a wholly mythical, harmless, magical thing. The truth, however, is just about as far away from that image as it’s possible to get.