Taking a Road to Monsters

There’s no doubt that, despite the undeniably large body of lore and legend of strange, supernatural animals – kelpies - living in Loch Ness and dating back centuries upon centuries, it was not until 1933 that the phenomenon of Nessie caught the attention of the general public and the media. And not just in Scotland, but all across the world, too. Many researchers of the Loch Ness controversy who are doubtful that the stories have merit make much of the fact that, until the 1930s, things were relatively tame on the monster front. They use this as ammunition to suggest that Nessie is a product specifically of the 20th century, one designed to titillate tourists, boost Scotland’s revenue, and ensure much media attention for the area. This is incorrect, for two, specific reasons. Legends of the beast date back more than 1,500 years (a strange creature was reportedly seen in the River Ness). Second, there is a very simple reason why the Nessie phenomenon didn’t take off until the 1930s. And it has nothing whatsoever to do with tourism, hoaxing, or the press.

Prior to 1933, there was only one really good road that permitted travel around the loch, despite the gargantuan size of that famous body of water. It was the General Wade’s Road that went from Inverness to Fort Augustus, and which was constructed way back in 1715. Plus, much of the road ran through the surrounding hills, thus obscuring a good, close view of the loch. In addition, even in those parts of the loch where the road came close to the water, it did so in some of the more heavily wooded and forested areas. This, too, meant that a good view of Loch Ness was barely available – as in anywhere. For all of these reasons, it’s no wonder that the Nessies only attracted the attentions of the locals. That all began to change, and massively so, in the early 1930s. 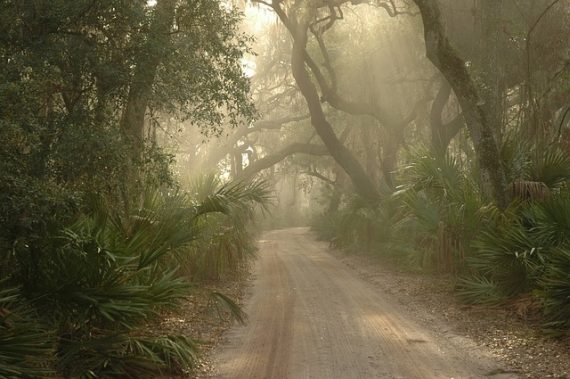 It was then that an ambitious project began to improve the local roads and that led to the construction of what is now the A82 road, which in part would run along the length of the loch’s north shore. What made this road so significant in the story of Nessie is that it provided the average car-driver, truck-driver, or motorcyclist, a practically wide open view of the loch along its entire length. Finally, those driving by Loch Ness could see its massive, watery expanses – and, as history has graphically shown, more than a few monsters, too. As all of this demonstrates, there is nothing, whatsoever, suspicious about the sudden increase in Nessie sightings in 1933 – regardless of what the skeptics and the debunkers might wish us to believe. 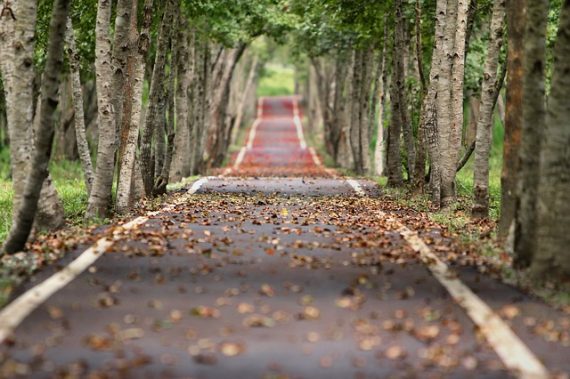 There is something else that may have provoked more and more monster sightings in the early 1930s. During the course of constructing the new road, the workmen involved had to resort to a great deal of blasting to create a route amid the dense stony environment.  That the massive, and very loud, explosions may have disturbed the beasts - and prompted them to surface more often than usual to see what on earth was a foot – is a theory that many Nessie seekers adhere to. It’s certainly not out of the question: locals spoke of deafening booms and almighty bangs, and of massive chunks of rock hurtling into the air and coming crashing down into the waters of Loch Ness.

Keeping this in mind, it’s interesting to note that in February 1932, when the new changes were being made, a local mailman saw in the loch something strange and which he described as looking like a boat, albeit an upturned one. The man, James Cameron, was sure that whatever the thing was that he encountered at Shrone Point was a living, unknown animal. Perhaps it was a Nessie, concerned and curious about all the new commotion.