Why George Adamski Was Watched By The Government

In the early hours of November 20, 1952, controversial Contactee George Adamski and his secretary, Lucy McGinnis, headed out of Palomar Mountain and drove to Blythe, California. It was all as a result of a sudden, out of the blue hunch that Adamski had – one which led him to believe that a close encounter was looming on the horizon. As dawn broke, they met with several fellow saucer-seekers, Al and Betty Bailey, and George Hunt Williamson, who was a fellow Contactee who also caught the secret attention of the FBI, as we shall soon see. After breakfast, Adamski had an eerie feeling that the group needed to head off to Parker, Arizona – which they quickly did. It wasn’t long before one and all was shocked and amazed by the sight of a huge, silver-colored UFO that was “cigar”-like in shape and maneuvering high in the clear skies over Parker.

An excited Adamski shouted to the group to follow it: they raced for their cars and hit the dirt road in pursuit of the craft from another world. According to Adamski and his friends, the craft shot out of the area after being pursued by a squadron of military aircraft. Soon after, though, a much smaller, Flying Saucer-type vehicle landed on a nearby mountain. For Adamski, this was a sign the aliens wanted to converse with him, face to face. That, we’re told, is exactly what happened. As the rest of the group kept their distance, Adamski tentatively walked towards the alien craft. A door on the vehicle opened and Adamski, holding his breath, was confronted by a long-haired, human-looking figure dressed in a one-piece suit, not unlike the kind of outfit worm by today’s military pilots. 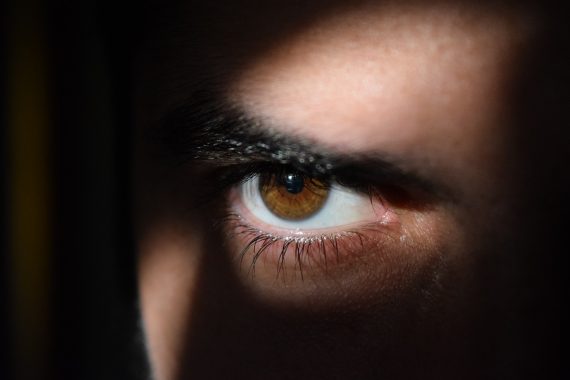 Adamski said that the long-haired, human-looking being claimed his name was Orthon, that he came from the planet Venus, and that he was here to warn the world of the perils of nuclear weapons. Orthon told the excited and shocked Adamski that he, Adamski, was to be a part of a worldwide program designed to push human civilization away from planet-wide annihilation and towards a new paradise. With that all said, Orthon returned to his Flying Saucer, which raced into the heavens and vanished from view.

In mere minutes, Adamski was a new man with a new plan. He claimed further controversial encounters with the Space-Brothers and, in 1953, co-authored with Desmond Leslie a book on the entire affair titled Flying Saucers Have Landed. The book proved to be a huge hit. Adamski had gone from a figure of relative obscurity to one that countless numbers of people were listening to – and listening to very carefully. Those listeners included none other than some of the finest special-agents of the FBI.

It’s important to note that the stories of George Adamski – who died in 1965 – have both their believers and their disbelievers. That Orthon looked extremely human and claimed to be a Venusian, has had many a UFO researcher rolling their eyes – and quite understandably. On the other hand, and even to this day, Adamski still has a faithful following which shows no signs of going away anytime soon. For the FBI, though, it wasn’t so much whether or not Adamski’s claims were true or not which bothered J. Edgar Hoover’s G-Men. Rather, it was the influence that Adamski was having on the American public that had them worried. Deeply so, too. 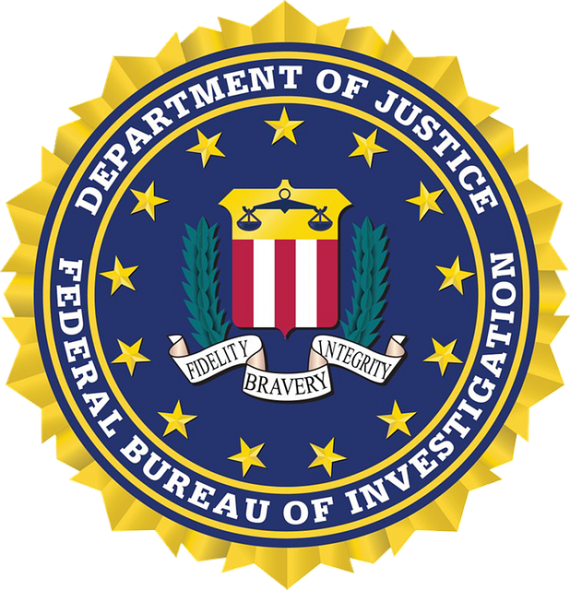 Had Adamski just told his readers, and listeners, tales of exciting encounters with spacemen and space-women from other worlds, then, in all probability, the FBI would not have cared in the slightest. But, things didn’t end there. According to the FBI's files on Adamski, his aliens were communists. Those same records state that Adamski claimed that the Soviet way of life was also the way of the future. That the Russians would be the victors in a looming Third World War, and that the Space Brothers would then usher in a new era in which alien communists would sculpt a new Earth.

Today, much of this might sound farcical, unimportant and far-fetched, but it was the thousands upon thousands of people who completely bought into all this which had the FBI concerned. As a result, J. Edgar Hoover ordered a file to be opened on Adamski. It ran from 1952 to 1965, amounts to around 130 pages, and is now available under Freedom of Information legislation. The file makes it very clear that the Bureau was far from impressed by anything that Adamski had to say about his alleged alien encounters. The issue of how Adamski insisted on spreading the word of communism, though – and doing so via the message and the medium of the Space Brothers – continued to worry and vex the FBI. Hence the existence of the strange file. 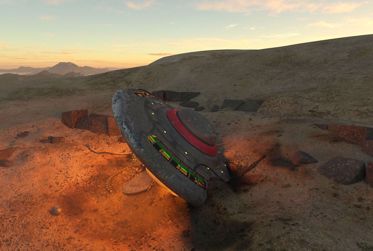