About “Project Blue Book”: My Views

Over the last few days I have been asked for my views on the History Channel's new show, Project Blue Book. I was on vacation up until last week, so I only watched the opening episode yesterday. Finally, I'm now catching up on things. So, here goes: In an article titled "Where in the hell is the outrage?" Rich Reynolds says of Project Blue Book: "The show was a disservice to J. Allen Hynek, his wife, Captain Ruppelt, and Lt. Gorman whose Fargo 'dogfight' with a UFO is one of the classic and intriguing cases in the UFO literature. That UFO enthusiasts are so desperate for something in their interested field they accept such idiocy is more than discouraging; it’s madness. The defaming History Channel effort should be condemned outright and loudly. It is, as I’ve already noted, a travesty of UFO history and a joke. To let it stand as representative of what Blue Book was and did and how J. Allen Hynek, a moderate and reserved academic was, is shameful."

Then, there is this from Kevin Randle: "Back in the 1970s, Jack Webb of Dragnet fame created something he called Project UFO. It was based on the files of Project Blue Book and it was difficult to recognize the cases presented. The attitude of the program, if I remember it correctly, was to examine a case  that might have been inexplicable and find a rational and reasonable answer before the hour expired. Although I was excited about the show, I was quickly disappointed in the final product. It reeked somewhat, again if I remember correctly, of a debunking operation." 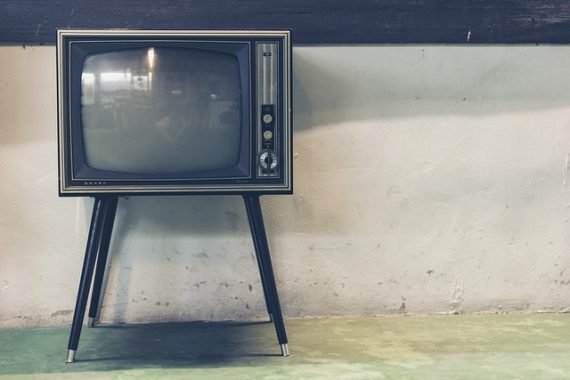 Kevin continues: "This new incarnation, given the snappy tile of Project Blue Book, seems to be at the other end of the spectrum. It suggests a grand conspiracy that involves what most of us believe is the mythical MJ-12, Air Force officers who will go to about any length to prove a case has a terrestrial explanation and a hint of the Men in Black. In other words, it is filled with the paranoia of the UFO field and has very little to do with the reality of the situation as it was then or as it is now."

And there are these words from Micah Hanks: "...as far as being an entertaining television program goes, we give it two thumbs up. So in conclusion, Project Blue Book may be one of the better UFO-themed productions to come out in recent years, and though it may not become renowned for its historical accuracy, it nonetheless presents some fun and entertaining food for thought on a subject that has remained both perplexing, and controversial, for many decades."

As for me? Well, here's my take on it all: if the show was specifically presented as pure fiction and used real people in a wholly fictional format (such as the 1990s series Dark Skies, which had actors playing such figures as JFK, RFK, and Dorothy Kilgallen - all of who have been tied to UFOs by certain elements of Ufology), viewers would at least know what they are getting: namely, fiction and absolutely nothing else, like it or like it not. But, that's not the case with Project Blue Book. This new show blurs the lines to a point where many may not realize what amounts to fact and what amounts to fiction. For example, the show begins with the following words: "This series is inspired by Dr. J. Allen Hynek's investigations for the U.S. Air Force into the existence of UFOs. The cases depicted are based on real events."

Well, that is true. But, it's these words we need to focus on: "inspired" and "based on." Episode 1, "The Fuller Dogfight," relates a classic case that dates back 71 years. As Wikipedia notes:  "The Gorman UFO dogfight was a widely publicized UFO incident. It occurred on October 1, 1948, in the skies over Fargo, North Dakota, and involved George F. Gorman, a pilot with the North Dakota Air National Guard. USAF Captain Edward J. Ruppelt wrote in his bestselling and influential The Report on Unidentified Flying Objects that the Gorman Dogfight was one of three 'classic' UFO incidents in 1948 that 'proved to [Air Force] intelligence specialists that UFOs were real.' However, in 1949 the US Air Force labeled the Gorman Dogfight as being caused by a lighted weather balloon." 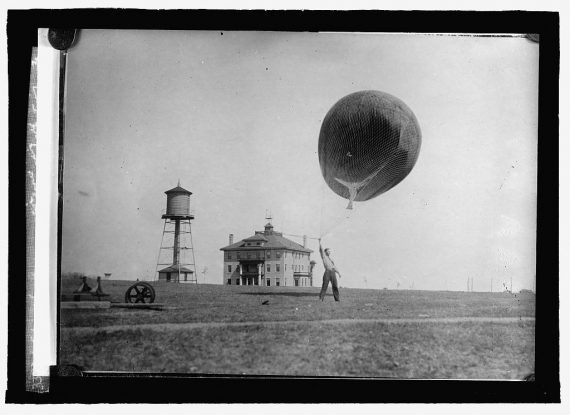 In the show, Gorman is portrayed as being so traumatized that he is hit with a chemical cocktail that wipes out his memory. As Kevin Randle puts it (see the same link to Kevin's article above)," Gorman is "...suffering from an acute case of PTSD and eventually ends up in the psycho ward before being given a shot and dragged off."

The fact is that none of that happened - in the real world. What the Air Force actually said of the affair is that Gorman "...did not make the impression of being a dreamer. He reads little, and only serious literature. He spends 90 percent of his time hunting and fishing; drinks less than moderately; smokes normally; and does not do drugs. He appears to be a sincere and serious individual who was considerably puzzled by his experience and made no attempt to blow his story up.” That assessment is at significant odds with what we see in Project Blue Book.

Gorman was a man who fought for his country in the Second World War. In the post-war era he was a Second Lieutenant in the North Dakota National Guard. I don't know if Gorman has any surviving relatives (he and his wife did have a child), but I wonder what they would think of the way in which he is portrayed in Project Blue Book. Also in the show, J. Allen Hynek has an encounter with a Man in Black (albeit very briefly). For those who are wondering which other parts of the show are "inspired," you may like to know that Hynek never had such an encounter.

I was hugely unimpressed and the show did a disservice to the real George Gorman, a decorated, WW2 pilot. The one saving grace: the prospect of what looks to be a bit of hot girl on girl action on the horizon, which probably didn't happen either.