One of the lesser known aspects of the Bob Lazar controversy - a very bizarre aspect, I have to say - is that which suggests he just might have seen an alien entity at Area 51 – a live one, no less. A joke? A case of mistaken identity (of what I have no idea at all)? A hoax? A strange case of someone screwing around with Lazar's mind? The odd story gets very little publicity, but it’s as fascinating as it is downright weird. The issue of aliens – alive, dead or possibly both over at Area 51's secret S-4 facility - first surfaced from Lazar in the early part of 1989, roughly thirty years ago. When asked about that specific matter by journalist George Knapp, Lazar quickly shot down the question in what was undeniably a very awkward fashion and he chose to change the subject. Later on though, in what was a private, rather than public, interview Lazar opened up a little bit more on the curious claims. What he had to say was brief but amazing – if it's all true, of course. That, needless to say, is the most important aspect of the story.

According to Lazar's memories of the strange situation he is said to have found himself in, “I walked down the hallway at one time I was working down there, and there were these doors – the doors that go to the hangar are smaller than the doors in the corridors and have a 9-inch or 12-inch square window with little wires running through it, just about head level. And as I was walking by, I just glanced in and I noticed – at a quick glance – there were two guys in white lab coats, facing me towards the door.” 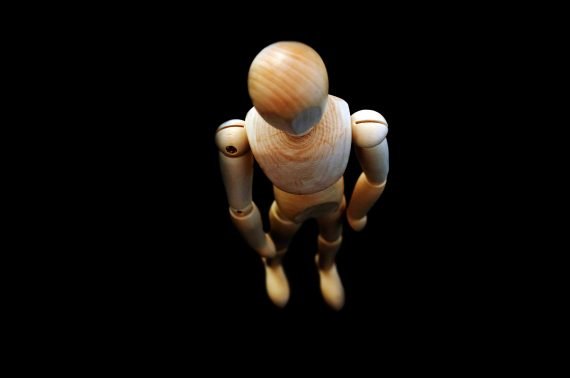 Lazar then got to what is undeniably the heart of the matter: the two men were said to have been looking down at a small, humanoid figure with long arms. And seemingly talking to it, no less! As you do. Although Lazar has gone on record as saying that he only saw the entity for a second or so, he was in no doubt about what it appeared to be. I say “appeared” because Lazar himself admitted that he suspected this was all some kind of strange set-up. He said of this thought-provoking possibility: “Maybe they stuck a doll in front of these guys and made me walk by it and look at it, just to see what my reaction would be.”

Such a thing is not at all impossible, as the following brief, but notable, comment from Lazar makes clear: “They play so many mind games there [italics mine].” While enthusiastic UFO researchers may dearly want to believe that living aliens are running around and hanging out at Area 51, Lazar’s carefully worded statement suggests that we should exercise a significant amount of restraint on this issue – at least until, or if, further vindication comes along. So far, it has not - to any degree at all. George Knapp, who spent a lot of time trying to secure and figure out the whole story of Bob Lazar, made a thought-provoking statement in a 1993 paper for the Mutual UFO Network (MUFON). It may have a bearing on the issue of how certain elements of the U.S. government - such as counterintelligence and disinformation experts - might be using the UFO issue as a cover for something else, such as a dummy for an alien, we might well suggest. Knapp said in his paper, "Area 51, Bob Lazar, and Disinformation - A Reevaluation": “Again and again, I have heard self-appointed Groom Lake experts conclude, without any reservations, that the Groom Lake aerial ballet is disinformation, pure theater, a show designed to distract attention away from earthly black projects, or as some sort of exercise in mass psychology.” It's a paper I recommend to anyone and everyone with an interest in the Area 51 saga; you really should read it. 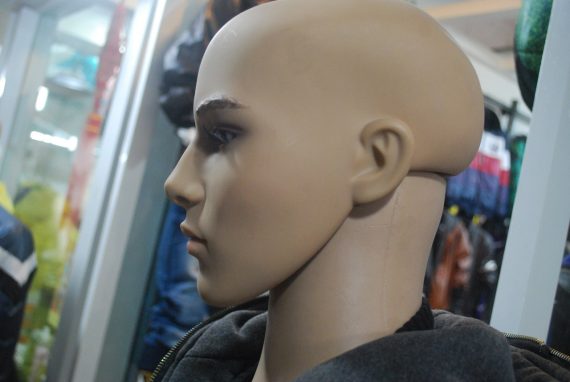 As all of the above demonstrates, there is a distinct possibility that a great deal of high-strangeness is afoot at Area 51; however, that does not mean UFOs and aliens (dead or alive) are necessarily within its confines. I would be extremely surprised, and totally amazed, if they were. Maybe, someone wants us to believe that's what's going on, but for reasons which are not yet fully understood.

Mysterious Native Curses and the Mothman