Aliens: What’s In A Name?

Whitley Strieber's 1987 best-selling book, Communion, brought the world of alien abductions to a massive, mainstream audience. During the course of investigating his experiences that prompted him to write Communion, Strieber discovered something intriguing: that the name “Aura Rhanes" - an alleged human-like alien encountered by a man named Truman Bethurum in 1952 - was extremely similar to “Aerach Reann,” a Gaelic term that translates approximately to “heavenly body of air.” It must be said that the fashion by which Bethurum became entranced by Aura Rhanes ("tops in shapeliness and beauty" was how smitten Bethurum described her) mirrors those centuries-old cases of hapless and helpless men falling under the spell of the fairy queen. Strieber pursued this Gaelic issue. 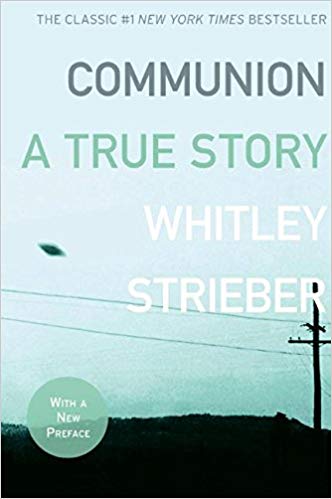 In the same time-frame that Truman Bethurum was under the hypnotic spell of Aura Rhanes, a controversial man named George Adamski claimed encounters with human-like extraterrestrials in the deserts of California. There’s no doubt that Adamski was, and still is, the ultimate Contactee – regardless of what one might make of his claimed experiences with the long-haired, human-looking “Space Brothers,” as he termed them. What is particularly interesting is that one of Adamski’s alleged brothers from the stars was named Firkon. Strieber says of this: “Fir or fear when used as a prefix means ‘man,’ and Conn, meaning ‘Head,’ is the name of a seventh-century Irish king whose son, tradition tells us, was abducted by a beautiful lady in a flying craft. Firkon means, in Gaelic, ‘man of Conn.’”

Then there are the experiences of a young man named Bob Renaud. On one particular night in July 1961, Renaud picked up an extraordinary message while “browsing around the shortwave bands” in his small, Massachusetts town. It began with a series of bleeps but was soon replaced by a female voice, which later identified herself as Linn-Erri from the planet Korendor. As was the case in so many Contactee-themed cases of the 1950s and 1960s, Renaud had repeated and extensive chats with his newfound alien friends, many of which were focused on the aliens’ fears that we, the Human Race, were on the verge of destroying ourselves. Also closely following the trend of so many Contactees, Linn-Erri and her comrades took Renaud on trips to secret, alien installations, and taught him to create complex machines, one of which was somewhat akin to an old-style television set. It reportedly allowed Renaud to see Linn-Erri in the flesh, so to speak. She was, said Renaud, a ravishing blond, who looked to be about nineteen years of age, but who claimed to be closer to her mid-seventies – in human years. 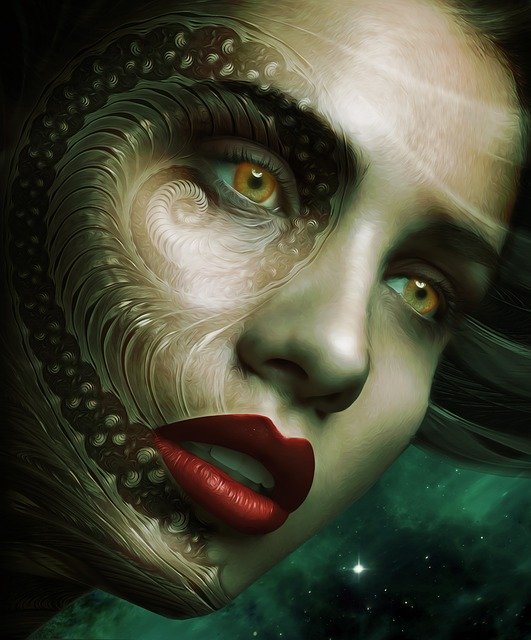 It’s not unreasonable to suggest that this could all have been provoked by nothing stranger than the late night, hormone-driven fantasies of a young man run wild. But, as with the equally controversial saga of Truman Bethurum, there is something that makes Bob Renaud’s story intriguing, as Strieber states in his work. Strieber notes that the aliens’ alleged home planet, Korendor, is very similar to a Gaelic term that Strieber described as “a place of oracle.”

Betty Andreasson is someone who has had a lifetime of profound interaction with other-world entities and whose encounters caught the attention of Strieber. On one occasion in the 1960s, when Andreasson was deep in channeling-style conversation with a small, large-headed alien being named Quaazga, a curious statement was made to Andreasson in a language that she could not understand. One person did understand it, however: a man named Leonard Keane. Listening to audio-recordings of Andreasson relating the statement word for word, he concluded the alien was speaking in a form of ancient Gaelic, which translated to the following: “The living descendants of the Northern Peoples are groping in universal darkness. Their mother mourns. A dark occasion forebodes when weakness in high places will revive a high cost of living, an interval of mistakes in high places, an interval fit for distressing events.”

Coincidence or something more? A UFO-Gaelic Connection?