Blue particles that were found on a skeletal jawbone reveal the very important role of a woman who died around 1,000 years ago. Bits of ultramarine were found in plaque that coated the teeth of a woman from the western part of Germany. Ultramarine is a vivid blue pigment that comes from lapis lazuli which is a mineral mined only in Afghanistan.

At that time, the mineral was highly expensive and was as important as gold was. Blue pigments were not common in medieval Europe and ultramarine was the most expensive and rarest of all which means that it was used to illustrate the most costly and sophisticated of manuscripts during that time. 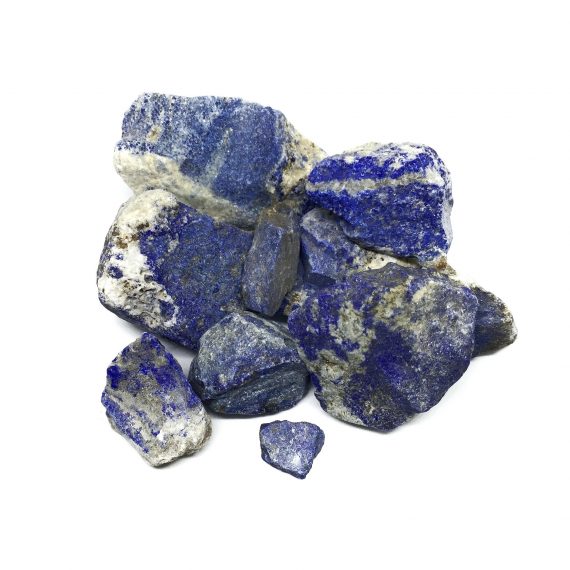 The fact that the pigment was found on the teeth of a medieval woman indicates that women were very accomplished scribes in the days of early medieval book creation. The woman’s remains were buried in an unmarked cemetery which is located near a monastery that was around from the ninth to the fourteenth centuries. Her remains were tested by radiocarbon dating which revealed that she lived around the years 997 to 1162 and that she died when she was middle-aged – around 45 to 60 years old. Another interesting fact discovered from examining her bones was that she was in good health and that she did not have to do hard physical labour during her life.

Click here to see a picture of the woman’s lower jaw bone which held particles of lapis lazuli.

There a few possibilities as to why there were blue particles from lapis lazuli on her teeth, such as maybe she was grinding the pigment for an artist and she breathed in the dust from the mineral. Another option is that she ingested the lapis powder as medicine. While swallowing ground lapis lazuli was a common medicinal practice in the medieval Mediterranean and Islamic times, it was not common in Europe. The most reasonable explanation is that the woman worked as a scribe or artist. 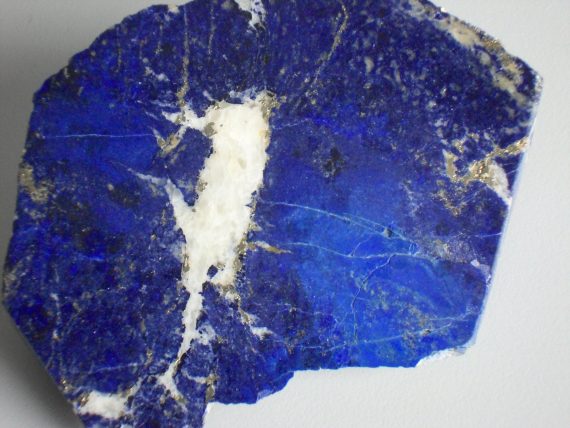 She probably got the blue pigment on her teeth by repeatedly licking her paint brush into a fine point while working on illustrations for manuscripts. While male scribes were usually associated with sacred texts from monasteries, there has been some proof found that educated and noble women who resided in monasteries also helped to create the sophisticated manuscripts.

While there is very little evidence or records that show female scribes working during the medieval period, this new discovery of blue pigment found on the teeth of a medieval woman “marks the earliest direct evidence for the use of this rare and expensive pigment by a religious woman in Germany,” said the researchers.

Preserved Tasmanian Tiger Skin May Have DNA to Resurrect the Species