It’s big – an estimated five times the footprint of New York City. Its location is super-secret – even the people working on it don’t know for sure where it’s at. Its purpose is even more secret – it could be an earthquake detector; it could be a way to communicate with submarines with them needing to surface; it could be something else. It’s scary – even China’s own media is worried about the safety of the people living near it. And now it’s allegedly up and running. It’s the Wireless Electromagnetic Method (WEM) Project and the Chinese media has made the risky move of notifying the world about it and its potential dangers.

“Though I am involved in the project, I have no idea where it is. It should be up and running by now.”

When a scientist working on a 13-year project doesn’t know where it’s located, it can’t be a good sign. Yet that‘s what Chen Xiaobin, a researcher with the Institute of Geology, China Earthquake Administration, told the South China Morning Post about the WEM Project as it investigated reports that it’s finally up and running. Here’s what it knows so far. The WEM’s main above-ground part, possibly located in the central China Huazhong region, is a pair of high voltage power supply lines which form a cross that is 60km (37 miles) wide and about 100km (62 miles) long. At the ends, the copper wires go deep underground to power stations generating extremely low frequency (ELF) radio waves whose official stated use is to provide early earthquake warnings and support the country’s resource extraction industry in detecting fossil fuels and precious metals and minerals. 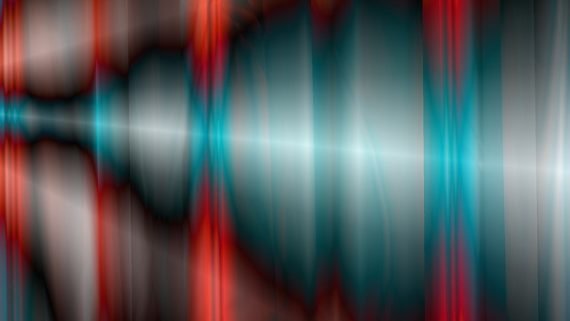 The ELF waves can travel up to 3,500km (2,200 miles) through the Earth’s crust, but that’s not what worries military watchdog sites like The Drive. It reports that the ELF wave generators are difficult for spy satellites to detect and the possible location is in a heavily populated area. It also points out that ELF waves can travel through water, which makes them perfect for communicating with submerged nuclear subs and doesn’t require the transmitters to be close to the coast.

Believe it or not, according to the South China Morning Post, what worries the Chinese the most is that ELF waves are suspected to cause cancer. The World Health Organization-affiliated International Agency for Research on Cancer warns that ELF waves are “possibly carcinogenic to humans” and has been linked to an increased risk of childhood leukemia as well as a cause of delusions, sleep deprivation, stress, depression, breast and brain tumors, miscarriages and suicide. ELF fields can also affect human nerve fibers, stimulate synaptic transmissions in neural networks and cause retina cells to generate sporadic flashes of light in eyes. Other than that, they’re perfectly harmless. China’s Ministry of Ecology and Environment submitted a request for a comprehensive review on the WEM Project’s environmental impact. An anonymous source (for obvious reasons) said:

“The money came from civilian budgets, but the military has intervened and muted the ministry’s complaint.” 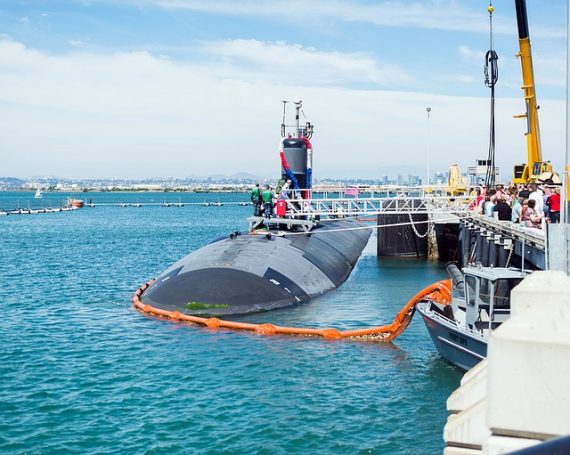 So, a secret wave generator that’s five times the size of New York City yet impossible to find is probably being used to expand China’s nuclear submarine capabilities despite the fact that its cancer-causing ELF waves are endangering upwards of 230 million of its own people. The Chinese government is learning American-style "everybody else is doing it" public relations. Xi Jilou, a researcher with the Institute of Earthquake Forecasting, said this:

“China is not the first country doing this. Other countries conducted similar projects long ago.”

And Huang Zhiwei, a professor with the department of electrical engineering at Nanhua University in Hengyang, says:

“The matter must be handled with extreme caution, or it can easily lead to public panic.”

Kudos to the South China Morning Post for breaking this story. Will it help stop Project WEM … or is it too late?