Experts Looking At The Possibility Of Making Wine On Mars

If humans eventually get to colonize on Mars, they may still be able to drink alcohol on the Red Planet. The country of Georgia, which has been cultivating grapevines for around 8,000 years, is getting their best space and wine scientists to determine how they can grow grapes on Mars.

The project has been named IX Millennium which is a reference to Georgia’s ninth millennium in the wine business. It will consist of numerous phases of research on how to grow grapes on the Red Planet, such as how the fruit will be able to stand the harsh temperatures, dust storms, and radiation just to name a few of the obstacles they’re looking at.

Nikoloz Doborjginidze, who is the founder of Georgia’s Space Research Agency as well as an adviser for the wine project, told the Washington Post, “If we’re going to live on Mars one day, Georgia needs to contribute.” He went on by saying, “Our ancestors brought wine to Earth, so we can do the same to Mars.”

Later this year, the project will commence inside of a hotel in the capital city of Tbilisi. The “vertical greenhouses” will consist of pods of soil and seeds of grapes, arugula, and strawberries going from the floor up to the ceiling. They will grow under hydroponic lights with very minimal interference from humans in order to try to recreate the conditions they would face in an agriculture pod located on Mars. 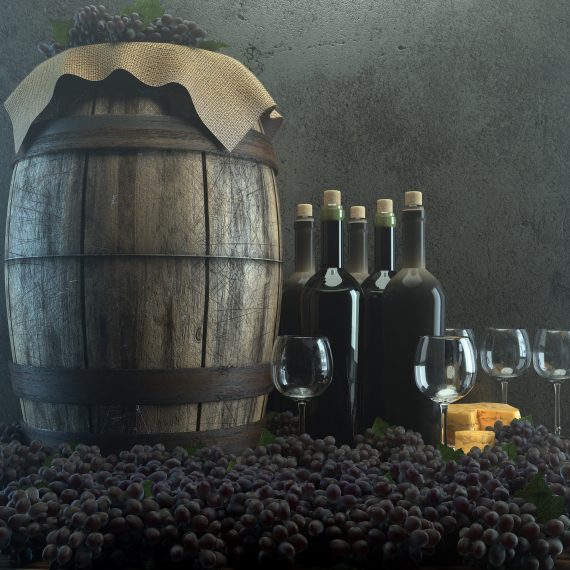 Researchers at Tbilisi Business Technology University also plan to conduct experiments to see how grapes can survive the severe conditions on the Red Planet. In their laboratory, they will recreate an environment similar to Mars by introducing soil samples to thin air, subzero conditions, and high levels of carbon monoxide.

Although nothing has been confirmed yet, scientists believe that white wine will more than likely be the best option for Mars. Levan Ujmajuridze, who is the director of Georgia’s vineyard Laboratory, explained to the Washington Post, “Whites tend to be more resistant to viruses. So, I’d imagine they’ll do well against radiation, too. Their skin could reflect it.”

While these experiments could possibly help humans to create grapevines on Mars, the process of fermenting, bottling, and aging of the wines would have to be done by humans themselves. It’s unclear how fermenting grapes in microgravity could be accomplished but scientists at NASA do believe that it’s possible. 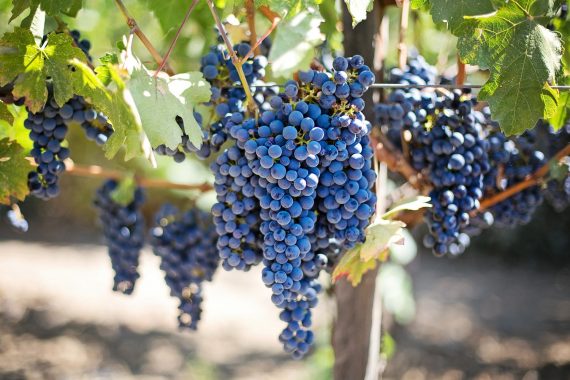 Creating wine on another planet is a highly entertaining thought to say the least, but they’re not the first ones to research the possibility of agriculture in space. Astronauts on the International Space Station have started growing salad crops in microgravity. In addition, China’s Chang’e-4 lander that is now on the moon will try growing potatoes and rock cress there.

The makers of Budweiser beer have sent barley seeds into space three times hoping that they can become the first ones to create beer on Mars. Also, a batch of Ardmore scotch whiskey remained on the International Space Station for three years from 2011 until 2014. However, when the scotch returned to Earth, it tasted like “antiseptic lozenges” and “rubbery smoke” so that’s not the best indication that other alcoholic beverages will be able to withstand being in space.