Fisherman Claims To Have Witnessed MH370 Crashing Into The Water

An Indonesian fisherman claims to have seen the missing Malaysia Airlines Flight 370 fall from the sky, crashing into the water. If proven to be true, this could be one of the biggest breaks in the most well-known and mysterious aviation disappearances of all time.

The 42-year-old named Rusli Khusmin, along with his crew, witnessed MH370 moving in a strange manner before crashing into the water on March 8, 2014. In a news conference, he explained, “I saw the plane moving from left to right like a broken kite.” He added, “There was no noise, just black smoke as a result of fires before it crashed into the water.” He also said that there was a strong smell of acidic fumes.

He then took the GPS coordinates of where the plane crashed into the water which was located in the Sumatran Sea between Malaysia and Indonesia. Those coordinates have since been handed to MH370 investigators. Jacob George, who is the president of CASSA, a Malaysian NGO, said that he would now hand the new evidence over to Malaysian Prime Minister Mahathir Mohamad. 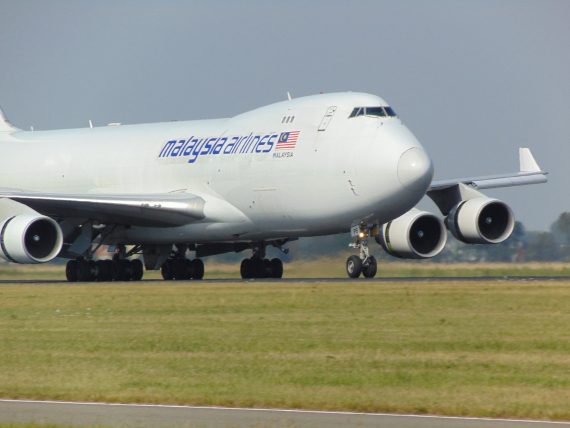 There have been many theories as to what happened to the plane, from one (or both) of the pilots purposely crashing the plane into the water in a murder-suicide, to hijackers taking over the plane, and some even suggesting that the aircraft safely landed on a remote island somewhere and that everyone is still alive. One of the biggest unanswered questions is where the plane actually ended up.

Last month, an engineer at a Danish university created a new flight plan, saying that investigators have been looking in the wrong area. He believes that the crash site is off Christmas Island which is located south of Jakarta. He even went as far as saying that this new flight track means that a hijacker could very well have bailed out of the aircraft.

Unfortunately, nobody knows what really happened to the missing plane because investigators have very little information to go on. Shortly after the plane took off, its communication systems and radar transponders were completely shut off so that nobody could detect where the plane was located. They were, however, able to follow some of the plane’s flight track because its engine monitoring sensors automatically sent signals to satellites overhead.

That’s when searchers analyzed that data to predict that the missing airliner more than likely crashed into the Indian Ocean far to the southwest area of Perth, Australia.

In October, however, new developments surfaced about the flight report as well as a few of the passengers who were considered suspicious. Investigators apparently discovered a “third entity” that could possibly be holding back technical data about the path that was taken by the plane. 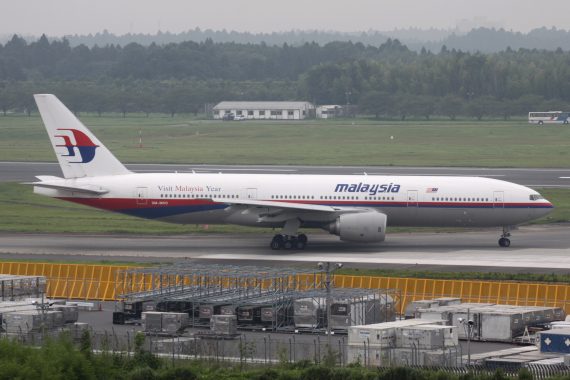 Ghyslain Wattrelos, a French national who lost his wife and two teenage children aboard MH370, was the one who revealed this new information after he met with judges that are overseeing the GTA (Air Transport Gendarmerie) investigation. Mr. Wattrelos claimed that the French team told him that they had found “inconsistencies” with the official report conducted by Malaysian investigators, as well as several “curious” passengers who were on the plane which included an aeronautics specialist who was seated under the aircraft’s Satcom module and who could have potentially hacked the communication system and rerouted the Boeing 777.

Five pieces of debris have been found washed up in Madagascar that are believed to have come from the missing plane. One piece of debris which looks like a part of the interior floorboard appears consistent with a “high-speed impact” according to aviation expert Victor Iannello. Although over 30 pieces of debris have been found in several different locations, only three wing fragments that were found along the Indian Ocean have been confirmed to have come from MH370.

The plane, along with all 239 people on board, has never been recovered. What may be just as big of a mystery as the missing airliner is why did it take Mr. Khusmin almost five years to come forward with this critical information that he witnessed the plane crashing into the water? If he did in fact witness anything...