Former Secret Nuclear Missile Base Being Converted into Brewery

As a resident of the city with more breweries per capita than any other U.S. city, I’ve gotten a little jaded with the craft beer scene. Yeah, barrel aging double IPAs in whiskey barrels is great, and strawberry rhubarb peanut butter and jelly brown ale sure is delicious, but I’ve moved past flavor. When I want a beer, I want a beer with a little something extra. A beer that will make me feel something, something like nausea, diarrhea, headache, hair loss, and internal bleeding. I want my beer radioactive, and I want it served in an old nuclear missile command center. Is that too much to ask?

Not for Grist House Craft Brewery of Millvale, Pennsylvania, which just bought an abandoned 70-year-old Nike missile command center near Pittsburgh. Co-owners Brian Eaton and Kyle Mientkiewicz just purchased Building 14 of the former Nike Missile Master Direction Center, a building known as “the bunker building.” Grist House co-owner Brian Eaton says their vision is to be a “destination brewery” offering something a little different than other breweries - and a dog park, of course. Nothing goes with radioactive beer quite like dog farts! 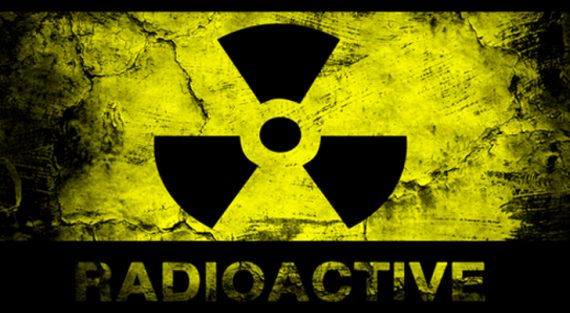 Throughout the 1950s and ‘60s, the site was home to anti-aircraft weapons and systems as well as Nike Hercules missiles - missiles which were equipped to carry the M31 nuclear warhead. Of course, it’s impossible to know if the site ever actually housed nuclear warheads. The site was created to defend Pittsburgh from possible Soviet attacks specifically in the event of a missile attack, though, so it’s safe to say that there probably were nuclear weapons stored at the site and the many hidden missile launch sites scattered throughout the state. Could any of them have leaked any radioactivity? Government inspectors have probably checked the site already, right? It's not like accidents ever happen or anything. But nah, I'm sure it's fine. 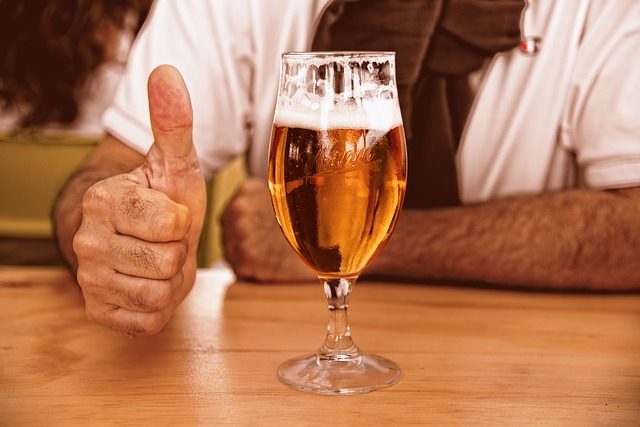 The bunker which will house the future brewery includes a helipad and thick reinforced concrete walls lined with copper to protect it from radiation. Grist House has already installed barrels to begin barrel-aging beers in one of the reinforced bunkers. If the zombie apocalypse or world-ending space war breaks out anytime soon, I know where I’m headed on a months-long journey. If I can just make it past the horribly mutated cannibal tribes of West Virginia, I'll have it made. No better way to ride out the end of the world than piss drunk.

Mysterious Disappearance of Glenn Miller’s Plane May Finally Be Solved