Scientists at the National Astronomical Observatory of Japan (NAOJ) have discovered a Jupiter-sized black hole wandering around our Milky Way galaxy. This makes it the third black hole of its kind that has been found so far in our galaxy.

While black holes can’t actually been seen, what the team did witness was clouds of celestial gases that were orbiting around something they couldn’t see. The team was studying two gas clouds, nicknamed Balloon and Stream in reference to their shape, for two days in May 2018 and that’s when they noticed the gas clouds moving mysteriously and spinning around an invisible center. They noticed this by using a set of 66 Chilean telescopes called the Atacama Large Millimeter/submillimeter Array (ALMA) which are located across the Atacama Desert in the northern part of Chile. 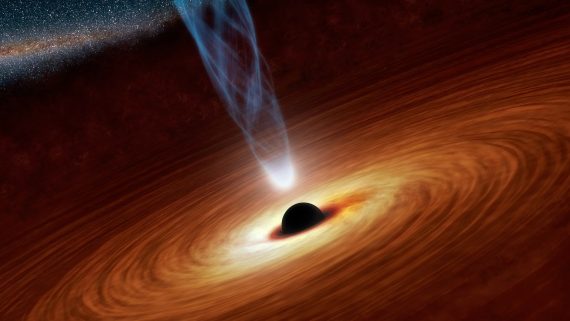 Shunya Takekawa, who is an astrophysicist at the NAOJ, told New Scientist, “When I checked the ALMA data for the first time, I was really excited because the observed gas showed obvious orbital motions, which strongly suggest an invisible massive object lurking.”

While studying how the gas clouds were moving and orbiting the invisible object, they concluded that the black hole is approximately 30,000 times the mass of our Sun but it only occupies as much space as Jupiter because it’s so compact. And with the lack of light coming from that area, they concluded that it was in fact a medium-sized black hole. 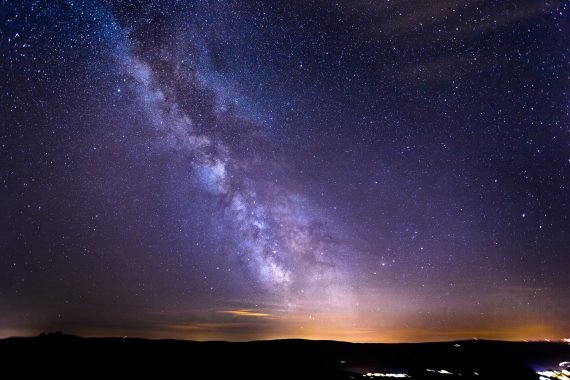 The research conducted in finding this new medium-sized black hole has been detailed in an article on the arXiv.org website in December of 2018.