Lunar Nights Bring End To Cotton Sprouting On The Moon

What was initially exciting news about a cotton seed sprouting on the Moon has ended as quickly as it began. China’s Chang’e lunar lander contains a sealed tank with plant seeds and scientists did confirm that a cotton seed has begun sprouting. That meant that it was the first ever plant to begin growing on the moon.

Unfortunately, with the cold lunar nights which began on January 13th, it has now been confirmed that the seeds would have become frozen from not having any power supply as well as the extreme cold. Temperatures during the night time period can dip as low as minus 279 degrees Fahrenheit while the daylight period can be as hot as 212 degrees. The days and nights on the Moon each last 14 Earth days. 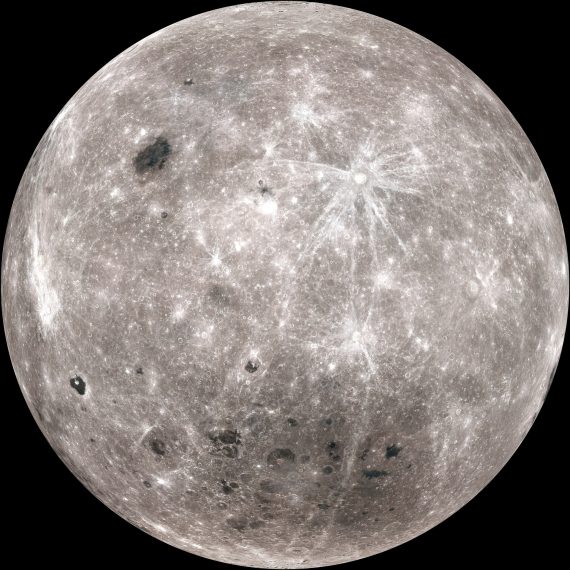 Liu Hanlong, who is the head of the experiment at Chongqing University, explained in a press conference that the temperature inside of the canister holding the seeds reached -52 degrees Celsius, ultimately ending the experiment which had run for 212.75 hours.

The canister aboard the Chinese lunar lander also contains seeds to grow potatoes as well as a lab plant named Arabidopsis. But when the cotton was sprouting, it did look rather sickly in comparison to the seeds that have been grown on Earth. In addition to the extreme temperature changes, the seeds faced other major obstacles such as the stress of being launched into space, high radiation, and low gravity.

The Chinese also included fruit fly eggs as well as yeast to form an ecosystem inside of the lander. They were hoping that if the flies were to hatch, they could use the oxygen that would be created by the plants. The decaying plant biomass would create food for the fruit flies, and the waste from the flies would be processed by the yeast, as well as converting oxygen into carbon dioxide for the plants. If they somehow end up growing plants on the moon, they could potentially provide oxygen for the astronauts. The Arabidopsis would provide oil for the astronauts, while the potatoes would give them food to eat, and the cotton would clothe them.

Click here to see pictures of the cotton plant and the capsule that holds them. 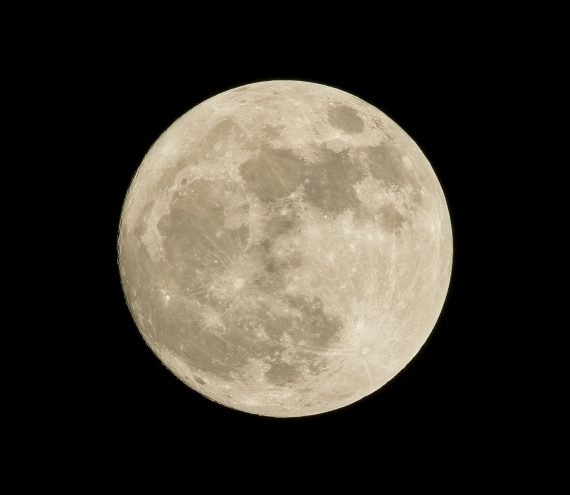 Astronauts regularly tend to plants (like lettuce) on the International Space Station in order to study how they grow in microgravity and many of those seeds and plants have orbited Earth since spaceflight first began. In fact, astronauts enjoyed the first ever salad grown in space in 2015. As for the moon, however, the closest they ever got to growing plants there was in 1971 when Stuart Roosa, who was an Apollo 14 astronaut, carried hundreds of tree seeds with him while orbiting the moon. Several of those seeds were brought back to Earth and planted here, earning the name “Moon Trees.”

The Chang’e 4 lander and the container holding the seeds are located inside of the Von Kármán Crater which is on the far side of the moon. The Yutu 2 rover that accompanied the lander to the moon on January 2, 2019 is currently exploring other areas.