Mexico’s Grand Warlock Makes His 2019 Predictions, With One About the Wall

If you’re wondering why Mexico seems to be doing better these days in trade battles and wars of words with the U.S., it could be because that country has a Grand Warlock and we don’t. This ‘wizard’ is a prognosticator who has just issued his predictions for 2019 and, if they come true, the Mexican government may be emboldened to take even tougher stances in dealings with its neighbor to the north. Do we need out own Grand Warlock? Could the asparagus-reading Asparamancer help us … provided we supply the organic vegetables she tosses in the air to make her predictions?

The Grand Warlock is a self-proclaimed psychic born as Antonio Vazquez and he’s been making predictions for over 30 of his 79 years. Looking like Santa Claus during the off-season, Vazquez has been holding a press conference every January, featuring a lot of smoke (and probably a few mirrors - see a video here). He apparently uses tarot cards to make his prognostications after walking around with a smoking pot (not a pot smoker). If the latest one, held the first week of January, is any indication, The Grand Warlock’s grand psychic conferences are well-attended, as well they should be when he makes bold and controversial predictions like this one: 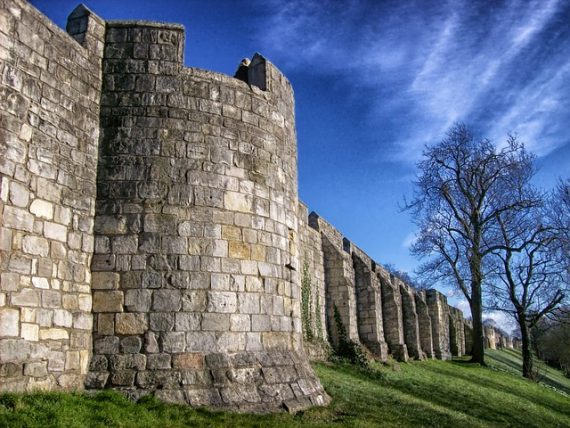 Fortunately for a certain world leader, the Grand Warlock's record isn’t so grand when it comes to grand forecasts like that one. He predicted that Fidel Castro would die in 2008 (it was 2016) and Barack Obama would lose to Mitt Romney. On the other hand, he correctly predicted the death of Venezuelan president Hugo Chavez in 2013, the election of Mexican president Enrique Peña Nieto in 2012 and that there would be no war between the United States and North Korea in 2018. In 2016, he predicted the death of cartel leader Joaquin "El Chapo" Guzmán, who may have watched this year’s predictions because he’s still alive. The Grand Warlock tried to recover from that one this year by predicting El Chapo will be found guilty at his trial and sentenced to life in prison. For 2019, he also made the fairly easy prediction that there will be hurricanes hitting Cuba and Miami hard.

Should America’s president be worried about the foretellings of the Grand Warlock? He should be but he probably won’t be – after all, Vasquez was wrong about who would win the 2016 U.S. presidential election. Another world leader who might be concerned about the GrandWarlock’s looks into 2019 is Mexico’s new president, Andres Manuel Lopez Obrador, who he predicts will have health problems. 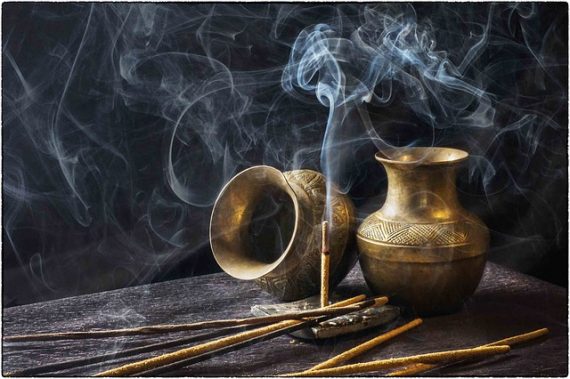 As far as predictions for those of us who aren’t world or cartel leaders, Vasquez says there won’t be a World War III in 2019, although he doesn’t rule out a major conflict that could be called something else. Whatever the case, The Grand Warlock is a psychic to be listened to, if for no other reasons than he’s entertaining and he correctly predicted the Mexican team’s upset of Germany in the last World Cup.

As for the wall, the battle between the Grand Warlock and the grand president over the wall prediction may boil down to who has the most smoke.

Noisy Crickets Blamed for Mysterious Sonic Attacks at US Embassies