Xbox fans (you know who you are) are positively giddy of what appears to be a new discovery in China of a 2nd century BCE tomb that looks very much like the iconic logo of the popular gaming console. Needless to say, Microsoft likes it too … except for the rumors the Chinese beat them to the technology and are now demanding a share of the profits. Will the descendants of the person in the tomb supplant Bill Gates on the world’s richest person lists? Should the company be getting ready for an invasion of terracotta soldiers? 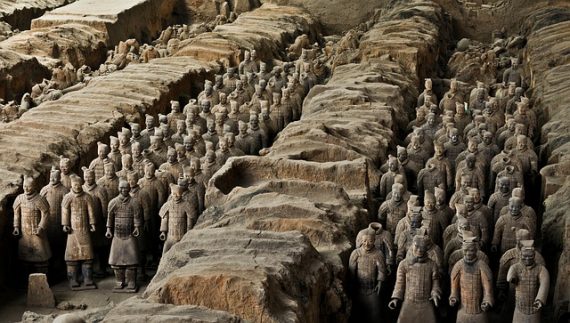 Not much information seems to be available about the tomb. The photo appeared first on the Xbao twitter feed and was picked up by OnMSFT.com (see the picture here), which calls itself one of the original Microsoft-centered communities but is not affiliated with Microsoft. The site traced the picture to a video posted on the Weibo YouTube channel (see the video here) and is of a newly-discovered tomb from the Qin dynasty. That might place it near the city of Xian, in Shaanxi province of China where the army of life-size, terracotta soldiers was found at the burial site of Qin Shi Huang, the first emperor of the Qin Dynasty who ruled China from 221 BCE to 207 BCE. There don’t appear to be any other tombs with the unique “X” on top of a circular dome.

More is known about the Xbox, of course. It was pitched to Bill Gates in 1998, announced to the public in 2000 and hit the market at the 2001 Consumer Electronics Show in Las Vegas with a name and a logo that internal marketing people didn’t think would work. How wrong they were. The original logo featured the text “XBOX” next to a large 3D “X.” In 2005, 3D “X” was placed over a grey 3D ball – the image the tomb resembles. 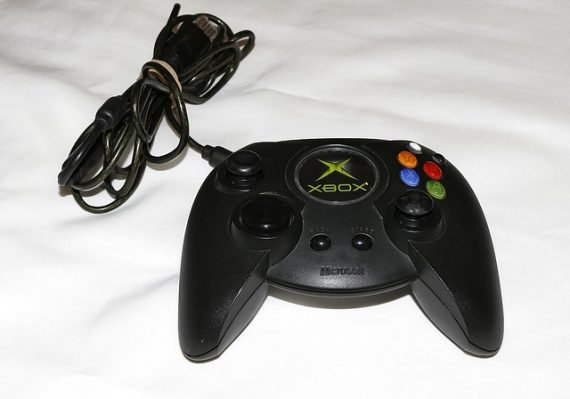 Or is it the other way around?

The Twitter comments allude to the question – did Microsoft steal the logo from the Chinese? Did Emperor Qin Shi Huang die while playing an abacus version of the Xbox? Who knows? Until archeologists determine the real reason for the symbol, speculating is almost as much fun as playing on the Xbox.

Creepy Accounts of Mysterious Phantoms in the Forest