“Magicians use deception to create effects that allow us to experience the impossible. More recently, magicians have started to contextualize these tricks in psychological demonstrations. We investigated whether witnessing a magic demonstration alters people’s beliefs in these pseudo-psychological principles.”

Has a magician ever convinced you that what he or she is describing and demonstrating is really happening? Did you truly believe the Statue of Liberty vanished into thin air, along with all of the people inside of it? What about when a magician claims to have read someone’s mind and presents a seemingly scientific case for how it happened? Did you leave that demonstration with a newfound belief in telepathy? How about other scientifically unproven “pseudosciences”? A new study suggests that magicians whose stage patter includes references to real science may actually be responsible for a rise in beliefs in pseudoscience.

“Our results demonstrate that pseudo-psychological demonstrations can have a significant impact on perpetuating false beliefs in scientific principles and raise important questions about the wider impact of scientific misinformation.”

Perhaps a ‘spoiler alert’ should have been given prior to presenting the results of the study, “Fake science: The impact of pseudo-psychological demonstrations on people’s beliefs in psychological principles,” published recently in the journal PLOS One, but magic shows don’t give spoiler alerts that the woman isn’t really being sawed in half, do they? Actually, some do (see Penn & Teller) but the study, co-authored by Gustav Kuhn, a reader in psychology at Goldsmiths, University of London, tested this premise on a group of people watching the same mind-reading tricks performed by people presented as magicians and people presented to be psychologists and found that those who knew the performer was a magician were just as likely to believe their “scientific claims” as those of the actual scientist.

Anyone who watches cable news can see where this is going. Presented as real news with suitable scientific words, “fake news” is readily accepted, and other studies have found that subsequent corrections or retractions has little or no effect in changing the initial impressions. The study concludes that “there was no significant difference between the persuasive effect of factual and fictional narratives, which shows that misinformation in the context of fiction can influence attitudes and beliefs.” 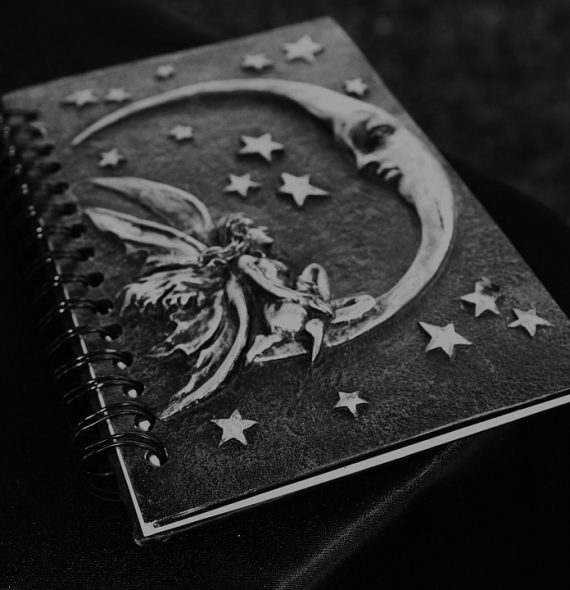 A great deal of the “blame” for fake news is falling on social media providers, computer graphics experts and advertising gurus. Long before all of those existed, there were magicians. Is it time to stop grilling Zuckerberg and start questioning Copperfield?

“As we have demonstrated here, stage magic provides a powerful tool to study the impact that highly realistic, yet entirely fake evidence, has on our beliefs and attitudes.”

Wait a minute! How do we know this study is real? David? Teller? Houdini? Anybody?