An ancient Peruvian funeral mask that was recently discovered is thought to be part of a sunken treasure worth $4 billion. The confidential location is off the coast of Melbourne Beach in Florida and explorers believe that with this new discovery, they’re getting close to finding the lost treasure that very well could be the richest archaeological discovery of our time if they do end up locating it.

A team of researchers with Seafarer Exploration Corporation said that the extremely valuable treasure went down with a Spanish ship that sunk in the water in 1715 while travelling from Cuba to Spain. The ship sunk as a result of a hurricane. 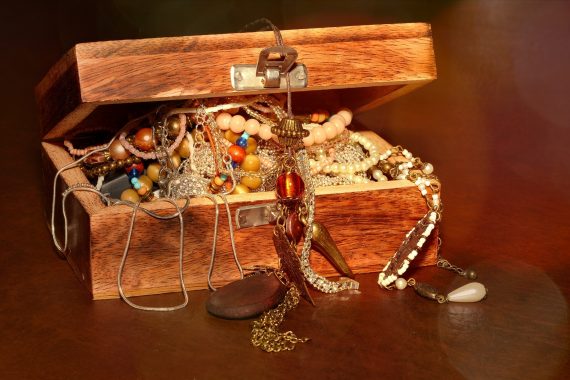 After searching for the last eleven years, it is believed that they have finally found the debris trail of the sunken treasure. Dr. Mike Torres, who is an Army Ranger and a MIT adjunct professor, weighed in on the ancient funeral mask by saying, “There are not many examples of this in the world today.” He added that he thinks the Spanish took the mask from a tomb that was in Peru.

Archaeologists believe that a native civilization smelted the mask before Europeans made their way over and it could be as old as thousands of years BC. Since the mask is so old, it now only has traces of gold and silver on it, although it is thought that it was gold-plated when it was first made. While the mask contains mostly copper, it also consists of iridium which interestingly enough is present in meteorites.

Torres said that the mask could indicate one of the earliest forms of metal working by humans. He said, “They had to, at one point, figure out blast furnaces,” adding, “It took serious thought to smelt this.”

If the treasure is eventually found, Torres, along with the Seafarer Exploration Corporation, would be able to keep 80 percent of what they find. The state of Florida would keep the remaining 20 percent. Torres said that if it gets discovered, it would be kept in a collection and preserved for the public to view it. When asked about becoming extremely rich after possibly finding the treasure, he said, “I’m going after the mission. What happens after that, I’ll face when I need to I suppose.” 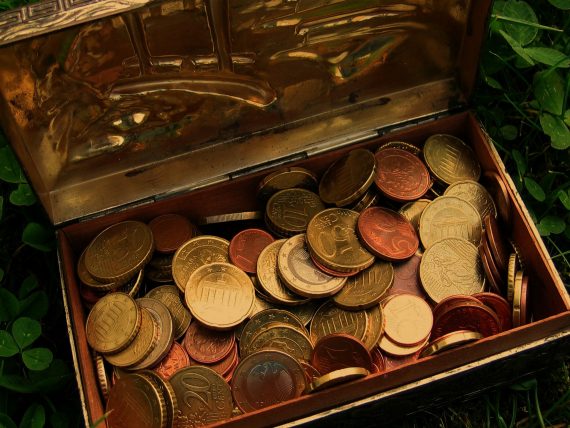 Finding a lost sunken treasure would be the greatest thing to happen in anyone’s life, so whoever discovers the treasure – if anyone ever does find it – will certainly be living a life of luxury for the rest of their days.

Click here to see a video of the ancient funeral mask that was found.