Something mysterious is lurking at the edge of our Solar System. So mysterious, in fact, that scientists can’t agree on what might or might not be out there. For years, scientists have debated the existence of an alleged “Planet Nine” beyond Neptune based on the gravitational effects something seems to have on surrounding objects. Astronomers haven’t found the alleged planet yet, but the search for it has instead turned up many strange objects and unexpected discoveries. Will we ever find a hidden planet at the far edge of our cosmic neighborhood?

A new study published this week says probably not - although it does reveal its own new set of mysteries. Researchers at the University of Cambridge and the American University of Beirut have been studying the strange orbital anomalies found in some of the Kuiper Belt objects beyond Neptune and believe they can be explained not by a ninth planet but instead by what the astronomers are calling a “relatively massive and moderately eccentric disc of trans-Neptunian objects.”

Their hypothesis is that the same gravitational effects seen at the edge of the Solar System could be explained by the existence of a massive disc of small objects composed of rock, metals, and ices of methane, ammonia, and water. Some of these may be tiny dwarf planets, while many may be asteroids. The disc - if it exists at all - orbits the Sun at the far end of the Solar System past Neptune. 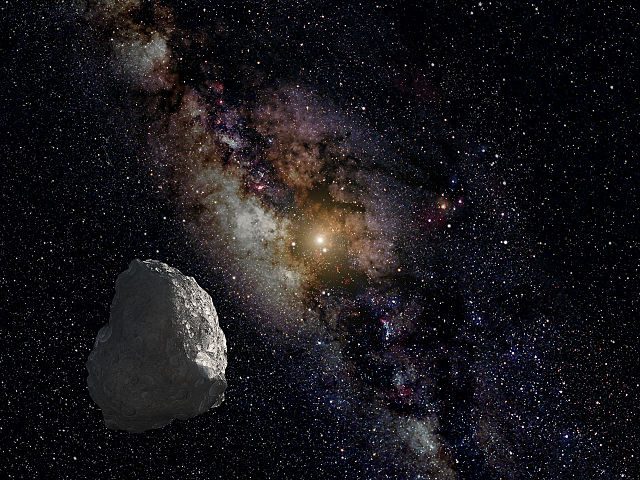 Antranik Sefilian, a Ph.D. student in Cambridge's Department of Applied Mathematics and Theoretical Physics, says that while their theory is just that - a theory - it is in no way any more less plausible than the Planet Nine hypothesis:

While we don't have direct observational evidence for the disc, neither do we have it for Planet Nine, which is why we're investigating other possibilities. Nevertheless, it is interesting to note that observations of Kuiper belt analogues around other stars, as well as planet formation models, reveal massive remnant populations of debris.

Of course, the researchers note that without any evidence either way, there could be both a Planet 9 and a massive disc of small objects out there - the point is we don’t know. I’m left to wonder: what if it’s something else entirely, something truly unknown? What if some wildly exotic object is causing the gravitational effects beyond Neptune? We’ve only really been exploring space for a few decades, after all; who knows what we haven’t discovered yet?