Recent Flood of Red Rivers Has Some Blaming the Blood Moon

Anyone who has ever opened a box of crayons to color a river knows that there’s no paper-wrapped cylinder of wax and pigments marked ‘clear’, so bodies of water are forced to be blue. Any other color signifies there’s something definitely wrong, which means there’s something definitely wrong in at least three rivers around the world that have recently (and in the span of just one month) turned blood red – or one of the dozens of variations of red in the standard box of thousands that kids are now forced to choose from. Are they somehow apocalyptically-related to the January blood moon? Pollution? Plague? Coincidence? Inquiring bathers, drinkers, fish and conspiracy theorists want to know the answer.

“There is something strange about the water condition of the Logawa river which makes them curious. The Logawa River, which tipped on the slopes of Mount Slamet, suddenly changed color. The river water that was originally greenish turned red like the color of blood.”

Tribunejateng.com covered the first of the recent red rivers in late November 2018 (video here). After the usual exclamations of “It’s blood!”, investigators checking the red turn of the Logawa Karanglewas River in Banyumas, Central Java, Indonesia, suspected pollution from a textile factory dyeing red shirts … except there’s no textile factory in the area. However, this river has a long history of pollution, so that may have been a distracting statement to avoid blaming the real culprit, whose identity doesn’t appear to have been revealed in the local or social media. 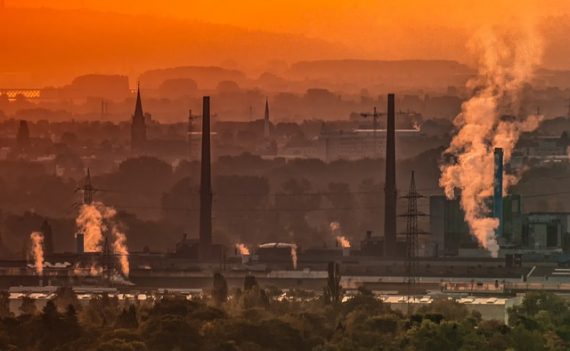 “As usual, we came to this place to wash our clothes besides drawing water for home use. But to our surprise we saw that blood like stuff was flowing in the river. This scared us and we called some people to witness the bizarre circumstances.”

In mid-December, local women found the blood color hit the Linthipe River located in Dedza in Malawi near the southeast African country’s border with the Mozambique. Malawi24 interviewed Group Village Head (GVH) Nthandizi who said, “A lot of conflicting information has emerged, with some saying it could be red oxide while others say it is blood and others say this has to do with science.” Local geologists, who don’t have to cater to voters or religious leaders, agree with the red being caused by discharge from a red oxide mine located closer to the river. 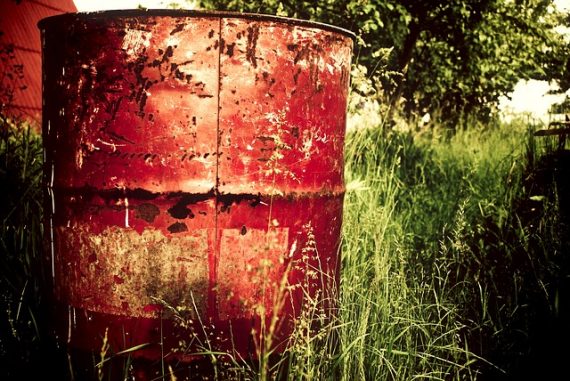 That’s pretty much all of the info available on the third red river … this one occurring on December 27 in a small river in Jayapura, the capital of Papua, New Guinea. A video (seen here) shows the small river flowing red, but the local news seems to be more focused on a 6.2 magnitude earthquake that hit Jayapura on December 16. Did the quake trigger a leak in a textile factory or iron ore mine in the area?

That seems to be the most likely scenario, as was the case in the other two red river reports, but that hasn’t stopped some from crying “End of days!” and linking these red events to the upcoming 'super blood wolf moon total eclipse” occurring in two weeks on January 20–21. Breaking that mouthful down into manageable, non-apocalyptic explanations (courtesy of USA Today), a total lunar eclipse occurs when the moon and the sun are on exact opposite sides of Earth and Earth's shadow falls on the moon; a super moon occurs when the full moon is at the closest point of its orbit to the Earth, making it much bigger and brighter than normal (this is the first of three super moons in 2019); a blood moon is a total lunar eclipse that still get hit by a little sunlight passing through Earth’s atmosphere where the blue is filtered out; a wolf moon is the name Native Americans gave January full moons which coincided with cold and hungry wolves howling.

Water colored anything other than clear is always a bad thing. However, in these cases, there are no plagues. No apocalypse. No end-of-times link to the blood moon. Just the usual bloody epidemic of human-induced pollution. Can we please start screaming about THAT? 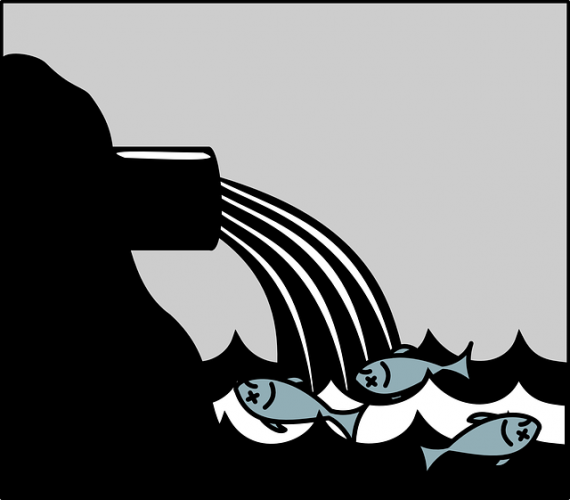