Back in August 2015, I wrote a book titled Bloodline of the Gods. It was a controversial look at the subjects of (a) people who are Rh negative and (b) claims that the Rh negative angle has a connection to the issues of aliens and a strange bloodline (hence the title). As for the feedback I got from the book, I can say for sure that the matter intrigues a huge number of people. On the other hand, a large number think it's complete nonsense and garbage. Others are somewhere in between. But, today, I'm not here to debate the theoretical alien angle to all of this. Rather, I'm going to share with you the genuinely weird oddities that really do surround the Rh negative issue.

The most significant – and also deeply worrying – side-effect of being Rh negative relates to the matter of pregnancy. Actually, it’s the one and only adverse side-effect: giving birth aside, being Rh negative has no major, adverse bearing whatsoever upon matters relative to health. For a pregnant woman who is Rh negative, however, the hazards can be both considerable and extremely dangerous. If a woman who is Rh negative is made pregnant by a man who is also Rh negative, the problems are non-existent and there is no need for concern: both individuals are wholly compatible with one another, the fetus will develop in normal fashion, and the child will be born Rh negative. If, however, the father is Rh positive and the mother is Rh negative, that’s where the problems can begin and the results may prove to be very different – and tragically so, too - as the developing fetus will be Rh positive. It is this latter issue that gets to the very crux of the problem. 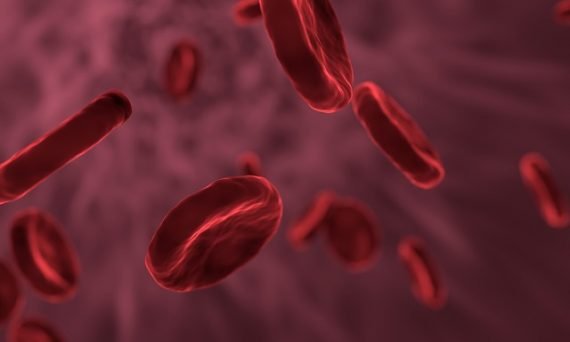 As incredible as it may sound, the blood of an Rh negative pregnant woman can be completely incompatible with the blood of an Rh positive baby, or babies, that she is carrying. Such a situation can provoke the mother’s own blood to produce potentially lethal antibodies which are designed to attack the fetus’ blood, if and when the former is exposed to the latter. In other words, the Rh positive baby is perceived by the mother’s negative immune-system as something hostile, something not quite as it should be. For all intents and purposes, the unborn child is considered something to be gotten rid of at the earliest opportunity possible. The process by which the mother effectively tries to attack and kill its very own offspring via the blood is termed sensitization. In this peculiar process, the mother’s blood crosses into the placenta and then into what is termed the fetal circulation, where it proceeds to wage war on the baby’s blood cells, which are made in the bone marrow, and that are absolutely vital for the carrying of oxygen about the body. It’s a war to the death, for all intents and purposes. 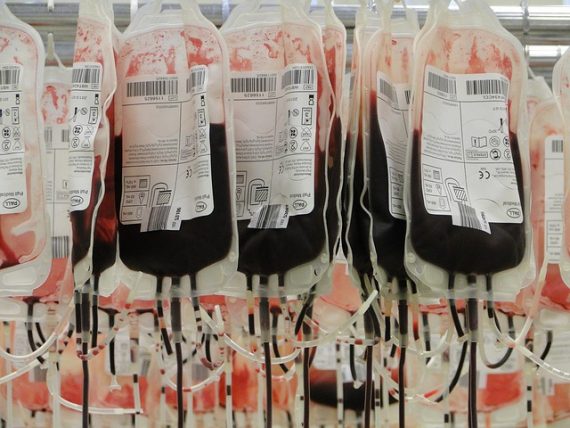 Systematically, and bit by bit, the mother’s antibodies attack the red blood cells of the baby, breaking them down, and provoking the development of what is termed hemolytic anemia. And when hemolytic anemia begins to overwhelm the fetus, the results can be disastrous and deadly. Anemia in an adult can be a serious issue; in an unborn child it can be even more so. Organs, and particularly so the heart, can be significantly and irreversibly damaged. The lack of sufficient levels of oxygen may have a disastrous effect on the development and function of the brain. In a worst case scenario, the fetus may die. More disturbing is the fact that the more times a woman becomes pregnant, the more powerful and prevalent the deadly antibodies become. In short, the mother’s body finds ways to make the process of trying to kill the fetus ever more powerful, swift, and effective with each successive pregnancy.

Fortunately for a pregnant negative, there are ways and means to combat the mother’s violent assault on her unborn child. Rh Immune globulin is a blood product that is injected (via a muscle) into the mother and which prevents her body from developing the very type of antibodies that are designed to attack the fetus – providing, that is, she is not already sensitized to the Rh Factor. If she isn’t, the chances are extremely high that the pregnancy will proceed in regular fashion and the fetus will develop into a normal, healthy baby.