Outside the city of Portofino, Italy, in the Mediterranean Sea, two scuba divers found pottery half buried in the sea bed that dates back two thousand years. The divers discovered the fifteen Gallic amphoras that were half submerged in sand in late November of 2018.

The divers, named Edoardo Sbaraini and Gabriele Succi, are from Santa Margherita Ligure, Italy, and contacted their local Department of Antiquities after they discovered the ancient pottery. After informing them of their discovery, archaeologists are now beginning to pull the pottery out of the water in order to study them with the first jug being taken from the sea bed on January 10, 2019. 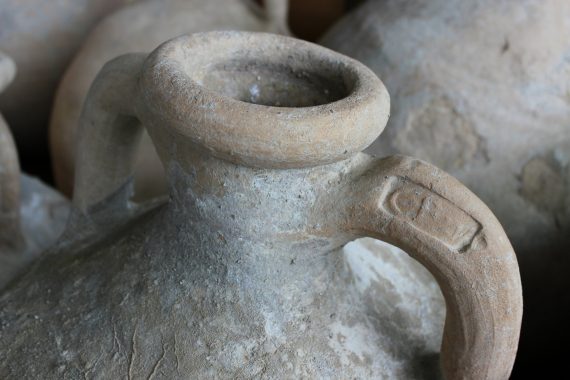 The pottery is located 164 feet underwater according to footage shot by the divers. And amazingly enough, all of them except for one are completely intact. The one that’s broken, however, has marine wildlife living in it which includes two lobsters.

One of the divers, Mr. Sbaraini, said, “Thanks to our underwater scooters we were able to conduct a wide survey of the waters outside of Portofino, and we found the amphoras in a place divers don’t normally get to.” He went on by saying, “The first thing we noticed was the necks and flat bottoms of some of the jars popping out of the sand,” adding, “When we realised what we’d found we were shocked, it’s every diver’s dream to find historical relics and for us it was an incredible experience.”

Click here to see several pictures of the sunken remains of this ancient pottery.

Mr. Sbaraini also said that the Department of Antiquities is expecting to release new statements in the next few weeks regarding the origin of the pottery. Needless to say, the archaeologists that are studying the ancient pottery are very excited about the discovery. According to Mr. Sbaraini, the archaeologists “have said that it’s a very unique occurrence,” so it will definitely be interesting to see what they find out from studying it. 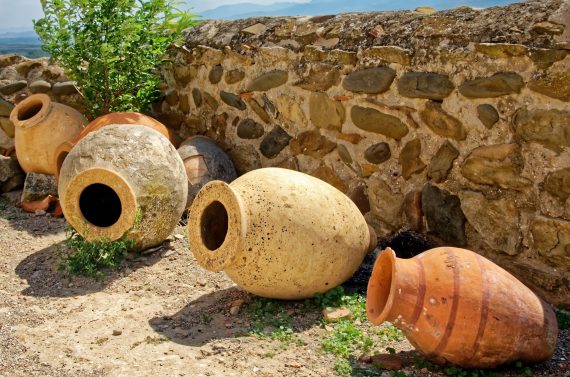 When the Department of Antiquities releases its statement on their findings, it will surely capture the attention of many people who are wondering exactly where the ancient pottery originated from as well as other significant information regarding this incredible find.