The Day of the Death Ray

Within the domain of science-fiction, the death ray is a device that has been put to extremely good use. H.G. Wells’ classic novel of 1898 The War of the Worlds, is a perfect example. In Wells’ story, hostile ETs from Mars unleash upon a terrified human race what is referred to as a heat ray. Plasma-guns appear in the 1986 movie, Aliens. A death-ray-like device was unveiled in Resident Evil 3: Nemesis. And, Babylon 5 had its very own equivalent. All of these fictional situations and stories involve death-ray-style weapons and aliens. But, what of the real world?  Certainly, there is no shortage of stories suggesting that death-ray technology has been developed. Quite possibly, even decades ago. 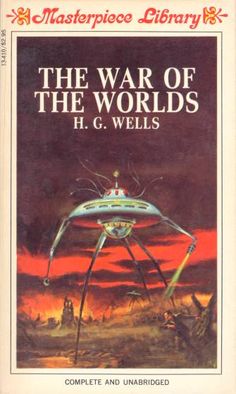 A press-release dated June 6, 1934 offers the following: “A death ray machine was conspicuously absent today from the exhibition room of the National Inventors Congress, presumably at the request of the Federal Government. Its death-dealing potentialities were described to the congress last night by President A.G. Burns of Oakland, California. The machine, an invention of Dr. Antonio Longoria of Cleveland, resembles a motion picture projector, Burns said.”

And there was more to come from Burns: “I witnessed a demonstration of the machine in Cleveland last October. Several Government scientists were there. Dr. Longoria turned the ray on rabbits, dogs and cats. They fell over, instantly killed, their blood turned to water. The same thing happened to pigeons. They fluttered to the ground and were dead when picked up. Because of the ray’s death-dealing possibilities, Burns said that Dr. Longoria readily agreed with Government scientists that the machine will be suppressed” (Ibid.).

In September 1940, the New York Times ran an article titled “Death Ray for Planes.” In part, it stated: “Nikola Tesla, one of the truly great inventors who celebrated his eighty-fourth birthday on July, 10 tells the writer that he stands ready to divulge to the United States government the secret of his ‘teleforce,’ of which he said, airplane motors would be melted at a distance of 250 miles, so that an invisible ‘Chinese Wall of Defense’ would be built around the country against any enemy attack by an enemy air force, no matter how large” (“Death Ray for Planes,” 1940).

Moving onto 1957, there is the following, which is extracted from the FBI’s voluminous files on Albert Einstein, which have been declassified under the terms of the Freedom of Information Act: “In May, 1948, [Einstein] and ‘10 former Nazi research brain trusters’ held a secret meeting to observe a new beam of light secret weapon which could be operated from planes to destroy cities, according to the ‘Arlington Daily,’ Arlington, Virginia, May 21, 1948. The Intelligence Division of the Army subsequently advised the Bureau that this information could have no foundation in fact and that no machine could be devised which would be effective outside the range of a few feet.” 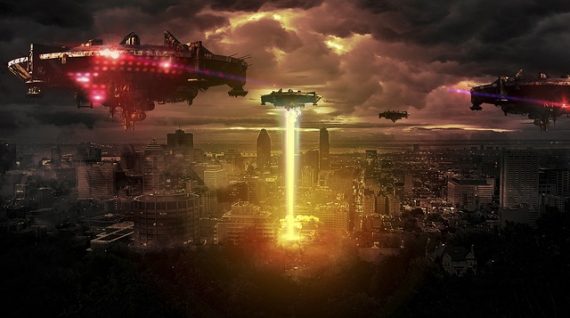 Bringing matters more up to date – but still in relation to both death-rays and the FBI – there is the following, which is taken from significantly-censored Bureau files from the 1980s, and which refer to the groundbreaking work of Nikola Tesla. One particular, partly censored document will demonstrate the U.S. Government’s interest in – and concerns regarding – Tesla’s work in this particular field. It states, in part:

“…the Soviet Union has allegedly had access to some of Tesla’s papers, possibly in Belgrade and/or elsewhere, which influenced their early research into directed energy weapons, and [name deleted] feels access to much of Tesla’s papers on lightning, beam weapons and/or ‘death rays’ would give him more insight into the Soviet beam weapons program. This is Butler’s area of expertise and responsibility. He has been unable to locate any Tesla papers or copies of same in the classified or unclassified libraries at WPAFB [Wright-Patterson Air Force Base, located in Dayton, Ohio]. However, there are reports that some portions of them were shipped by the Custodian of Alien Property Office in Washington, D.C. to a technical research lab at WPAFB, possibly the ‘Equipment Lab,’ now closed for some years or reorganized into another organization."

All of this data, noted the FBI, was collected “in the interest of national security.”

The Curious Case of the Schoolhouse Skeletons