The Pentagon Wants to Make ‘Conscious’ Robots with Insect Brains

One of the latest projects to come out of DARPA and the Pentagon’s emerging technologies unit sounds like something straight out of a long-lost Michael Crichton manuscript. According to a call for proposals issued last week, DARPA wants to explore methods of creating “conscious” robots and technologies using insect brains. Don’t these guys watch or read science fiction? Maybe they’re reading and watching too much science fiction. 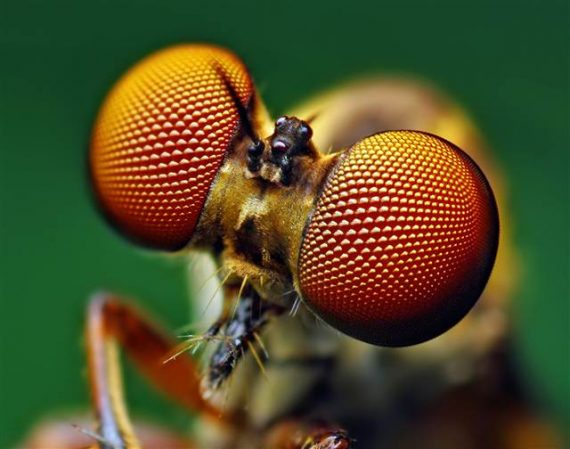 The project is being called "Microscale Bio-mimetic Robust Artificial Intelligence Networks", or μBRAIN (pronounced “microBRAIN”). According to its synopsis, the project seeks to combine the latest in artificial intelligence and machine learning technologies with the incredible feats of physiology and cognition performed by insects, some of the smallest members of the animal kingdom:

The proposal states that while AI systems are advancing exponentially, the amount of hardware and software required to create and maintain these systems makes most modern AI systems too large and unwieldy for many uses in the field. A computer smarter than the whole human race combined is great, but if you have to house it in super-cooled hangar in the desert, how could it possibly wreak havoc on other nations’ electrical grid or spy on the CEOs of Chinese telecom firms? 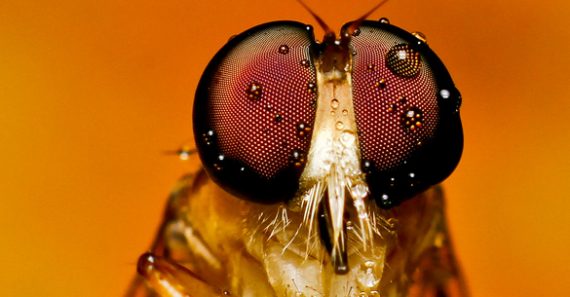 That’s where tiny insects come in. Or maybe tiny cyborg insects reporting back to their shadowy black budget handlers. According to a document in the Pentagon’s proposal, studying the tiny-but-advanced brains of insects could open up new possibilities in form factor and function for AI systems, opening up new avenues for solving problems in tiny packages:

Nature has forced on these small insects drastic miniaturization and energy efficiency, some having only a few hundred neurons in a compact form-factor, while maintaining basic functionality. Furthermore, these organisms are possibly able to display increased subjectivity of experience, which extends simple look-up table responses to potentially AI-relevant problem solving.

Of course, the science fiction fan in me makes me wonder what would happen if we start transplanting insect brains or neural networks into advanced machines. What happens if one gets loose and trained an army of insects to do its bidding? Didn’t these Pentagon spooks see the latest iteration of the Planet of the Apes franchise?

Of course, they’re not talking about taking a honeybee’s brain, dropping it into a tiny drone, opening the window, and pointing it in the direction of an Iranian nuclear facility. Studying neural networks is one thing, creating advanced insect cyborg spies is another. Still, as mathematician Ian Malcom notes, nature finds a way, even when we try to tamper with it - maybe especially when we try to tamper with it. If DARPA and the Pentagon are involved, there are military or intelligence applications here, meaning the stakes are high if something goes awry. Like all things AI, though, we won’t know the end result until it’s too late.

Steam-Powered Spaceship Will Travel the Solar System by Mining Water