The Strange Saga of a Mini Ice Age

In 1816, something very strange and ominous occurred across the planet: temperatures dropped by around 1.3 °F. That may not sound like a lot, but it was enough to cause significant problems which bordered upon catastrophic, and particularly so across much of the Earth’s northern hemisphere, which is defined as anywhere and everywhere north of the equator. It was a situation which had its origins as far back as the 1300s. That’s when the Earth was subjected to what has become known as the Little Ice Age. While certainly nowhere on the scale of previous ice ages, it still proved to be calamitous for the people who were forced to endure it.

The Little Ice Age – a term created by a Dutch geologist named François Émile Matthes (1874-1948) – was a period of more than a few centuries which resulted in noticeable fluctuations of temperature, which, having begun in the 14th century, extended to midway through the 19th century. Much of North America was affected, as was Europe, to the extent that from the commencement of the 15th century to the 18th century, London, England’s famous River Thames froze solid on no less than two dozen occasions. In 1683, the huge river was frozen for no less a period than an incredible two months. Norway, Holland, and Iceland were particularly hit hard, too. But, what was it that provoked such disastrous, cold temperatures, ones which led to famine and death on a large scale? The U.S. Government’s National Oceanic and Atmospheric Administration (NOAA) offers the following:

“…climate data obtained from trees, ice cores, marine sediment and historical documents indicate 1816 was part of a mini ice age that lasted from 1400 to around 1860. During this time lower solar output produced harsh winters, shorter growing seasons and drier climates which were blamed for a host of human suffering and crop failures such as the Irish Potato Famine.” 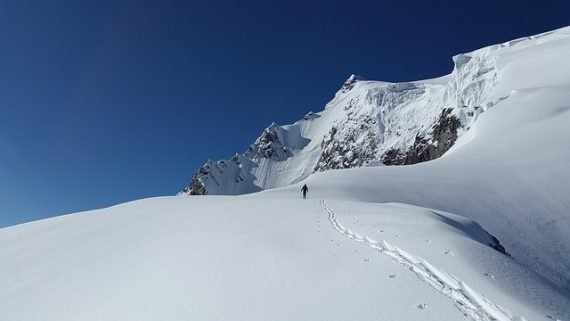 But, other things were afoot, too, as NOAA make very clear: “Another possible cause was the eruption of the Tambora volcano on the island of Soembawa in Indonesia on April 15th 1815. The eruption lasted one week and rumbled for 3 months. The mountain elevation dropped from 14,000 feet to 9000 feet, killed close to 10,000 people on the island and another 80,000 people would eventually die from starvation and diseases related to the eruption. Tambora was one of the largest recorded eruptions with estimates of 1.7 million tons of dust put into the air equaling 6 million atomic bombs. The theory is that the dust reached the Northern Hemisphere during 1816 reducing solar output.”

Science and history have both demonstrated that Ice Ages have certainly occurred – and up to recent times, too, as the story of the Little Ice Age demonstrates. Theories abound, however, with regard to what, exactly causes them. Massive volcanic eruptions, strikes by huge meteorites and comets, and changes in the levels of methane and carbon-dioxide in the atmosphere, have all been offered up as potential candidates. What we do know for sure, however, is that over the course of the last one million years alone, there has been more than a handful of glacial events, specifically in the northern hemisphere, and of varying degrees of harshness. 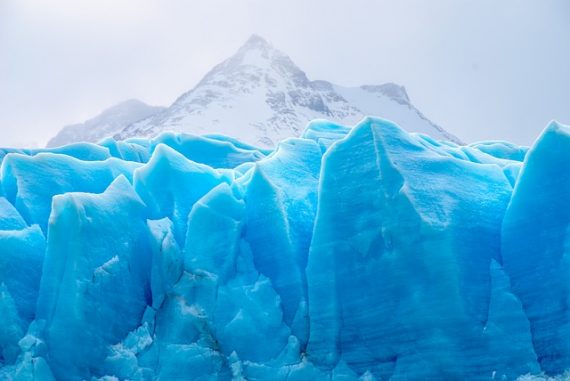 Around 650,000 years ago the Earth was engulfed by massive amounts of ice, with gigantic sheets extending from what is, today, the American Midwest to central Europe. It was a turbulent time for the planet and for the early, primitive humans and wild animals that lived in that era. And it was a long spell of time, too: the glacial period lasted for around 50,000 years. Successive ice ages occurred, of varying lengths and frequency, with the most recent true Ice Age having reached its end around 11,500 years ago, but having reached its peak roughly about 18,000 to 16,000 years ago. And it wasn’t just the colder, northern parts of what are today Europe, Russia, and North America that were badly affected. Evidence exists to show that New Zealand suffered too, as did portions of South America, including the Andes of Chile.

As staff at the San Diego-based University of California – a focal point for research into Ice Age history and development – note: “The reasons for these large swings in climate change are not yet well understood” We would do well to remember that. Maybe even prepare for such events. Anyone who thinks climate change is nonsense is speaking nonsense themselves.