UFOs, Uranium and a Pilot’s Encounter

In 1915 a man named Robert Rich Sharp discovered a huge vein of uranium at a mine in the town of Shinkolobwe, in the Congo. And “huge” only barely fits the bill: Edgar Sengier, the Belgian director of the Union Miniere du Haut Katanga mining company secured no less than 4,200 tons of uranium from the massive vein that extended for more than 400 kilometers. Such was the quality of the uranium, it was used extensively in the U.S. Government’s Manhattan Project to develop the atomic bomb, at the height of the Second World War. Overseeing the uranium production at Oak Ridge, Tennessee was Major General Kenneth Nichols. He said of the uranium deposits in the Belgian Congo:

“Our best source, the Shinkolobwe mine, represented a freak occurrence in nature. It contained a tremendously rich lode of uranium pitchblende. Nothing like it has ever again been found. The ore already in the United States contained 65 percent U3O8, while the pitchblende aboveground in the Congo amounted to a thousand tons of 65 percent ore, and the waste piles of ore contained two thousand tons of 20 percent U3O8. To illustrate the uniqueness of Sengier’s stockpile, after the war the MED and the AEC considered ore containing three-tenths of 1 percent as a good find. Without Sengier’s foresight in stockpiling ore in the United States and above ground in Africa, we simply would not have had the amounts of uranium needed to justify building the large separation plants and the plutonium reactors.” 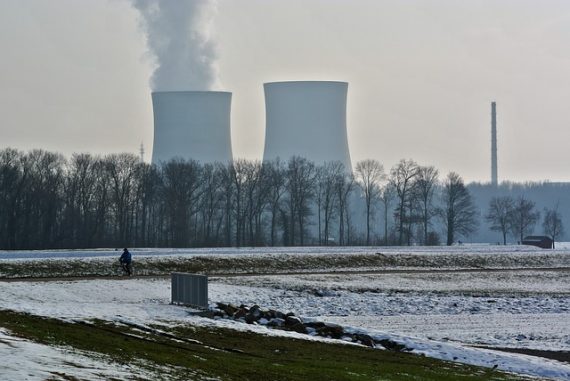 All of which brings us to 1952, the CIA, and flying saucers. A CIA document of August 16, 1952, reveals the following, taken from a media report: “Recently, two fiery disks were sighted over the uranium mines located in the southern part of the Belgian Congo in the Elizabethville district, east of the Luapula River which connects the Meru and Bangweolo lakes. The disks glided in elegant curves and changed their position many times, so that from below they sometimes appeared as plates, ovals, and simply lines. Suddenly, both disks hovered in one spot and then took off in a unique zigzag flight to the northeast. A penetrating hissing and buzzing sound was audible to the on-lookers below.  The whole performance lasted from 10 to 12 minutes.”

The story continued that a Commander Pierre, who operated out of a nearby airstrip called Elizabethville, and to whose attention the presence of the UFOs had been brought, raced to his fighter-plane and was soon in the skies, in hot pursuit. Incredibly, Pierre actually managed to close-in on one of the craft, to a perilously close 120 meters. In such dicey, near proximity, Pierre was able to get a good look at the object before him. It was, he said, somewhere between twelve and fifteen meters in diameter, shaped like a “discus,” and aluminum-like color. It had an “inner core” which remained completely still, while its outer rim was aflame and spinning, something which led the commander to conclude that the UFO must have had an enormous speed of rotation. 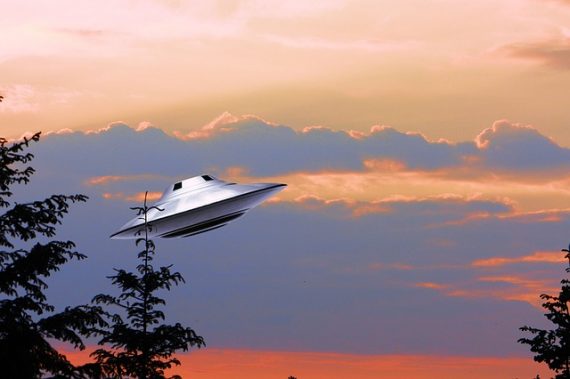 The movements of the UFOs made it clear to Pierre that what he was seeing was not secret, prototype aircraft: they traveled both horizontally and vertically, their elevation went from 800 to 1,000 meters in barely a second or two, and, at one point they even dramatically dropped to heights of barely sixty feet above the trees surrounding the mine. Due to the devastating effects of incredible G-forces that such maneuvers would have had on a pilot, Pierre could only conclude that the vehicles were remotely-flown – by whom, he had no idea. The chase came to an end when, after about fifteen minutes, both UFOs suddenly made loud, piercing whistling noises and accelerated to what Pierre concludes was around 1,500 kilometers per hour and were gone from view in an instant.

It was a sensational affair that was never resolved.

Unexplained Booms and Mysterious Flashes of Light in Utah