"On the morning of Jan. 4, I went through the camera footage and did not expect to see what I did.”

Steve Wesson is the owner of The Haunted Museum & Old Cinema in Mapperley, Nottingham. He’s also a paranormal investigator and founder of UK Ghost Hunts and says he’s been looking for years for a place to store and display his vast collection of haunted and just plain scary items. In 2018, he found the place – the former Old Majestic Cinema in Nottingham.  Built in 1929 at the start of the “talkies” era of motion pictures (ask your great-grandmother or google it), it was a popular spot until closing in 1957. The building was converted into a furniture store which lasted until 2012 before being abandoned. With a history dating back to Roaring 20s and a structure that was still solid, it was the perfect place for Wesson’s dream museum. 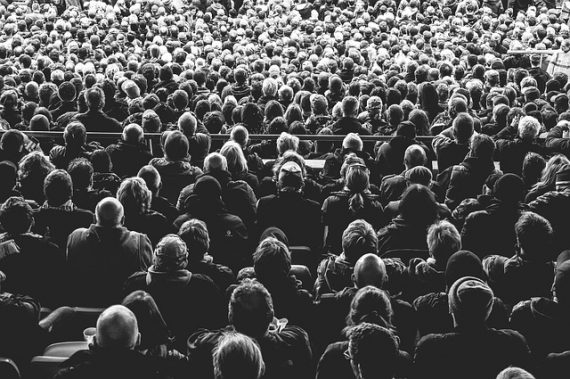 Is it a dream … or a nightmare? The museum currently houses an 1844 morgue fridge from Denbigh Insane Asylum in Wales, a 400 year old skull belonging to someone who fell victim to the plague, a Devil's Guitar from Iraq used to summon Satan, a doll made from a dead husband's bed bandages in the 1970s, a Dybbuk box and a voodoo doll. Some visitors have seen the doll move its arm and others reportedly became sick after touching the guitar. (You can see photos of many of the displays here.) Not surprisingly, the building itself seems to be haunted, with people having chills and strange feelings of otherworldly presences.

Then there’s the hearse.

"Caught on camera, I saw the handle being pushed up in the air with great force being falling back down to its original place — it was very scary but also amazing!"

According to Inside Edition UK, after hearing reports of strange activity in the room displaying an old Victorian-era hearse, Wesson set up a motion-activated camera and recorded what appears to be the handle used to pull the hearse fly up and then fly or fall back down. The video (you can see it for yourself here) doesn’t record anything else happening in the room.

However … the camera DOES show the handle become pixelated as it moves. Wesson claims the ghost did it.

"The footage also shows that the camera nudges and goes pixelated before the handle is lifted. We were using a 1080p night vision motion camera so it would not have been possible to have this level of pixelation on its own. Whatever forced the handle to fly up and stop before breaking the glass, I do not know. But I do know that after conducting many paranormal investigations at this building, it does have a very large amount of paranormal activity.” 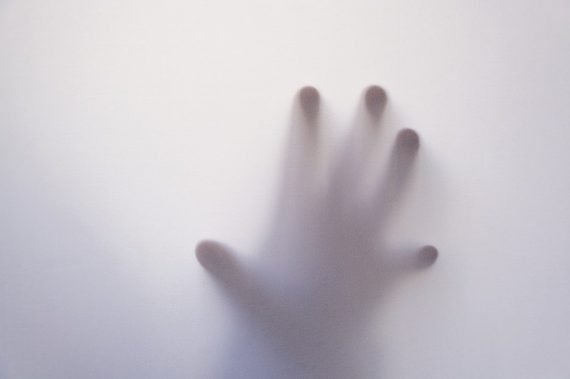 Is that a satisfactory explanation? It’s hard to say. The museum has been open for less than a year and doesn’t charge admissions – its revenues come from the attached tea room and from after-hours tours and rentals by other paranormal investigators. It’s also a great promotional venue for the UK Ghost Hunters. As such, any unusual sightings certainly can’t hurt business, although the Dybbuk box alone is a great drawing card.

The Haunted Museum & Old Cinema is open Tuesday to Friday 11am until 6pm and Sunday’s 1 pm until 6pm. Sounds like fun!