When the Government Gave Hollywood Footage of A “Real” Alien Landing

Last year, I wrote a piece here at Mysterious Universe examining historical cases of UFO censorship in Hollywood products. For the most part, those censorship efforts were in line with the CIA Robertson Panel’s officially stated policy that UFOs are essentially non-existent and should therefore be "debunked and demystified" through media channels. 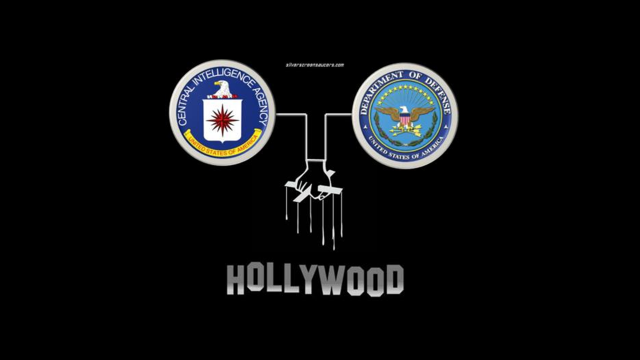 But what about the flipside of the coin? Is there any substance to the popular notion that the government has been using Hollywood not to censor UFO information, but to encourage us to believe in alien visitation? Conclusive proof of a UFO acclimation agenda remains elusive as the entire theory rests on only a small handful of cases scattered across the decades, which I present in my book, Silver Screen Saucers. Arguably the most compelling case in support of a government alien acclimation agenda is that of the feature documentary film UFOs: Past, Present, and Future (1974).

In 1972, filmmaker Robert Emenegger and his producing partner Allan Sandler were encouraged by the United States Air Force (USAF) to make a major documentary feature about the UFO phenomenon. Emenegger, a former Vice President and Creative Director at Grey Advertising (a real-life Don Draper from Man Men), told me that his partner “had very strange connections” for a producer and that he thought Sandler “did things for the CIA, and maybe even the FBI… they all seemed to work together.”

Emenegger was ideally suited to an assignment of this nature. As a student at UCLA in the mid-1950s, his thesis examined “The Influence of Motion Pictures on Public Behavior,” and the the young Emenegger was particularly interested in how cinema could be used “as an instrument of propaganda.” Additionally, Emenegger had spent a number of years working for the United States Information Agency (or USIA—a politically correct name given the government’s long-running propaganda agency). Emenegger had also performed duties for President Richard Nixon. In December 1968, the then President-elect wrote to Emenegger seeking his “active participation and assistance” in finding “exceptional individuals” worthy of appointment in his incoming administration. Nixon referred to Emenegger as “a leader” and “in a position to know and recommend... the best minds in America.”

Emenegger described to me how he was briefed on the UFO project at Norton Air Force Base in “a clean room used by the CIA… so there was no way anyone could eavesdrop on us.” In an offer similar to that made to Walt Disney some twenty years earlier, the USAF promised Emenegger real UFO footage, this time allegedly showing a UFO landing at Holloman Air Force Base in 1971 and the subsequent face-to-face meeting between alien visitors and delegates of the US government. Emenegger was sceptical, but he was assured by the USAF that the footage existed and was genuine.

While he waited for the footage to materialize, Emenegger and his crew continued with their wider production research, for which they were given unprecedented access to DoD facilities, including the Pentagon. Emenegger was even granted time with high-ranking military officers well-versed in UFO-related matters, among them Col. William Coleman, a former spokesman for Project Blue Book, and Col. George Weinbrenner, then head of Foreign Technology at Wright Patterson Air Force Base—the location where alien materials and bodies allegedly recovered from the 1947 Roswell crash are said to have been stored.

But who in the Air Force would sign off on such a controversial project? Emenegger put this question to Pentagon spokesman Col. Coleman, who informed him that “the Secretary of the Air Force gave us the order to cooperate.” Thus, in an unprecedented move, the Air Force, Army, and Navy gave their full backing to a UFO-themed production—so too did NASA, who provided Emenegger’s research team with previously unreleased photographs of what appeared to be UFOs in space taken by Gemini astronauts. “We had carte blanche to go anywhere, ask any questions,” Emenegger told me, “there were no restrictions put on us.”  Emenegger even claims to have been shown “top secret” footage shot at Vandenberg Air Force Base which showed two UFOs “playfully running behind” a US missile. 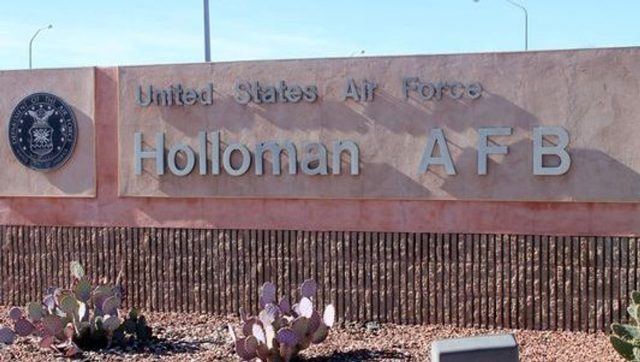 After months of shooting, Emenegger’s documentary was complete, save for one crucial ingredient—the much-hyped alien landing footage. At the eleventh hour, the USAF withdrew its permission for use of the material; the political climate had changed, it said, and was now deemed inappropriate due to the Watergate scandal, which had recently broken in the news. “I felt like we had egg on our face,” Emenegger told me. “I felt cheated that we were not allowed to see this film. It was taken back to the Pentagon… I stupidly expected to have this footage, which would have been earth-shattering.”  Today, Emenegger seems as baffled by the whole affair as anyone, “Were we had? Were we being used?” he asks.

Emenegger’s Golden-Globe-nominated documentary, UFOs: Past, Present and Future, was finally released in 1974 and was ground-breaking in its extensive use of information provided by the DoD. In addition to the aforementioned photographs from NASA, it featured sit-down interviews with the former heads of Project Blue Book, and footage shot inside the Pentagon of Col. Coleman talking open-mindedly about the Extraterrestrial Hypothesis. In the absence of the landing footage, Emenegger was forced to include an animated reconstruction of the event as described to him by the USAF, complete with artistic renderings of the alleged aliens. The documentary presented the incident as “one that might happen in the future, or perhaps could have happened already.”

But the promised landing footage wasn’t entirely absent, at least not according to Emenegger. During the dramatic reconstruction of the alleged landing, eagle-eyed viewers can catch a few frames of what appears to be a genuine, self-luminescent Unidentified Flying Object descending slowly in the distance against the backdrop of Holloman’s surrounding landscape. These frames, Emenegger claims, were taken from the original landing footage and authorised by the USAF during the editing stage for use in his completed documentary.

Although Emenegger’s documentary was green-lit by the Secretary of the Air Force, the roots of the project likely lead back to Langley, Virginia, and to the CIA. Emenegger revealed to me that it was his production partner, the CIA-connected Allan Sandler, who brought the project to him in the first place; and let us not forget that Emenegger received his briefing at Norton Air Force Base in a CIA “clean room.” Furthermore, Emenegger told me that a “CIA courier” named Dick Beske shadowed him and his crew throughout his documentary’s entire production process. Beske was “always hanging around us,” said Emenegger, “observing.” 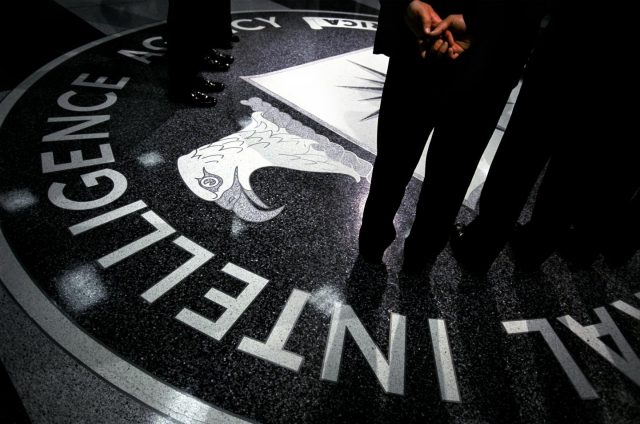 Richard “Dick” Beske later became a member of the steering group for Veteran Intelligence Officers for Sanity (VIPS), an organization comprised of former and serving officials of the United States Intelligence Community, including some from the Central Intelligence Agency (CIA), the U.S. State Department's Intelligence Bureau, and the Defense Intelligence Agency (DIA). VIPs was formed in January 2003 as a “coast-to-coast enterprise” to protest the use of faulty intelligence in the lead-up to the US-led invasion of Iraq.

It should be noted that Emenegger's documentary was re-edited and re-released in 1979 featuring additional content. It also received a new title: UFOs: It has Begun. You can watch it here (the Holloman landing reconstruction begins around the 1:17:00 mark, towards the end of the documentary)...

Could it be there really is a government agenda to acclimate us to UFO reality? If so, then, on the face of it, those behind this agenda would, at times, have been working in direct opposition to the Pentagon, which has worked hard over the years to keep UFOs out of the popular imagination and/or to distance itself from UFO conspiracy theories onscreen. But perhaps there has long been a separate, more sophisticated power group working through the national security apparatus—one whose Hollywood agenda transcends the polarized dynamic of debunk vs. acclimate? The UFO subject has always been a divisive one, even within the corridors of power, and it would be a mistake to assume that all branches of the government and military see eye-to-eye on this thorny issue. If there is a hidden hand tweaking and seeding Hollywood’s UFO-themed products, it could well belong to a group or agency so secretive that its very existence is unknown to the public—a quasi-governmental/quasi-private entity accountable only to itself. Something to contemplate while you’re munching on your popcorn at the next big alien movie.

The Neanderthals Were Long and Accurate Javelin Throwers