China’s Govt. Corruption-Fighting AI Works Too Well – Gets Shut Down

Kudos to the whistleblowers at the South China Morning Post for exposing this Chinese Catch-22 by publishing both the results of the artificial-intelligence-driven investigation and the subsequent shutdown by heat-fearing government officials. China has an estimated 64 million people working in government jobs (2016 figure), which mean almost 5 percent of its population is part of the governing bureaucracy at some level. To manage this monster, parts of it are implementing technological tools. The foreign ministry is using machine learning to aid in risk assessment and decision-making major investment projects overseas. The province of Guizhou has a system that tracks the movement of its entire police force. And it’s well-known that China is the world leader in implementing ubiquitous surveillance cameras and a nationwide facial recognition system for a wide variety of both good and questionable purposes. However, some think it went too far when it pointed the cameras and the AI technology on itself in 2012 with the anti-corruption Zero Trust system. 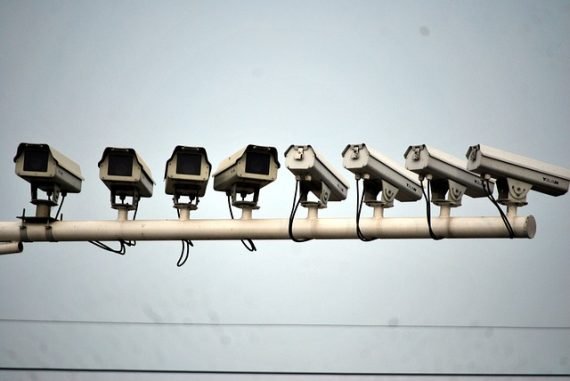 A joint venture by the Chinese Academy of Sciences and the Communist Party, Zero Trust ’s internal control institutions to monitor and evaluate the personal lives of public servants using over 150 protected government databases and social relationship maps. Zero Trust looks for indicators such as unusual large bank account deposits or major purchases, government contracts being awarded to friends or relatives, and other behaviors it deems suspicious indicators of possible embezzlement, abuse of power, misuse of government funds and nepotism. How well is it working?

“Despite being restricted to just 30 counties and cities, artificial intelligence system has already helped snare 8,721 officials.”

That represents just one percent of the population. Some of the crimes were serious enough to warrant prison terms, but South China Morning Post found that most just received warnings and were allowed to keep their jobs under the assumption (provided by an unnamed computer scientist) that the exposure and further monitoring would keep them from “going down the road of no return with further, bigger mistakes.” With that kind of efficient AI machinery keeping workers on the straight and narrow path, management must be thrilled with Zero Trust, right?

“Still, some governments – including Mayang county, Huaihua city and Li county in Hunan – have decommissioned the machine, according to the researchers, one of whom said they “may not feel quite comfortable with the new technology.””

Is Zero Trust getting too close to the top? Some officials (all unnamed for obvious reasons) are hiding behind the claim that there are no laws governing AI access to sensitive databases. Computer scientists designing and implementing Zero Trust counter that the system has been proven right most of the time and claim that no accusations are made without a human reviewing them first. A human? We’re talking oversight of 64 million government employees by … other government employees! What could possibly go wrong … or right?

Another unnamed researcher exposed the Catch-22 by pointing out that the idea of Zero Trust was to “avoid triggering large-scale resistance among bureaucrats”, especially the most powerful ones, to the use of bots in governance. In other words, exactly what happened. 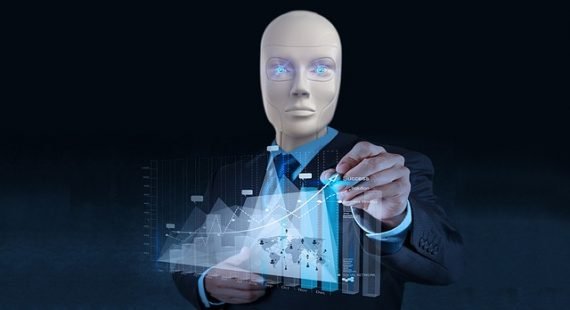 The deal between Big Brother and its new tool, Big AI, is turning into a battle instead, with China as the first battleground. Which one will win? Which one deserves to win? Should there even be a winner? What do you think YOUR government would do?

Zero trust … it goes both ways.