The Cuban sonic attacks story just keeps getting weirder and weirder. If you have no idea what's going on, the good news is you're definitely not alone. No one has any idea what's going on. The long and short of it is for a few years now American and Canadian diplomats in Havanna, Cuba have been claiming they've been under attack by mysterious "sonic weapons" that cause disorientation, dizziness, and nausea, and there were cases of lasting symptoms that mirrored those of concussions: inability to concentrate, forgetting words. It was serious enough that the U.S. ended up withdrawing its diplomats from Havanna. Then the story was backtracked. Experts claimed that it was a case of mass hysteria, but reports of these attacks kept coming.

Since the story broke in 2016, there's been a constant push and pull between those that think the very notion of sonic attacks is ridiculous, and those that say something very real and very weird happened to them. Just last month, a report came out blaming these concussion symptoms on "noisy crickets" and now  a group of Canadian diplomats who claim to have suffered these sonic attacks are suing the Canadian government for negligence. 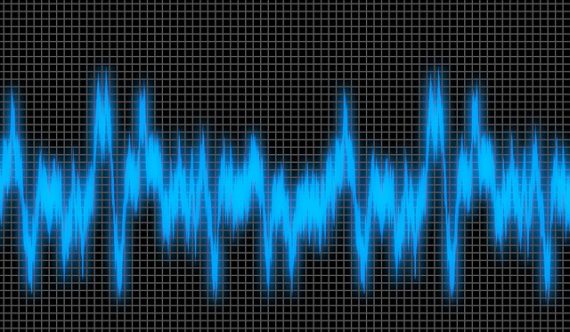 According to the BBC, the group of 14 people, including diplomats and their families, are suing the Canadian government to the tune of C$28 million. They say that the government took too long to warn, evacuate, and treat the diplomats after complaints of the mysterious ailment, sometimes referred to as "Havanna Syndrome," began. According to a statement by the group:

"Throughout the crisis, Canada downplayed the seriousness of the situation, hoarded and concealed critical health and safety information, and gave false, misleading and incomplete information to diplomatic staff."

Last year, the United States pulled its diplomatic staff from Havanna following the claims.  Canada moved some of its diplomats and their families away from Havanna but last year continued to send staff to Cuba despite warnings from the US. Last month, Canada decided to cut its embassy staff in half.

Canada maintains that the notion of sonic weapons is ridiculous, but the diplomats and families involved in this lawsuit disagree. One Canadian diplomat was quoted by the CBC:

"My wife, she isn't the same anymore. She has gaps in her memory, headaches, problems hearing. She picks up the telephone to make a call but forgets why, enters rooms without reason. She can't concentrate anymore"

If crickets can do that, than we should all be worried.

At a press conference in Washington, Canadian foreign minister Chrystia Freeland stated that she was aware of the lawsuit:

"I am not going to comment on the specifics, but I do want to reiterate that I have met with some of these diplomats and, as I said to them, their health and safety needs to be our priority."

For Cuba's part, they too have denied the reality of these sonic attacks claiming that the reports were nothing more than "political manipulation" meant to damage Cuba's foreign relations.

If nothing else, we can be sure that the 21st century is shaping up to have some of the strangest espionage plots yet.

Spooky Haunted Cabins in the Woods