No student by the same name had ever attended the high school where he claimed he went. He apparently had a Social Security number, but it didn't appear on file until 1987, nearly 40 years after he was believed to have been born. Records did exist for an individual with a similar name--Paul Raymond Harrod--that included the same date of birth and next of kin; however, they belonged to a 5-year-old who was killed in a car accident years ago. That incident occurred in Harrod, Ohio.

Some things just aren't what they seem, as the old expression goes. While the idea has applications in many different walks of life, it has particular relevance to certain people; and when it comes to missing person cases, while it is true that some individuals do vanish under mysterious circumstances, at least some of those individuals seem to have wanted to disappear.

Harrod was officially reported missing the following year on May 7, 1993. Investigators with the Hamilton County Sherriff's Department in Hamilton, Indiana, did manage to find the car he was driving when he left--a white 1992 Geo Metro--which had been sold two years later in Denver, Colorado. Beyond this, Harrod's trail went cold, and authorities are still seeking information about his possible whereabouts today.

Harrod is believed to now be in his 70s. While there are many similar cases that involve people who seemingly just "vanished" under odd or unresolved circumstances, many of them share a common element, where the missing individual seems to have actually chosen to leave. 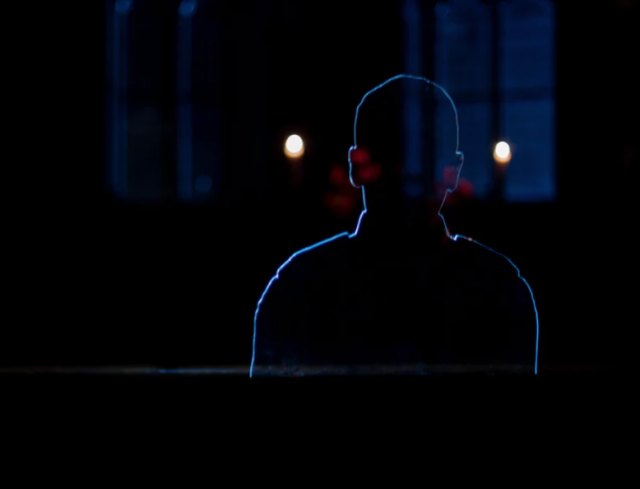 There are surprising lengths some will go to in order to erase themselves from the problems they perceive with everyday life. In 2008, Matthew Alan Sheppard was a happily married father who seemed to enjoy his life as an environmental health and safety manager for an electrical equipment company. That February, in an elaborately staged drowning incident during a family retreat in the Ozarks, Sheppard attempted to fake his own death; he did so convincingly enough that his own wife made the 911 call, after watching her husband's apparent drowning.

However, authorities investigating his presumed death became suspicious when his body never turned up. Within days, phone records revealed that calls and texts had been made from his Blackberry several days after he was believed to have drowned. As it turns out, Sheppard had gone to Mexico, where he intended to hide out for long enough that his wife could collect on a life insurance policy (although she had no idea what his intentions had been, and presumably actually believed that her husband was dead). Sheppard was eventually tracked down and arrested after he was found living under the assumed name "John P. Howard."

Every year, hundreds of thousands of people go missing in the United States. Whether these disappearances involve adults or children, what statistics show is that a large percentage of those who go missing fall into the category of those who made a conscious decision to do so.

According to statistics gathered by the National Crime Information Center (NCIC), there were 88,089 total active missing person records for 2017 (up .6% from the previous year). Of these, 41,089 (46.6%) of the total missing persons were juveniles (when defined as 21 years of age or younger). Nancy McBride, executive director of Florida Outreach at the National Center for Missing and Exploited Children (NCMEC), says the vast majority of missing children--close to 90%--involve runaways, according to a statement she gave USA Today in 2017. This matches with the NCIC's 2017 statistics, which showed that 306,753 (nearly 96%) of missing children were coded as Runaway, in contrast with the 2,359 (7%) coded as Abducted by Non-custodial Parent, and 326 (.1%) as Abducted by Stranger. 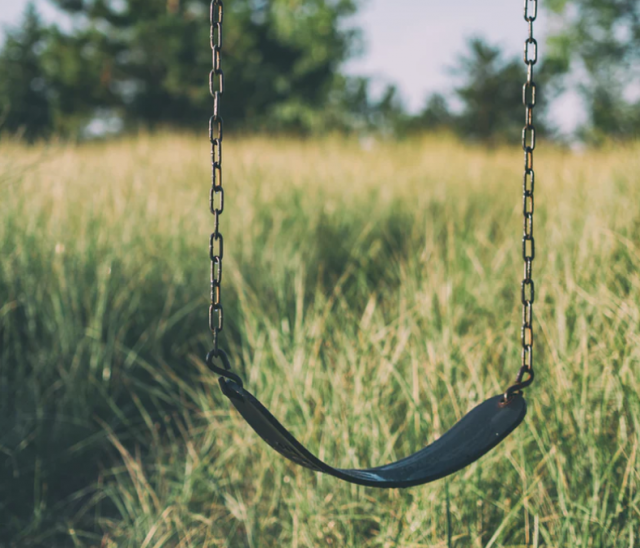 While much of this information pertains to juveniles reported missing in the United States, many adults also fall within these statistical groups of individuals who choose to vanish. As we can see, information pertaining to abductions and foul play associated with missing person cases is surprisingly low, at least when compared with the figures that show how many individuals actually disappear of their own volition.

With the amount of material that exists online and in other media today that deals with disappearances that are deemed strange or otherwise unexplained, a healthy (and skeptical) look at the statistics might help reveal what's been hiding under our noses all along: that a fair number of the "mysterious" disappearances that occur are actually the result of people's fundamental desire to vanish when they so choose... and in many cases, with the intent of never being found.

Legendary Footbridge to King Arthur’s Tintagel Castle to be Rebuilt