As a way of closing the book on one big chapter of the bloody past created by the late drug kingpin Pablo Escobar and the cartel he ran from it, the government of Colombia made an elaborate occasion of the demolition of a mansion in Medellin where Escobar and his family and criminal cohorts once lived. The King of Cocaine was killed in a gunfight in 1993 but the building was vacant since 1988 when it was bombed by his rivals and he was forced to leave. While the immediate area was evacuated prior to the demolition, witnesses claim to have seen a ghostly apparition in it shortly before it fell. Was it the spirit of one of Escobar’s many victims watching in satisfaction … or did Pablo come back for one last romp through the halls? 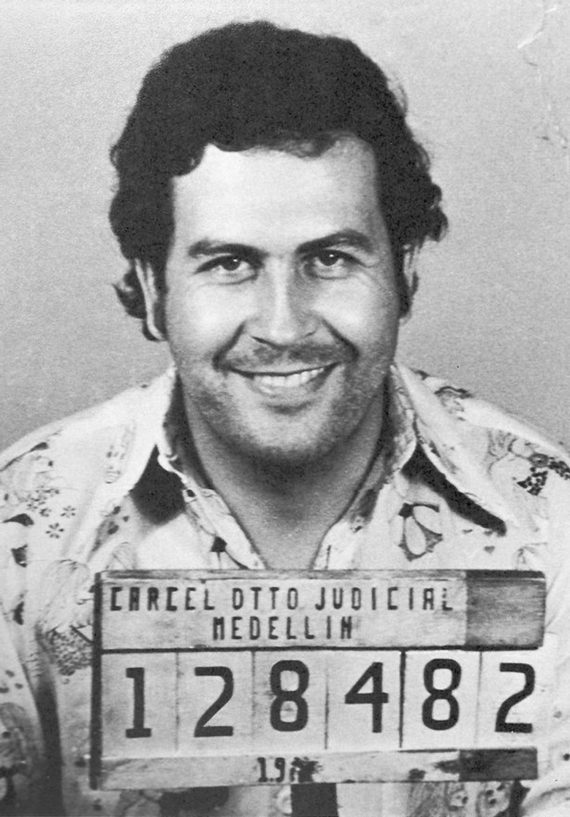 "1,500 people who live nearby were evacuated for security," Gomez said. The explosion took place at 11:53 local time and sent a cloud of dust 33 feet into the air.”

That’s the official word from Rogelio Gomez, the engineer in charge of the demolition, who used 180 detonators to collapse the Monaco Building, a white eight-story concrete mansion in Medellin. The Monaco had twelve apartments for living quarter plus two swimming pools, a tennis court, a panic room, a vault, and 34 parking spaces for Escobar’s collection of vintage cars and motorcycles. After his death by a gunshot into his ear – which is still debated as to whether it was self-inflicted by the man who said he would never be captured alive again – crime plummeted in Medellin and both the city and the Monaco building became tourist attractions, with some tours led by Escobar’s former henchmen, including his top hit man, John Jairo ‘Popeye’ Velásquez. There’s no word if Popeye was there to witness the demolition, but an estimated 1,600 people watched from at least 328 feet away. How many of them saw the ghost?

"It is not a construction worker, it is a ghost. If it was a worker, he would not have been waiting there for the building to collapse. It is a ghost scared by all the noise."

A video (see it here – with the ghost circled in blue) shot seconds before the charges went off and the smoky debris began to billow clearly show … something. There is definitely movement of some kind in a window or open area in a penthouse or building on the roof. Comments on the video are mixed, with debates over whether it’s Escobar’s ghost or one of his victims. The image is not shaped like a human or ghost but more like a large square. Could it have been a sheet or a large piece of carboard blowing in the wind whistling through the building?

“It is not a worker. There was a lot of negative energy there. It could be someone who was buried there.”

If it’s negative energy being released, that fits in with the goal of the Colombian government, which plans to turn the ground area where the building stood into a memorial park honoring Escobar’s victims. President Iván Duque of Colombia said it best:

“Today, that building falls and hope begins. It is impossible to change the past, but you can build a better present and a better future.” 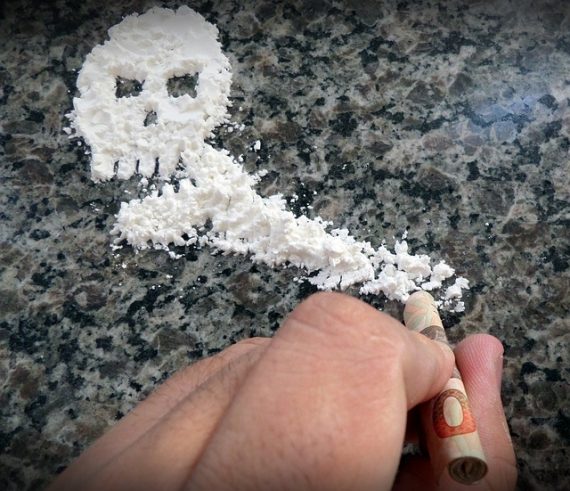 What was the image moving in the video? A ghost? Negative energy? A lost or suicidal worker? Did the demolition close the book or just another chapter on the saga of the King of Cocaine?

Did the ghost open a new one?

Astronomers Baffled by Another Mysterious and Slow Fireball