“No.0481: Lake Iruka – A holding pond is located within Hida-Kisogawa Quasi-National Park in Inuyama City, Aichi Prefecture. Rumors include “the appearance of those who died there in accidental or suicidal drownings” and “if you visit late at night, a young boy can be seen standing on the water and playing the trumpet.”

On January 23rd, an interesting Japanese Twitter site called Shinrei Spot or Spirit Spot (@spiritspots_) featured the above story that is apparently told often by people living around Lake Iruka, Japan’s second-largest manmade reservoir, located in Inuyama, a city in the Aichi prefecture on the southeastern coast of the country. It’s probably no surprise to find that spirits or ghosts are seen around Lake Iurka. On May 13, 1868, its soil dam collapsed under the pressure of heavy April rains and flooding, causing severe damage to Inuyama and other nearby cities. An estimated 941 people were killed, 807 houses were destroyed and another 11,709 flooded. However, it was the reference to the ghost of a boy playing a trumpet while walking across the water that piqued the most interest in the comments. 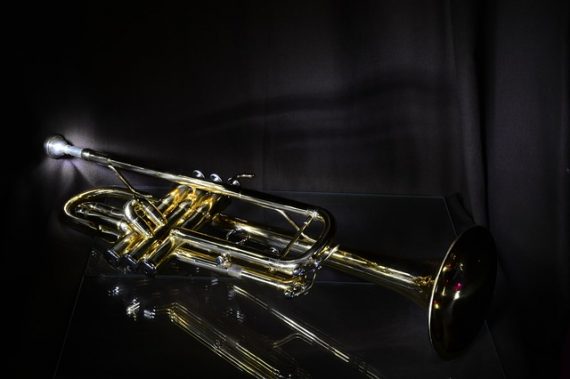 Obviously, the residents of Inuyama around Lake Iruka were not of the more common panicky-because-I-heard-a-mysterious-trumpet-sound types since none of them appear to have actually heard the sound … just the story. It turns out there’s a reason for that.

Even with the poor Google translation, you can catch the drift of Toko (@toko6137) who saw the first post and came out of the trumpet case to reveal he’s the cause of this trumpet case. As proof, he followed up with a tweet announcing that he’s playing his horn in public next month “as a part of a brass band called the Nobi Brass Society.”

“I used to tell my son that story as a kid, but there really was a trumpet! But how old is this guy, because I remember hearing this story when I was a kid.”
“I heard the story of a trumpet kid at Lake Iruka like 20 years ago though…” 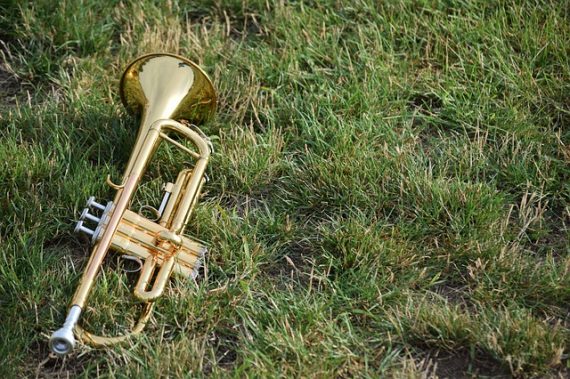 Some commenters say the young man who tweeted the coronet confession appears to be too young to have been the water-walking wailer for the 20 years they’ve been hearing the story. Soranews24.com speculates that it’s hard in crowded Japan for kids to find places to practice that won’t bother the neighbors, so it’s conceivable that others followed the example of Toko and practiced while standing near the reservoir.

But what about the people who claim the trumpeter walked on water?

Did a musician play while Inuyama flooded in 1868?

Ancient Fossil Found Inside Of A “Golden Cannonball”