Few things about the workings of the human mind are more unusual than dreams. Even while the body sleeps, our minds remain incredibly active, often producing vivid, colorful imagery and scenarios that border the fantastic.

While there is still debate about the psychology of dreams, and what role they may play in understanding the workings of the human mind, a unique hospice study currently underway in the northeast is revealing unique insights into what occurs in the mind during the process of dying.

Dr. Christopher Kerr, chief medical officer at Hospice Buffalo, has been involved in the study of dreams for many years. According to the facility’s website, Kerr’s research background involves several past studies that focused on dreams and visions experienced by patients toward the end of their lives. “The results of his studies generated enormous response in the non-medical community, both nationally and internationally, through coverage that has included the New York Times, Huffington Post, The Atlantic, BBC, Scientific American and Psychology Today.”

One of the common features of end-of-life dreams is the appearance of loved ones. A recent CBS feature out of Pittsburg described how one of Kerr’s patients, a man named Horace, described seeing his wife appear “suddenly” in a dream he had. Another woman described seeing her deceased sister appear to her in a similar dream.

In other instances, entire groups of deceased family members were reportedly seen in dreams preceding death. One woman described seeing the faces of family members that included her parents, an uncle, and a brother-in-law. 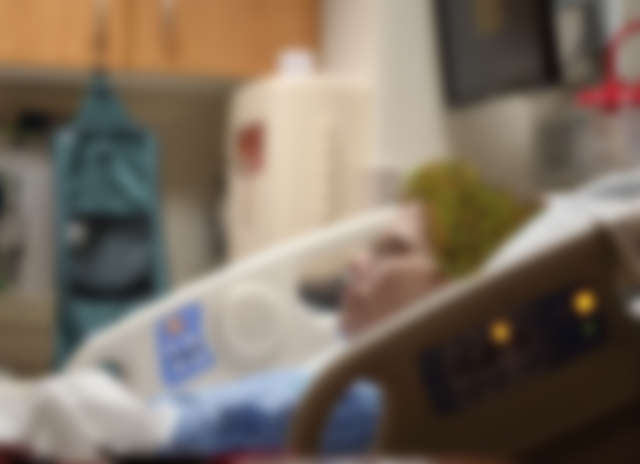 Common to all of these experiences is the feeling of comfort that the patients described having felt after experiencing such dreams.

Dreams and visions the likes of those described in Kerr's research might be categorized as part of the broader phenomenon known as the "near-death experience." The term was coined in the 1970s by psychologist Ramond Moody, M.D., who detailed such experiences in his popular 1975 book, Life After Life. Among the characteristics Moody used to define near-death experiences where: 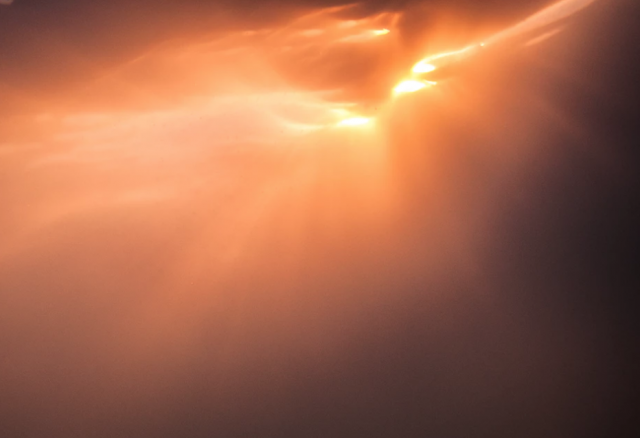 As Kerr describes, such experiences are largely ignored by the medical community, despite the fact that they often appear to lend an element of calm and comfort—at times, even insight—for the terminally ill and dying.

“What we know of dying is based on what we’ve seen as witnesses,” Kerr said in a TEDx talk he gave about his work in 2015, noting the often grim and unsettling perceptions many have about death and the dying process.

“So if there’s light in the process of dying, it’s in the experience, not in the observing.”