Jose Canseco is at it again. No, the former Oakland Athletics star is not attempting a comeback at baseball nor mixed martial arts, nor is he dipping into the steroids bag again. Jose is back to tweeting about aliens of the space kind and has now added a new twist – his theories on time travel that he claims were given to him by extraterrestrials. Is this for rel or is he trying to get an invitation to compete on Dancing With The Stars?

That was Canseco’s first of a series of tweets on January 30th about aliens. It’s not clear what “AI51” is, although it’s possibly a combined abbreviation of ‘Artificial Intelligence, Area 51’, but searches come up with nothing on aliens with that name regardless of body composition. Is this a new classification?

“These aliens are going to teach us how to try and travel the brain can physically travel without the body.”

Hmm. Is he alluding to time travel via astral projection? Is he communicating directly with these aliens or does Jose have access to some secret government files?

"Aliens have been trying to teach us how to time travel but first we have to change our body composition which we are not willing to do we have tried with animals and it has failed." 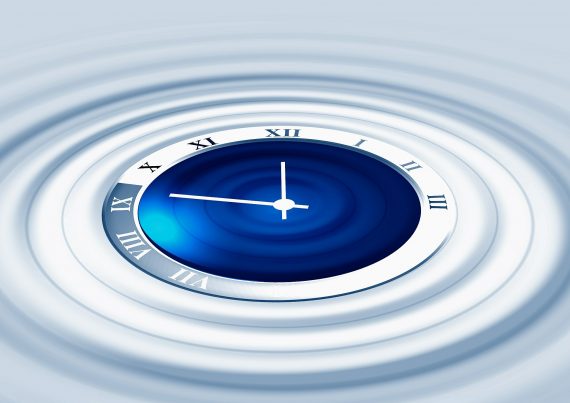 Sounds like Jose just watched The Island of Dr. Moreau. Or is he privy to secret cloning and genetic experiments going on in China?

“Time travel puts 42,651 pounds of pressure on a human skeletal structure.... can you detach the brain from the body and equalize the pressure it could be done”

Where did that figure come from? Some scientists say the maximum pressure a human can endure is 70 times normal atmospheric pressure or 1029 pounds per square inch. Is that what you’re talking about, Jose? And isn’t the brain part of the body? How can pressure on the brain alone be equalized? What kind of science is this?

“Our science is totally irrelevant to aliens”

Oh, well that explains it … not! At least it explains why these “aliens” are communicating with Jose Canseco and not Neil deGrasse Tyson. Or perhaps they’re fans of the 1980s Oakland Athletics and the "Bash Brothers" – Canseco and Mark McGwire, the team’s steroid-infused home run tandem. Or could it be that Canseco has dealt with them before?

“Jose we do not want you to run for president. You’re destined for much greater things in the battle against the androids and the alien masters. Elements of the United States government are compromised by the androids and aliens, they are deeply in at all levels, cannot trust.”

In December 2018, Canseco tweeted that he was considering running for president and @YabaiKankei begged him to stay where he’s at – wherever that is – and battle the aliens in the government from there. Why would @YabaiKankei know that Canseco was fighting against aliens?

“Some aliens deleted my acc.”

In 2012, Canseco disappeared from Twitter for a time and revealed why when he returned. Or did he?

Died and came back? Was he dabbling in time travel in 2012? And why is he complicating things by throwing in vampires?

“When I died I saw Elvis and micheal they said hello”

Powerful Mystery Booms Continue to Rattle the US without Explanation