Large Pilotless Aerial Vehicle and a Batman In The Sky

With the advancement of technology, drones have become quite popular and very useful. One example is that Ordnance Survey has introduced a solar-powered mapping drone that will be able to fly for 90 straight days and will take high quality pictures of Earth. This new unmanned aircraft will travel at a height of 67,000 feet which is twice the height of a commercial airliner.

Ordnance Survey (a mapping firm) owns 51% of Astigan, which is a firm based in Bridgwater, Somerset, England. Astigan is also the name that was given to the unmanned solar-powered aircraft that is scheduled to complete the last of its endurance tests before the end of this year. Brian Jones, who is Astigan’s managing director, said, “By the end of 2019 we aim to be completing endurance flight testing, building up to 90 days non-stop, which is the operational capability we’re striving for.” 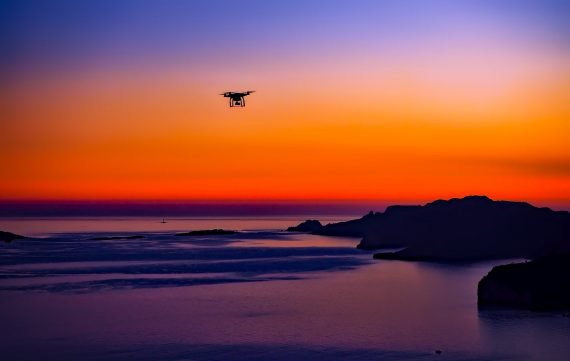 The aircraft, which is controlled remotely, weighs 330 pounds with a wingspan of nearly 130 feet. According to Mr. Jones, the mobility of this aerial vehicle makes it much cheaper and a lot more flexible than using satellite imagery. “It’s incredibly exciting that the UK has developed this kind of technology, delivering satellite capabilities, unparalleled flexibility and improved efficiency, all at a vastly reduced cost,” he explained.

Click here to see a picture of this unmanned aerial vehicle.

In other news, the Colorado sky has been lit up with giant light paintings of Pokemon characters, the Batman symbol, and a large cube, just to name a few. An artist and photographer named Russell Klimas attached a powerful LED light called Lumecube to his drone and created bright white streaks in the sky which formed several images. In order to map out a detailed flight plan for his drone to make the images in the sky, he used Google Earth as well as a navigation app named Litchi. The images took him less than fifteen minutes to create in the sky. Now that’s definitely a unique and eye-catching way to show off one’s artistic talents. 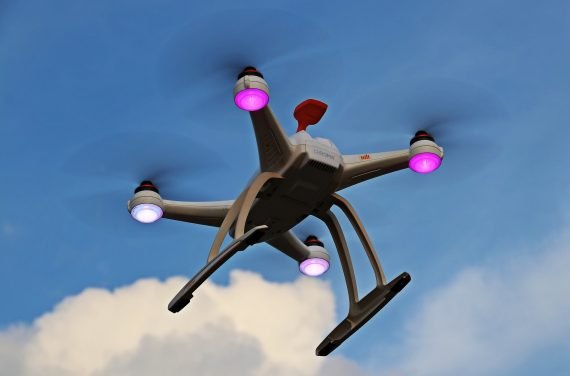 “A few months ago I was inspired to try and see what shapes I could create while attaching a Lumecube to my drone,” Klimas said. He then explained the process involved in making these images by manually drawing in waypoints one at a time in order to create more detail in the images. “A shape can consist of a few waypoints or hundreds to thousands,” adding, “My current record when writing this article is 633 for Santa and his reindeer but you can definitely have much more.”

Click here to see pictures and a video of the images created by the drone, as well as the article written by Russell Klimas himself on how he created them.

There are extra pictures by clicking here of the Batman and cube images that Klimas created in the sky.