OK, it doesn’t sound like a big deal … at first. You walk out to your car after shopping at your local grocery store and your car won’t start. Fortunately, you have jumper cables and a friendly and safe-looking gentleman parked next to you offers to give you a jump. But when he tries to open his car door, the key fob won’t work – the light doesn’t come on and it appears the battery is dead. As you look around for someone else, all of the car alarms in the parking lot suddenly begin to shriek. Fans of The Twilight Zone and The X-Files immediately look to the sky for flying saucers. Others mention that this has been going on for months. Owners of the store watch as terrified customers vow not to return until the mystery is solved. Hackers? Terrorists? Aliens? Something else?

"People start getting on there and saying, 'OK, I've been to the Co-op. Is anyone else having this problem?' And all of a sudden we have 160 people commenting, 'Yes, that happened to me last week,' or 'That happened to me today.'"

That’s right – at least 160 people have reported something strange happening to the electronics associated with their vehicle while it was parked at the Westview Co-op grocery store in Carstairs, a small about 60 km (36 miles) north of Calgary, Alberta, Canada. Co-op employee Laura Strate has no idea how many more people have had the problem and didn’t report it, but she and the store owners get a worried earful when customers come back into the store for batteries, jumper cables and explanations. Two out of three ain’t bad, but it’s obvious that the store has no idea what’s causing this electronic mystery. 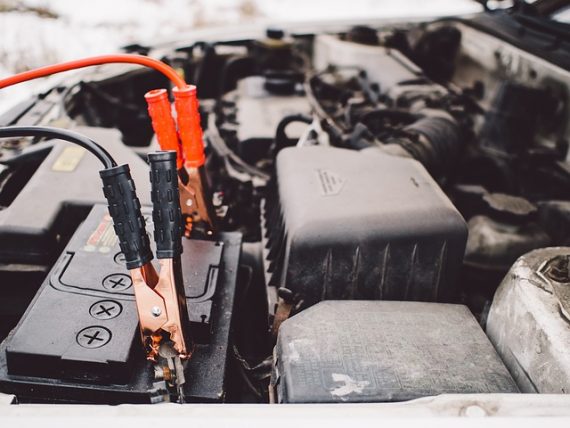 After local electricians couldn’t identify the cause, the co-op owners asked the Ministry of Innovation, Science and Economic Development to get involved. The Didsbury RCMP (local Royal Canadian Mounted Police) have obviously heard the about it but can’t really do anything since it’s not a criminal activity. Or is it? Some commenters on the co-op’s Facebook page point out that EMP jammers are easy to obtain online and can unlock an entire parking lot of cars. Others think it might be a case of dueling electronic devices fighting over the same frequency.

Or it could be aliens. 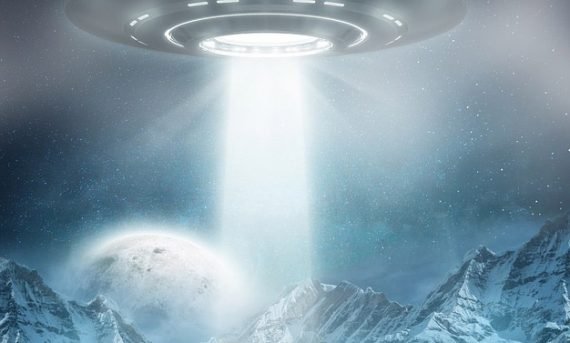 Plenty of UFO sightings have been accompanied by electrical power outages or vehicles suddenly going dead – permanently or temporarily. The cause is assumed to be an electromagnetic disturbance from the UFO and a good UFO detector (some say that’s an oxymoron) might help find the UFO or the device doing the same thing. Then again, those aforementioned X-Files fans don’t seem to have reported anything unusual other than their batteries going dead.

What should we make of all this? Car makers already know their key fobs are vulnerable to hackers, but instead of fixing the problem, they sell cases to block the signals. Can they make one the size of a car cover? As more devices join the Internet of things, this is only going to get worse.

This is one case where “Aliens!” might be the easiest problem to solve.