Let’s face it: Antarctica may as well be another planet. While there are theories that the continent may have once been home to long-lost civilizations, we only know for a fact that humans have been exploring Antarctica since the late 19th century. We've barely even scratched the surface of an entire continent. Who knows what may lie frozen in the icy wastes of Earth’s most mysterious landmass? 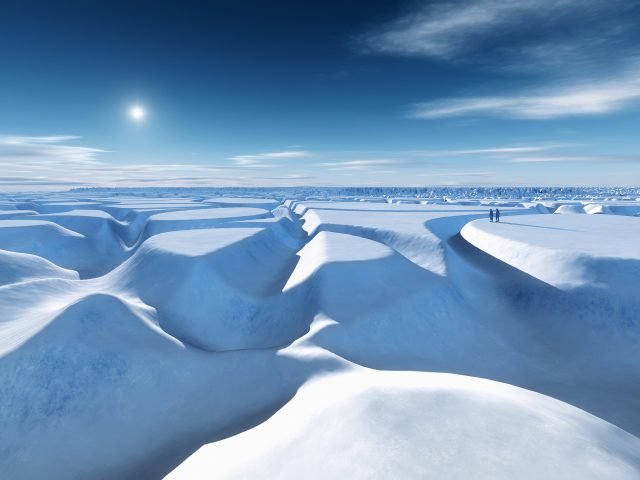 NASA scientists may soon unlock those mysteries - although we probably won’t like what we find. Unless it’s Atlantis. Or the ancient wreck of an alien spacecraft containing a shapeshifting parasitic creature that may or may not take up residence inside Kurt Russell. Whatever is down there, scientists from NASA’s Jet Propulsion Laboratory want to find it. JPL nerds have been studying the frozen southernmost continent with specially designed radar satellites since 2010 and have now announced the discovery of a mysterious, giant cavity opening up beneath the continent. Just the thing the world needs! 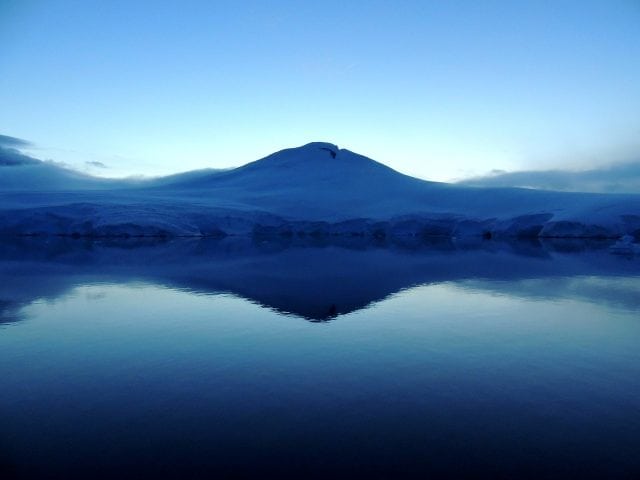 In a press release, JPL scientists say the cavity was discovered under Thwaites Glacier in West Antarctica. The mysterious void is two-thirds the size of Manhattan and is over 1,000 feet (300 meters tall) - much larger than any other known cavities. If the void continues to grow, it could allow more heat and water to accumulate under the Thwaites Glacier, accelerating ice melt to the point where sea levels could rise by 2 feet or 65 centimeters. The Thwaites Glacier plays an important role in holding other neighboring ice masses in place, so if it melts or falls into the sea, there could be devastating consequences for everyone on Earth. Yikes. 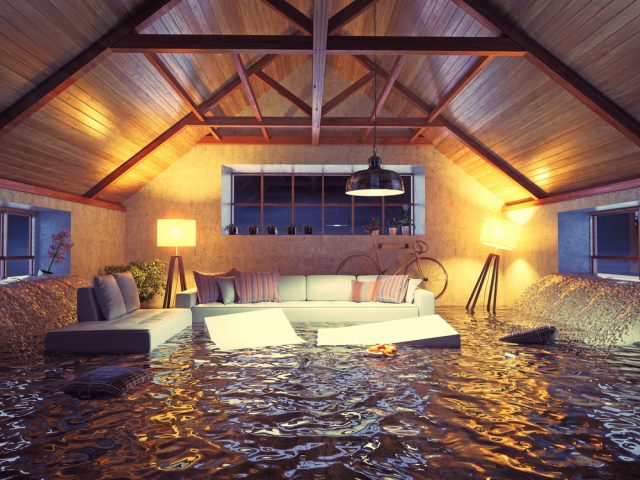 While JPL is focused more on how the cavity is related to ice melts and other effects of global warming, I’m more interested in the less inevitably apocalyptic side of this story: what might we find inside this cavity if we could somehow explore it? After all, Antarctica has recently been the site of all manner of unexpected and mysterious developments lately including the recent surprising discovery of unknown organisms lying at the bottom of an ancient unexplored underground lake. What secrets could this void be hiding?