A few months ago, NASA held a conference on ways to detect artificial "technosignatures" of alien life, byproducts of civilization like radio waves, pollutants, and garbage. They seem to be taking the search for extraterrestrials seriously and have announced the creation of a new department dedicated to the search for alien life.

The department, called the Center for Life Detection Sciences (CLDS), is composed of scientists from inside NASA and from outside institutions including Georgetown University and Georgia Tech. The goal of CLDS is, in their words, to answer the question "are we alone?" CLDS principle investigator Tori Hoehler says:

"We now have the scientific and engineering expertise to address this profound question with the clarity of scientific evidence — and we have a great community of scientists ready for that grand challenge."

Acknowledging that alien life probably won't look like a spacier version of life on Earth, the CLDS says it aims to investigate all possibilities of alien life, noting that extraterrestrial life may not look like anything we would even recognize. According to Hoehler:

"The search for life beyond Earth cannot be a one-size-fits-all approach.

To give ourselves the best shot at success, we need to develop tools and strategies that are tailored to detecting life in the unique conditions of other worlds, which are very different not only from Earth but also from each other." 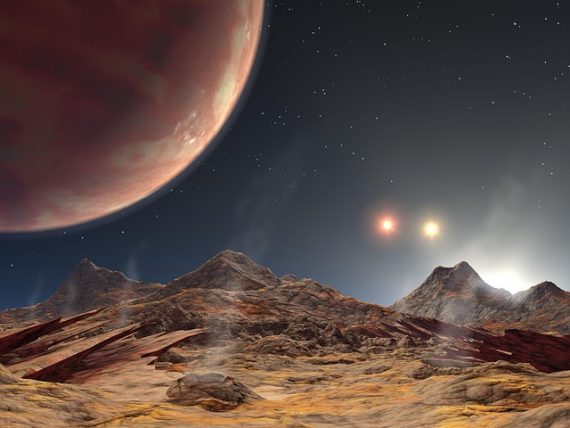 Another CLDS investigator, Sarah Stewart Johnson of Georgetown University, defines the goal of her team as finding "life as we don't know it." It's good to know that scientists are finally coming to grips with the idea that alien life might be far weirder than we can imagine. That's a long ways from the earlier attempts at contact that included things like launching a gold record into space with an avant-garde sound collage on it, hoping that it made sense.

That weird alien life may be closer than we think too. Recent surveys of the planets and moons in our solar system have shown enticing leads in the search for life. The subsurface oceans of the moons of Saturn and Jupiter are the most likely candidates, but other work has shown that there may still be life on Mars, or even on the boiling hot surface of Venus.

The Center for Life Detection Sciences will start small, with only a few teams to lay the groundwork, but they say that as the project matures, more scientists from broader fields will be added. 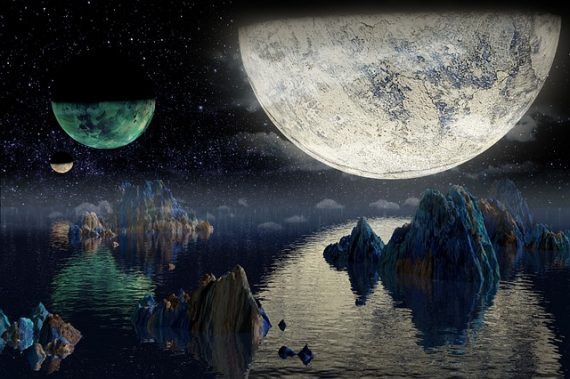 NASA is still operating the SETI project which scans the skies for radio waves of unknown extraterrestrial origin. Alien radio waves have been in the news again lately as the second anomalous "fast radio burst" was observed coming from the same source in January of this year. The website TechnoSearch archives the data from SETI and is open to the public and allows users to submit their own searches and keep the data updated.

The Mysterious Case of the Flatwoods Monster