Scientists have found footprints that could have possibly been made by Neanderthals thousands of years ago. The footprints were discovered in Gibraltar – more specifically, the area of Catalan Bay Sand Dunes – which is located on Spain’s southern coast. The sand sheets from the dunes above Catalan Bay were from the last glacial period when the water levels there were around 120 meters below where they are today.

An international journal called Quaternary Science Reviews published a paper with help from scientists from the Gibraltar National Museum, as well as their colleagues from Japan, Portugal, and Spain. Their work began ten years ago when they discovered footprints that were created by vertebrates that lived in Gibraltar. Those footprints were made from red deer, leopards, ibex, aurochs, and straight-tusked elephants.

What’s even more exciting is that they discovered footprints of a young human who could very well have been a Neanderthal. This human is said to have been between 106 and 126 cm tall which is between 40 and 50 inches in height. Since it is believed that this human lived around 29,000 years ago, that would mean that he was most likely a Neanderthal from Gorham’s Cave in Gibraltar. 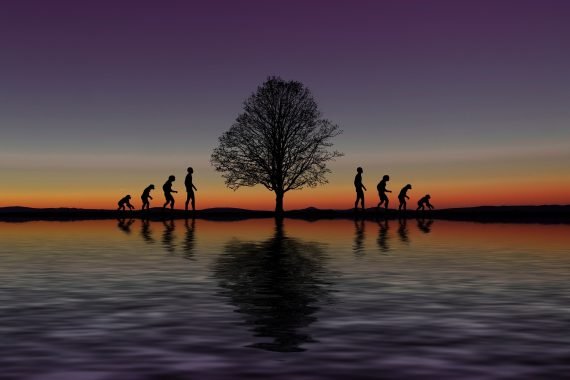 The researchers used Optically-Stimulated Luminescence (or OSL) to figure out the dates of the sediment deposits that were found on the lower cliff foot dunes above Catalan Bay. OSL was able to date the quartz sediment deposits by figuring out when it was last exposed to sunlight.

If these footprints are proven to be from a Neanderthal, it would be only the second location on the entire planet that has confirmed footprints made by these ancient human ancestors. The second location is Vartop Cave which is located in Romania. It would also be extremely important information regarding the Gibraltar Pleistocene heritage.

Discovering ancient footprints of animals and perhaps even a Neanderthal is an incredible find in regards to the history of Gibraltar. “This is extraordinary research and gives us an incredible insight into the wildlife community of Gibraltar’s past. We should all take a moment to imagine the scene when these animals walked across our landscape. It helps us understand the importance of looking after our heritage,” Minister for Heritage John Cortes MP said. He added, “I congratulate the research team on uncovering this fascinating, hidden evidence of our Rock’s past.”