The site of one of America’s most legendary and mysterious encounters with the unknown has recently changed hands and is now under new private ownership. A 78-acre ranching property located in Lincoln County, New Mexico 75 miles northwest of Roswell has been sold to Dinwiddie Cattle Co. LLC for an undisclosed amount. The parcel of land is only part of a larger land transaction, but it’s what happened on this particular parcel that makes this real estate transaction so noteworthy - and potentially depressing for those of us who need to know the truth about what happened in Roswell. 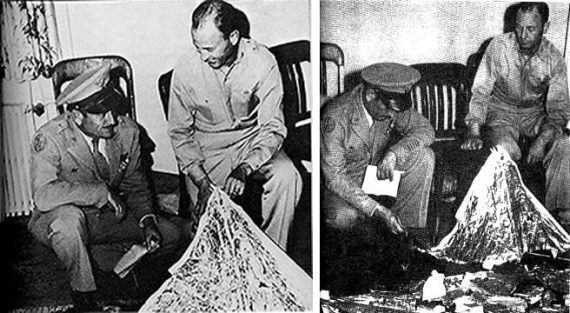 The property sold in this transaction contains the lands that were once the J.B. Foster ranch, home to the 1947 crash of an object recovered by the U.S. Army Air Forces. The crash and ensuing investigation would become one of the most disputed and researched UFO incidents of all time and in many ways contributed the modern fascination with UFOs.

The site has changed hands several times in the decades since the infamous 1947 Roswell Incident but has remained exclusively privately owned, making investigations of the alleged crash site difficult. The previous owners, Bogle Ltd. Co. of Dexter, eventually allowed tours of the site last year in what was the first public access to the site in nearly 70 years. The new owners, however, so far seem nonplussed with the whole UFO crash thing. 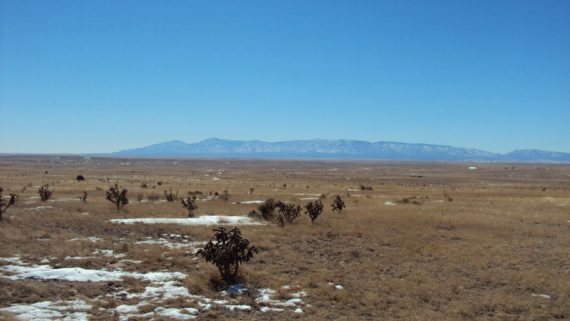 “I just don’t know a whole lot about it,” new owner Tommy Dinwiddie told the Roswell Daily Record. “The guy who is running the ranch over there for me knows quite a bit about it, and after we kind of get our feet on the ground running it, we will do some more talking about it and figuring out what we want to do.”

Other countries have made public monuments or parks out of the sites of famous UFO incidents. Is the Roswell property remaining in public hands in order to discourage study of the site, or is all of this merely much ado about a wayward weather balloon and an empty stretch of desert?

China’s Govt. Corruption-Fighting AI Works Too Well – Gets Shut Down