Study Blames YouTube for the Rise in Flat Earth Believers

“There’s a lot of helpful information on YouTube but also a lot of misinformation. Their algorithms make it easy to end up going down the rabbit hole, by presenting information to people who are going to be more susceptible to it.”

Yes, someone paid for that seemingly obvious analysis from Asheley R. Landrum, PhD, a psychologist and Assistant Professor specializing in strategic science communication at Texas Tech in Lubbock. The Guardian reported this week on the study conducted by Landrum which involved questioning participants in two different conferences of Flat Earthers, one in Raleigh, North Carolina, and the other in Denver, Colorado (two cities whose citizens could look at each other with telescopes if the Earth was flat – just saying). Of the 30 people asked how they came to their belief in a flat Earth, 29 said they were convinced after watching YouTube videos on the theory and the 30th learned it from relatives who were persuaded after (don’t get ahead of me here) watching YouTube videos. 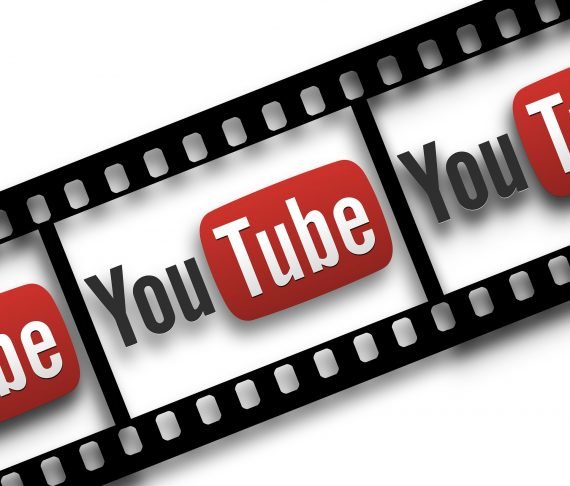 Landrum presented her study at the annual meeting of the American Association for the Advancement of Science held last week in Washington DC in order to plead with the scientists in attendance to create their own YouTube videos explaining why the Earth is round – an idea that undoubtedly had many of them facepalming and shaking their heads.

Even if this were to happen, it may have the opposite effect. Landrum pointed out that many of the believers say they were round Earthers at first and only went to the Internet to look for evidence supporting their case. In the process, they found videos like “200 proofs Earth is not a spinning ball” and were convinced to go flat. (See the video here -- if you dare.) 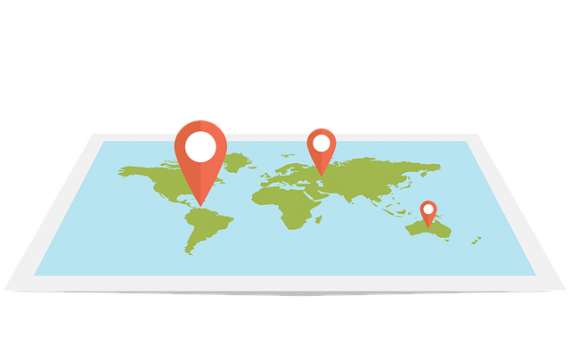 “Believing the Earth is flat in of itself is not necessarily harmful, but it comes packaged with a distrust in institutions and authority more generally. We want people to be critical consumers of the information they are given, but there is a balance to be had.”

Landrum's study is good but that's the real issue here. People who are predisposed to a distrust of authority – government, science or otherwise – will find plenty to support their arguments on the greatest repository of conspiracy theories ever invented. The real question is – would they feel the same way or come to the same conclusions if there was no YouTube?

If anyone has the funds, I know someone willing to do that study.

A Strange Creature and a Notorious Old Saga