The Meditation Question: Placebo Effect, or Path to Mindfulness?

Meditation is one of the oldest practices for improving mindfulness and self-knowledge. Ancient literature often contains references to meditative practices, like that found in Mandala Four, Hymn 36 of the Rig Veda, the largest and most important of the ancient Indian epics. In it, the narrator addresses "Ye Sapient Ones who made the lightly-rolling car out of your mind, by thought, the car that never errs," in reference to the wisdom attained by those who have learned to still their minds.

Although variations have appeared over the ages, the fundamental purpose of meditation remains essentially the same: this "stilling" of the mind, where one learns to focus on doing one thing at a time, and herein manifests a state of calm and detachment.

Because of its prevalence in ancient literature, many would see meditation as being purely an "ancient" practice, and an esoteric one with little relevance in the modern world. However, despite certain stigmas that remain about it, meditation has continued to garner attention as a path toward mindfulness and self-improvement in recent years. 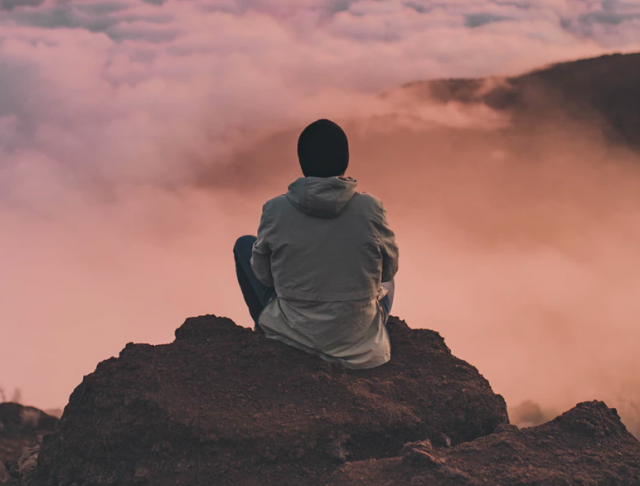 According to the National Center for Complementary and Integrative Health, a U.S. agency headed by Helene Langevin that looks at the usefulness of complementary and alternative medicine or therapeutic practices, several studies from over the years have looked at how and why meditation might be beneficial for people. Among the benefits of meditation cited by the NCCI, positive effects on blood pressure, anxiety and depression, insomnia, and even conditions like irritable bowel syndrome have been cited in previous scientific studies. "Evidence about its effectiveness for pain and as a smoking-cessation treatment is uncertain," according to a statement at the NCCI website.

John Yates, Ph.D., a neuroscientist and author of the book The Mind Illuminated, is also a longtime advocate and teacher of meditation. Yates argues that meditation might even be viewed as a form of technology that, through practice, allows people to examine various functions of the mind:

"[T]he meditator intentionally employs attention, awareness, and other mental faculties in a variety of ways to better understand the functional behavior of the mind. (The effect of observation on the thing observed is not different than what occurs in quantum physics.) Precisely how these mental faculties are used in the investigation of the mind is subject to modification that can increase or decrease the efficacy of this endeavor. Thus meditation is also technology."

In this sense, the usefulness of meditation from the perspective of neuroscience might be likened to a tool, rather than merely being an exercise that promotes mental clarity. From this perspective (which also has obvious psychological implications), meditation is something that, through practice, helps one to improve their overall self-knowledge and efficacy of thought. 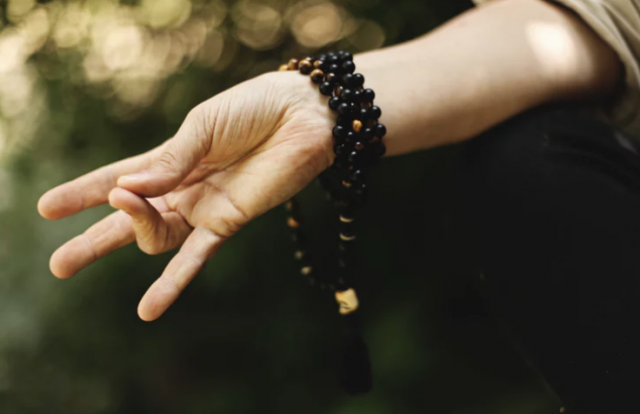 Mirroring this concept, Bruce Lieberman reported last year in the Washington Post that some of the most effective studies involving meditation right now actually see it combined with psychotherapeutic techniques, resulting in a mindfulness-oriented approach to cognitive therapy:

"Some of the most impressive studies to date involve a treatment called mindfulness-based cognitive therapy, which combines meditation with psychotherapy to help patients deal with thoughts that lead to depression. Randomized controlled trials have shown that the approach significantly reduces the risk of depression relapse in individuals who have previously had three or more major depressive episodes."

However, despite the studies and theories that seem to convey its usefulness, meditation remains an item of debate in the scholarly community, due to contrasting views about whether its effectiveness can be proven. In October 2017, a paper that appeared in Perspectives on Psychological Science relayed the opinions of a group of 15 cognitive scientists and psychologists, who argued that "Misinformation and poor methodology associated with past studies of mindfulness may lead public consumers to be harmed, misled, and disappointed." The authors further argued that the term "mindfulness" often isn't clearly defined when used in relation to the discussion about meditation, particularly in popular mediums.

However, since the placebo effect entails observations where a belief in the effectiveness of treatment results in a perceived improvement, it seems that reconciling the effects of meditation here might be inherently difficult. At the end of the day, if a person practices meditation and feels that they benefit from it in various ways, and none of these benefits--real or imaginary--are otherwise harmful to the individual, can one really make an argument against those benefits? In other words, maybe even a perceived benefit that is scientifically unproven can still help improve a person's quality of life.

While the academic debates over meditation and its usefulness continue, don't bother trying to argue about it with those who are regular practitioners; as John Yates, Ph.D. said last year in a blog for Scientific American, "This cognitive transformation, characterized by wisdom, compassion, and freedom from most forms of suffering, might ultimately become available to millions, completely transforming human society and helping us solve the enormous threats our species and our planet now face."

If Yates is correct, it seems that the age-old tradition of meditation is as popular as ever, and that it's not going away any time soon.

Real Encounters With Monsters Under the Bed