The Men in Black: Tulpas?

Over the years I have written a number of books on the Men in Black phenomenon. They include The Real Men in Black, On the Trail of the Saucer Spies, and The Black Diary. If there's one thing we can say about the MIB in the real world, it's that they are nothing like their Hollywood counterparts. I am, of course, talking about Will Smith and Tommy Lee Jones. And, Chris Hemsworth and Tessa Thompson, who will be starring in this year's Men in Black: International movie. The Men in Black of the movies are portrayed as agents of a secret group that defends the world from hostile aliens. As for the MIB of Ufology, well, they are quite another thing altogether. People describe them as looking pale, emaciated, sometimes extremely tall and with long, spidery fingers. Bizarrely, they are occasionally described as wearing bad wings and even make-up. Their goal: to silence those who dare to dig into the UFO subject, whether witnesses to UFO activity or researchers of the phenomenon. Then there's the matter of who or what the MIB really are.

Ironically, the least likely explanation for the presence of the Men in Black is that they are "secret agents" of the CIA, the NSA, the Pentagon or...well...the list goes on. Government people they most definitely are not. There are multiple different theories to try and understand what the MIB are and who (or what) they represent. Some researchers have suggested they are time-travelers from a distant future. Others maintain they have demonic origins. There is also the possibility that the Men in Black are biological robots, dispatched to silence those who get too close to the ufological truth. There's another scenario that may explain a significant part of the phenomenon. It's a theory that Thomas E. Bearden detailed in his 1980 book,  Excalibur Briefing. 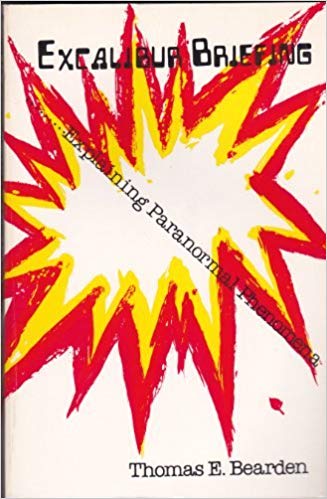 In his book, Bearden focused deeply and extensively on the matter of Tulpas, about which Tulpa.info state the following: "A tulpa is an entity created in the mind, acting independently of, and parallel to your own consciousness. They are able to think, and have their own free will, emotions, and memories. In short, a tulpa is like a sentient person living in your head, separate from you. It’s currently unproven whether or not tulpas are truly sentient, but in this community, we treat them as such. It takes time for a tulpa to develop a convincing and complex personality; as they grow older, your attention and their life experiences will shape them into a person with their own hopes, dreams and beliefs."

Psychonaut Wiki provide the following: "Tulpas are seemingly sentient, autonomous mental companions subjectively experienced by the psychonaut as a separate being with their own agency, emotions, preferences, thoughts, and character. They can be likened to a separate mental consciousness, existing alongside the psychonaut. Tulpas can be considered as a type of autonomous entity distinguished by their persistence and continuity over time." 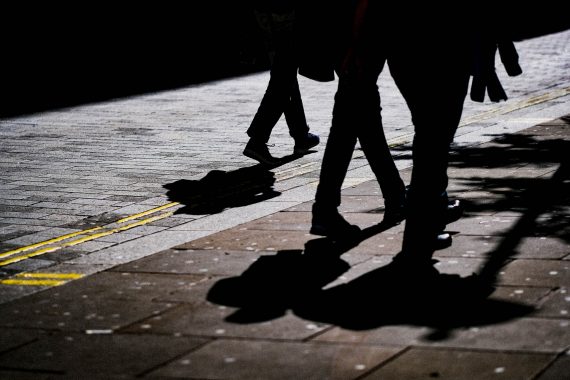 All of which brings us back to Tom Bearden. In Excalibur Briefing, he states this: "The kindling of virtual state tulpoidal forms into the zeroth bioframe of a physical reality (materialization) can result in the materialization of living, breathing, functioning forms. There is essentially no limit on the format that may be obtained. Sasquatch, Nessie, fairies, demons, angels, mothmen, skunkmen, yeti, kangaroos, etc. are just a small sampling." On this same matter of Tulpas, Bearden addresses the MIB in this fashion. He says: "The men-in-black syndrome is based on our own unconscious tuning; since each of us has some unpleasantness in the unconscious, sometimes the tuned-in-men-in-black can be very nasty indeed."

The MIB as Tulpas? Maybe, yes.

Hundreds Of Sacrificial And Ritualistic Relics Found In A Sacred Lake