The mind-body connection is one of the most interesting new frontiers of science, not the least because science seems to be confirming ideas that, only a few years back, were thrown in the bin labeled "hooky-spooky nonsense." From the measurable benefits of meditation to both the placebo and "no-cebo" effects, it seems that the things we think have an actual impact on our physical well-being. A recent study by Oxford and Exeter Universities in England has shown that the level of compassion we give towards ourselves can lower our heart rate and even increase the disease-fighting power of our immune system.

The study, titled "Soothing Your Heart and Feeling Connected: A New Experimental Paradigm to Study the Benefits of Self-Compassion", was published in the journal Clinical Psychological Science. It sounds silly, and a title like that should make every red-blooded human want to blast punk-rock and go punch someone, anyone, in the face. But the results of the study are compelling and it's another example of the power of the human mind to directly affect the physical world. 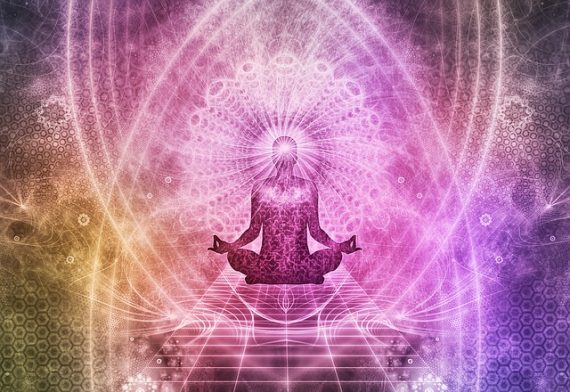 In the study, 135 volunteers were split into five groups and played different audio recordings with instructions on specific things to think about. Afterwards they answered a questionnaire and had physical measurements taken of their heart rate and sweat response.

Two of the groups were played audio recordings that encouraged self-compassion: one was a "compassionate body scan" in which volunteers were guided to observe different bodily sensations with a feeling of calmness and peace, and the other was a "self-focused loving kindness exercise" where volunteers directed kind thoughts towards themselves and a loved one.

Another group was played a set of instructions that encouraged a "positive, but competitive and self-enhancing mode." The fourth group was instructed to be critical of themselves. Finally, the control group was played a "neutral" recording that narrated a "shopping experience." That seems like it might make some folk fly off the handle, but OK, maybe they were filtered out of the study. 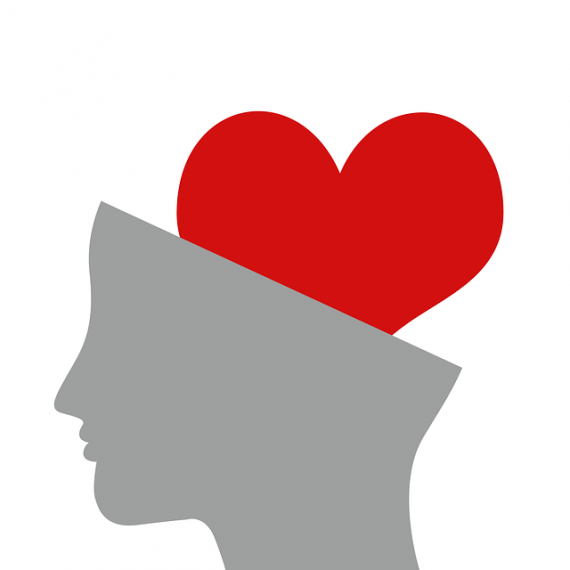 According to lead researcher Dr Anke Karl, of the University of Exeter:

"Previous research has found that self-compassion was related to higher levels of well-being and better mental health, but we didn't know why.

Our study is helping us understand the mechanism of how being kind to yourself when things go wrong could be beneficial in psychological treatments.

By switching off our threat response, we boost our immune systems and give ourselves the best chance of healing."

So be nice to yourselves! And send some of that compassion my way, because after typing out the phrases "compassionate body scan" and "self-focused loving kindness exercise" there is nothing left inside but rage.