Antarctica is a place with so much ice and snow that they seem to go on forever. Animals, such as seals and penguins, have adapted to the freezing cold temperatures. However, millions of years ago, it wasn’t the blistering cold and icy continent that it’s known for today. Around 250 million years ago, Antarctica was full of forests and rivers with various species wildlife living there, including reptiles. As a matter of fact, the temperature on the continent hardly ever dipped below the freezing mark.

In addition to the nice weather and vast wildlife that thrived on the continent millions of years ago, a new species has been discovered that once lived there. Researchers uncovered the fossil of an iguana-sized reptile that was an early relative of the Antarctic dinosaurs. During a 2010-2011 expedition, the incomplete skeleton was taken from Graphite Peak in the Transantarctic Mountains. The fossil contained parts of its skull, backbone, and limbs. 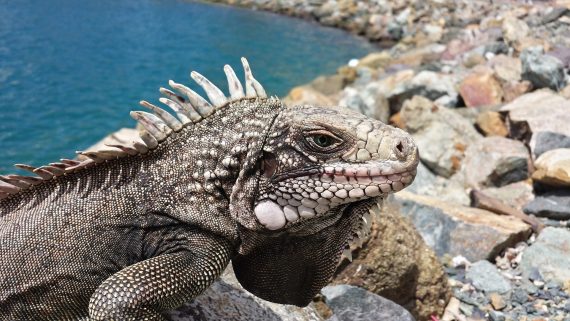 The small creature was said to have been a carnivore that ate bugs, amphibians, and other early mammal relatives. It has been named Antarctanax shackletoni which translates to “Antarctic king” (for Antarctanax) and in honor of the Antarctic explorer named Ernest Shackleton (for shackletoni).

Dr. Brandon Peecook, who is the lead author of a study on the discovery as well as a paleontologist at Field Museum, said, “Antarctanax shackletoni was an archosaur, an early relative of crocodiles and dinosaurs.” He went on to say, “On its own, it just looks a little like a lizard, but evolutionarily, it’s one of the first members of that big group. It tells us how dinosaurs and their closest relatives evolved and spread.” 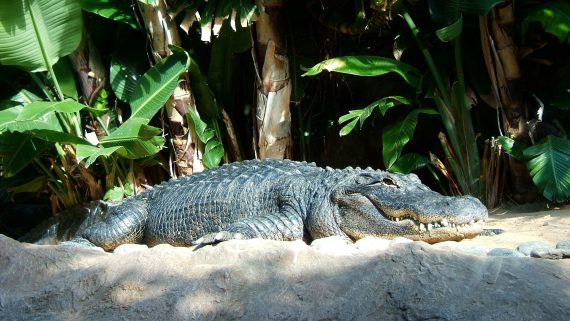 Click here to see a picture of the fossil as well as an artist’s illustration featuring several ancient creatures including the Antarctanax shackletoni.

While the exploration of the continent of Antarctica is still in its early stages, it’s very possible that more new and unique creatures will be discovered from millions of years ago. In relation to the process involved with exploring the continent, Dr. Peecook explained, “Antarctica is one of those places on Earth, like the bottom of the sea, where we’re still in the very early stages of exploration. Antarctanax is our little part of discovering the history of Antarctica.”