These are not the words of the proud new owner of a tiny house but of former astronaut Scott Kelly, who should know something about space after having spent a total of 520 days there, including 340 consecutive ones on the International Space Station. As a result, Kelly’s body knows a lot about being in space too – things researchers and future space travelers should find helpful. Fortunately, Scott Kelly is a willing subject for study and so is his identical twin brother, Mark, who is also a former astronaut who flew on four space shuttle missions. Both donated genes for research and that molecular level study is close enough to completion that researchers presented their preliminary findings last week at the American Association for the Advancement of Science conference. Did they give Scott Kelly any good news?

"It's as if the body is reacting to this alien environment sort of like you would a mysterious organism being inside you."

That doesn’t sound too good. The Associated Press reports that geneticist Christopher Mason of New York's Weill Cornell Medicine led the study which found that Scott’s immune-related genes remained hyperactive and seemingly on high alert for at least six months after he returned to Earth. While it’s not surprising that the body would increase its defenses in a hostile environment – a gene in Kelly’s bloodstream also increased abnormally – the researchers also saw a puzzling decrease in a group of cells that fights viruses. Also surprising was the discovery that the genes didn’t change permanently but instead turned on and off, thus regulating the amounts of proteins they created.

“There are no major new warning signs. We are seeing changes that we didn’t necessarily anticipate. We also aim for more than just possible. We want our astronauts to do more than just survive.” 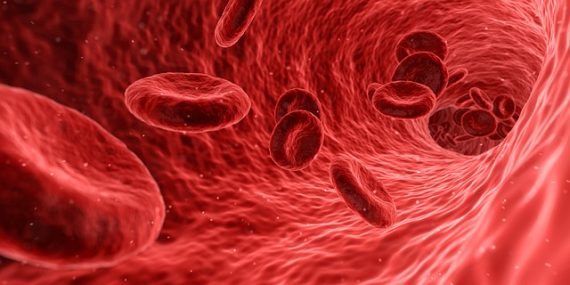 Craig Kundrot, head of space life and science research for NASA, gave that somewhat encouraging news to future astronauts. On the other hand, Jerry Linenger, an American medical doctor who spent four months on the Mir space station in 1997, thinks the problem may be that the immune system gets weakened in the sterile environment of space and the major changes occur when you get back. Unlike Kelly, he felt good in space but when he returned, “I was probably more sick than I was in my life.” Perhaps that explains why Scott Kelly, despite not feeling normal in space, is ready to go to Mars.

“(It) wouldn’t be worse than what I experienced. Possibly better. I think the big physical challenge, radiation aside, will be a mission where you are in space for years.”

You can take the boy out of space but you can’t take the space out of the boy.