While many in the U.S. are still dealing with the after-effects of ‘springing forward’ one hour for Daylight Saving Time, a group of Russian scientists is celebrating falling back – not just by spinning their clocks but by actually resersing the forward trek of time. Does this mean do-overs are actually possible? Is Doc Brown’s DeLorean revving its engine? Is HG Wells begging for a trip back to Earth to change the ending of his novel?

"This is one in a series of papers on the possibility of violating the second law of thermodynamics. That law is closely related to the notion of the arrow of time that posits the one-way direction of time from the past to the future."

Gordey Lesovik, a quantum physicist from the Moscow Institute of Physics and Technology and lead author of the new study published in the journal Science Reports, describes in simple terms how his team apparently broke the second law of thermodynamics by returning a quantum computer to a state in its past life. And not just once, but a reliably reproducible 85 percent of the time. Lesovik’s Russian team worked with quantum researchers at the Argonne National Laboratory in Illinois using the public domain IBM Q System Hub, a universal quantum computing system with 20 superconducting qubits.

The second law of thermodynamics: an isolated system either remains static or evolves toward a state of chaos rather than order. 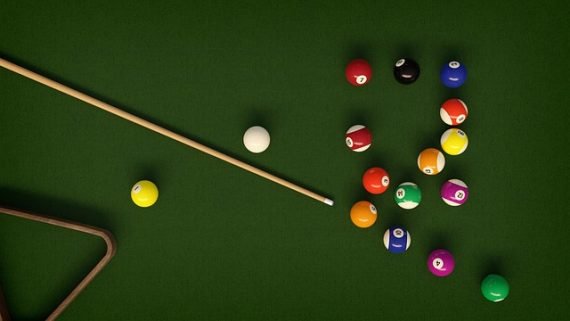 Phys.org gives a good, layman’s explanation of this discovery using billiard balls. When a triangle of 15 billiard balls is hit by a cue ball, they scatter into a chaotic state, never to return to that orderly triangle. What the Moscow team has done is returned two qubits (quantum bits) on the quantum computer back to their previous state after chaos and dispersion had begun. Sure, it’s just two qubits and not 15 colorful billiard balls, but it’s never been done before, and the fact that they could do it repeatedly puts the second law of thermodynamics on a walk of shame out of the physics books.

Or does it? We’re talking electrons here, not objects, cars or humans. The quantum computer couldn’t replicate the reverse time travel with three qubits, failing over half the time. And technically speaking, this was not really time travel but returning a machine to a previous state in time, akin to returning an adult to the body and mind they had as a teen or reverse aging. Except the machine could only return to the state or age it was in a fraction of a second ago.

Is this still a big deal? 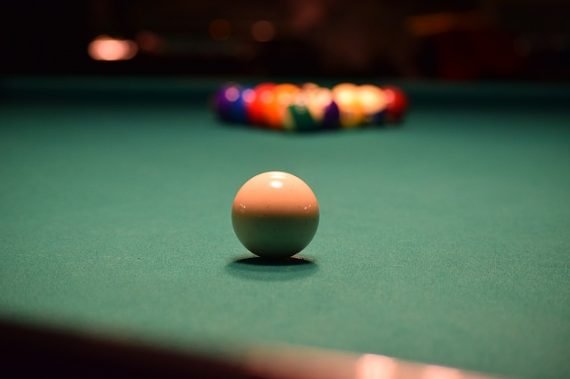 That’s a physicist’s “yes” from Gordey Lesovik, who sees this as a tool for testing programs on quantum computers. It won’t return a billiard table to its previous pre-break state, it’s not a time machine or even an age-reversing picture of Dorian Gray. For now, we have to take Lesovik’s word that it’s indeed a big deal.

Not much of a movie plot, but still a big deal.