A Mysterious Death, a Spy, and a Duffel Bag

Within the world of mysterious deaths there are some that have managed to remain utterly confounding and steeped in a deep sense of the bizarre. These are the cases that are surrounded by clues that defy understanding and which only serve to propel them into the annals of great unsolved mysteries. Such is the case of the alleged spy who turned up dead in a duffel bag, in a case that has gone on to be mired in conspiracies and anomalies to the point that it has become nearly legendary.

The whole story of one of the most puzzling unsolved murders in recent memory starts on August 23, 2010, when police knocked on the door of the quiet central London apartment of Welsh mathematician Gareth Williams. For nearly two weeks none of the man’s colleagues had heard from him, and they had worriedly contacted authorities, who were now conducting a “wellness check” in order to see if there was any problem. It was meant to be a routine procedure, and there was no reason at the time to think it would be anything but, however, when police let themselves in things would quickly prove to be far more bizarre than anyone could have perhaps imagined at the time.

The apartment itself seemed completely normal at first, just the typically cluttered abode of a young bachelor, with no signs of any forced entry or struggle, no signs of anything amiss at all. Yet when police reached the bathroom they were treated to the odd sight of a large, red The North Face duffel bag sitting within the bathtub, padlocked from the outside. Things would then take a turn for the macabre when the bag was opened to find the naked, partially decomposed corpse of the missing Williams unceremoniously stuffed inside. Under the body was the key to the padlock, which was perplexing considering it had been locked from the outside, but this would be only the first of a long list of oddities that would be found at the gruesome scene.

Besides the conundrum of how Williams had ended up dead inside that bag in the first place, there was a curious detail in that no fingerprints or DNA from the victim were found either on the zipper of the bag, the padlock, or on the rim of the bathtub. This suggested that he must have been put in there by someone else, yet there were no signs of a struggle on the man’s body such as bruises, or cuts, and indeed he seemed physically unharmed, without so much as even a sign that he had tried to get out of the bag, which itself was totally undamaged or tampered with. It was also believed that he had probably died after getting into the bag, not after, and this seemed to all suggest that he had willingly entered that bag without a struggle or had been drugged, but there were no signs of any drugs or alcohol in his system.

Adding to all of this strange evidence was the curious fact that there was a good amount of very expensive woman’s lingerie, make-up, and clothing found in the apartment worth thousands of pounds, but a check on William’s computer showed that he had purchased it all online himself. It is not known why he had bought all of these expensive women’s goods or what connection it all has, if any, to Williams’ odd death. The cherry on top was that the apartment had been locked from the outside, suggesting that someone else had been there and possible foul play was involved, that someone had somehow murdered Williams and gotten him into that bag without a fight, then cleaned the crime scene and let themselves out to politely lock the door, but there was no evidence at all to this effect, indeed no evidence anyone else had been there at all considering only Williams’ fingerprints were found in the apartment, and police were left stumped. Considering the rate of decomposition seen on the body, sped along by the heater being left on a high setting, possibly intentionally, it could not even be determined exactly how long he had been dead or even how he died.

Unbelievably, authorities would come to the conclusion that Williams had died accidentally after somehow locking himself into that bag, possibly to fulfill some weird sex fetish, but to many this seemed absurd. How could he have locked the bag from the outside and without leaving any fingerprints or DNA behind and then put the key under himself? There were even various tests performed by experts to see if it was feasible for the man to have gotten himself in that bag and locked it by himself, and it was found to be impossible, with hundreds of attempts ending in failure. The experts concluded that it was far more likely that he had been placed in the bag by a third party, so how could this officially be deemed an accident?

Propelling the mystery further is that Williams wasn’t just some nobody. A brilliant mathematician, he had been working as a codebreaker at the UK’s secret communications monitoring station GCHQ on some top secret project, and had been in his 2nd year of working for Britain’s foreign security service MI6, reportedly a spy, and this fact immediately sparked rumors and theories that he had been killed by Russian spies, the Russian mob, or even his own organization to protect national security, and the whole thing covered up. However, even if that were the case it boggles the mind as to why anyone would want to set up such an elaborate death and crime scene. If they wanted him dead, why not just shoot him and be done with it?

Furthering conspiracy theories is that MI6 was apparently very uncooperative with the police investigation of the death, withholding evidence and denying interviews that could have helped provide leads. Also curious was why it took this crack organization over a week to even report the victim missing. Why would they be so lax about this and let it go for so long? Anthony Glees, head of the Buckingham University Centre for Security and Intelligence Studies has said of this:

It beggars belief that that is what happened. It should be stressed that it is standard practice in our secret agencies that if somebody is not at their desk, within an hour a search will be made for their whereabouts. Someone working on national security like Gareth Williams does not go missing. 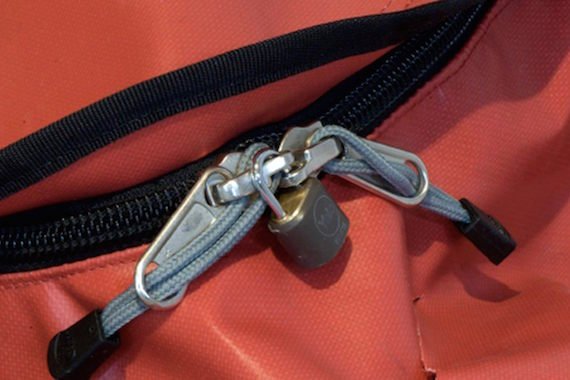 Despite this glaring oddity, the organization has never made any attempt to explain the delay, and it remains just one more mystery flitting about among many. The MI6 has also been suspected of helping stories of the women’s wear and search history of bondage site leak out to the media, which would mix with the strange circumstances surrounding the death to paint an image of kinky, perverted sex games and essentially smear Williams to add insult to injury. This has all lead to the idea that not only was MI6 complicit in the crime or at least the cover-up, but that the bizarre crime scene had been intentionally staged in such a way as to make Williams look bad, and throw police off the scent off of the real criminals. One former intelligence advisor, Crispin Black, has given his thoughts on this:

Disposing of an enemy and making it look like a perverted fantasy gone wrong is in the training manuals of every spy agency from MI6 to Mossad. [He] was found dead in a locked bag, in a flat full of women’s clothing and wigs and with his internet browsing history conveniently featuring bondage sites. The sex game cover is a very useful mechanism in a murder. Not only does it provide a disguise for the actual means and method of death, it trashes the reputation of the victim and blunts the energy of any subsequent investigation. 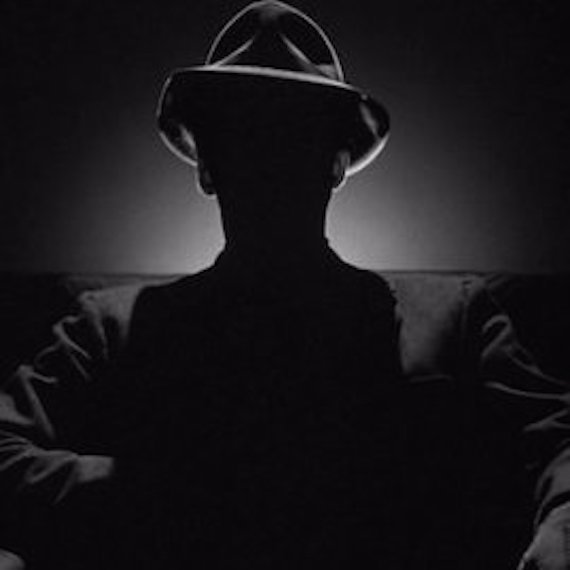 Indeed, coroners largely wrote off this possibility, ruling that Williams had met with foul play of some sort, and that his death was "unnatural and likely to have been criminally mediated," although they could still not explain why he wouldn’t have put up any struggle or even have tried to get out of the bag. There was even a former KGB agent named Boris Karpichkov, who came forward in 2015 to allege that Williams had indeed been killed by Russian assassins because he had refused to become a double agent, and that they had done it by administering an undetectable poison into his ear and then stuffing him into that duffel bag to suffocate before cleaning the scene. Despite all of this evidence of something fishy going on, and despite the case being reevaluated in recent years, the official verdict is still basically that Williams died in a freak accident, much to the chagrin of the victim’s family, the coroners, many experts, and the legions of people who pick apart and discuss the bizarre case to this day.

Considering that the case has mostly been “solved” and brushed aside, we are left with a myriad of baffling clues and very little else to go on, doomed to the realm of speculation and theorizing. What happened to Gareth Williams and what do the various strange clues found at the crime scene mean? Was he killed, and if so by who and why? Was it the KGB, Russian gangsters, or the MI6 itself? How did they pull it off and why stage the crime so weirdly? Or did this man somehow actually manage to lock himself in that bag and die without a struggle, all while leaving no fingerprints despite not wearing any gloves? The case remains a complete specter, with no solution in sight, and is bound to continue to be one of the weirdest and most discussed unsolved deaths there is.

A Robot, a Dying Man, and the Cold, Heartless Future of AI Medicine